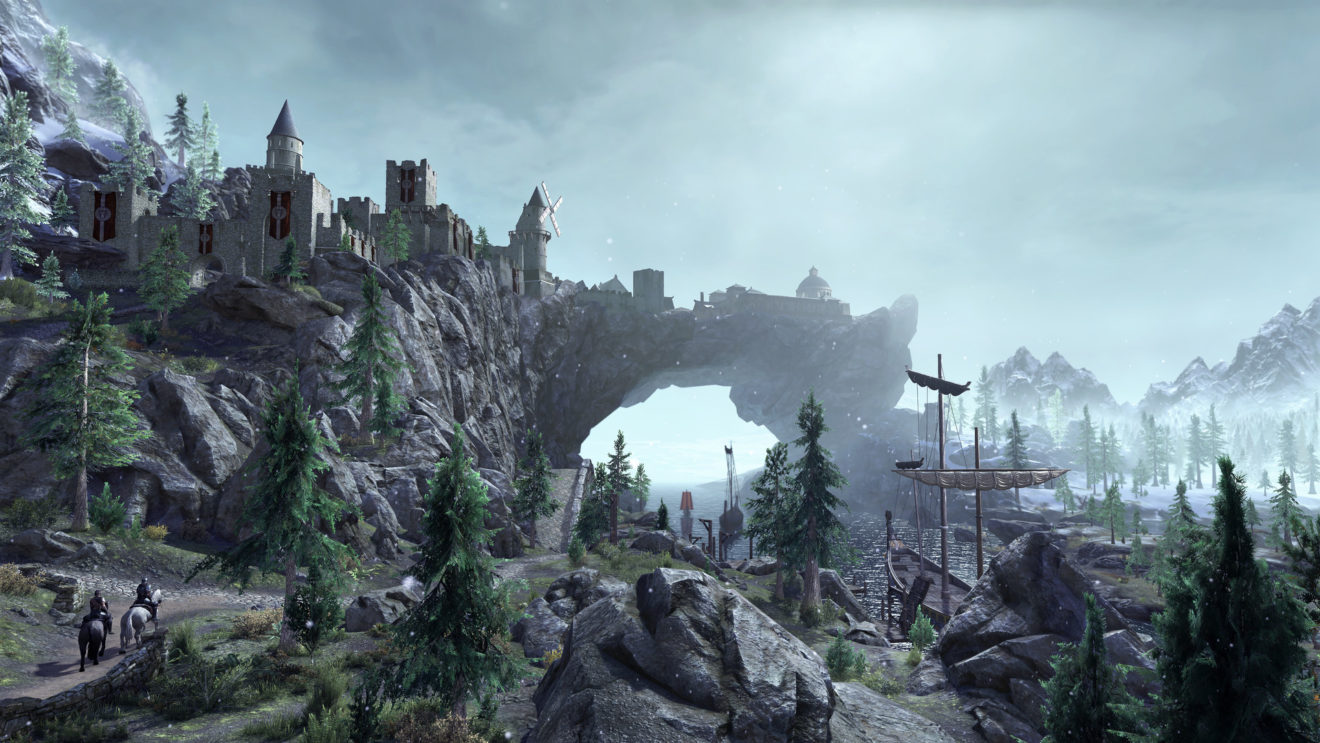 Elder Scrolls Online‘s next expansion, Greymoor, is delayed, but thankfully it’s not a long one, as a new launch date has now been confirmed.

In a recent blog post from game director Matt Firor, Greymoor and Update 26 will launch on May 26th for PC and Mac and on June 9th for Xbox One and PlayStation 4. That’s only a week later than originally planned.

This will be the first update that ESO has launched remotely, due to the ongoing global health crisis. If you want a sneak peek at what changes and fixes are coming in the patch, Update 26 is now live on the game’s Public Test Servers.

While there are some performance fixes and client and server optimizations that are coming with Update 26, there are several problems that ZOS are still working on, like the current issue of “delayed input.” Firor stated that the developer is making progress on this issue.

Greymoor will continue the story that started with the game’s last expansion, Harrowstorm, and is the second part of the game’s overarching “Dark Heart of Skyrim” saga, which tasks players with stopping “a powerful Vampire Lord from enslaving Tamriel.” The saga is expected to continue through two more expansions that are scheduled to launch in August and November respectively.