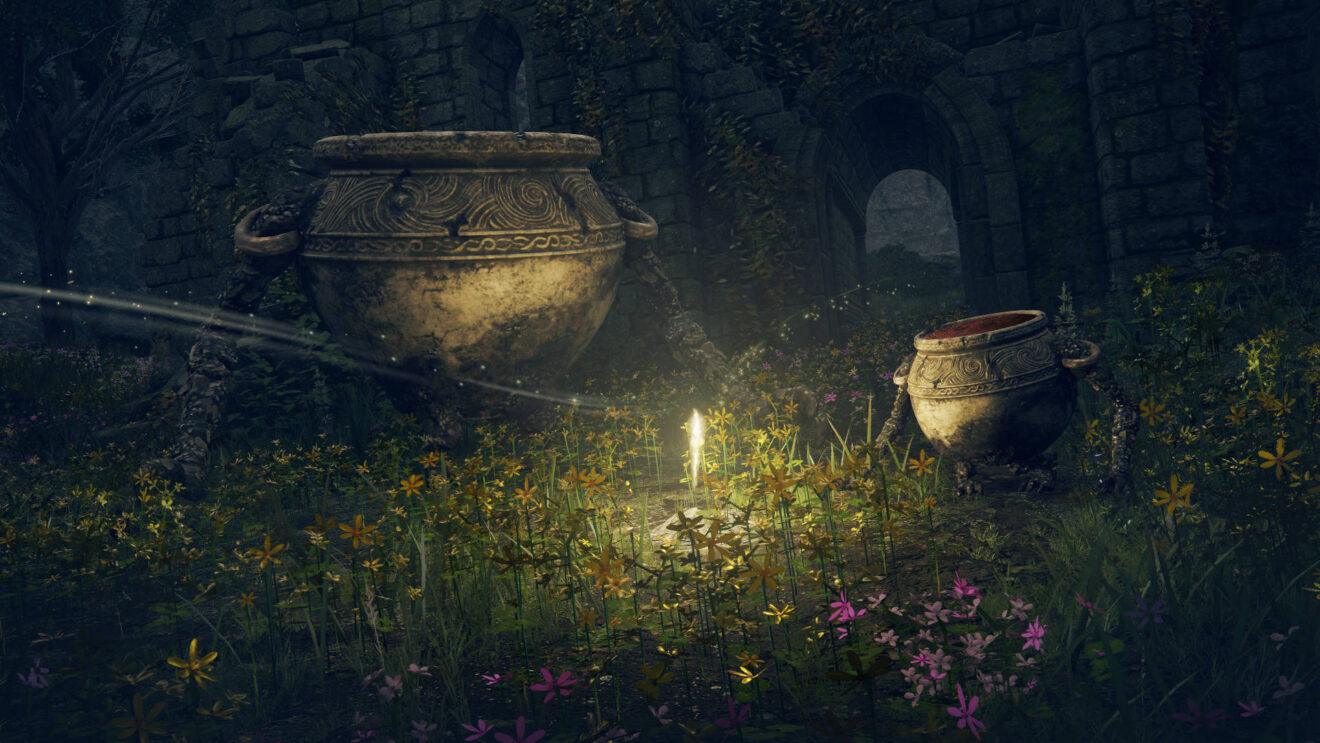 FromSoftware has released a new Elden Ring patch, bringing a host of balance changes, bug fixes, and more. There’s honestly too much to dig into to summarize it all in one pithy statement, especially if you’re invested in Elden Ring‘s PVP. So let’s tackle everything point by point.

Summoning and invasions have gotten an overhaul to allow you to invade “distant areas.” In other words, you can put a summoning sign much farther than you could before, allowing you to be called in to help even if you’re far away. Likewise, you can now invade other players’ games from further afield. The wording of the patch notes makes it unclear if there’s still some distance limit, but the big takeaway is that, if you’re into joining other players’ games, whether as friend or foe, it should be quicker and easier.

Next up, From has altered the White Mask Varre questline with an alternate progression. Previously, you had to invade three different players to advance the quest. Now, there’s an alternate method involving fighting a new NPC, which should make it easier for anyone who plays offline or simply doesn’t like invading.

On the balance front, there’s a ton to unpack. The Greatsword, Curved Greatsword and Great Hammers are all a bit more powerful, thanks to faster attacks and the ability to roll faster when finishing an attack.

From has also nerfed one of the most annoying Ash of War abilities to face in PVP, Bloodhound Step. The travel distance and invincibility window are both shorter, and if you use it over and over again, the performance will degrade. You will travel further if you have a light equip load, though, so it’s not all bad news for the Bloodhound Gang.

In another major change, the widely used Rivers of Blood katana also got a bit of a nerf. Its Corpse Plier weapon skill does less damage and builds up less bleed effect when hit with the blood attack that extends past the end of the blade. There’s only a slight reduction to damage when an attack makes contact with the blade itself, though, so this is more about encouraging players to get closer than rendering the weapon entirely useless.

In addition to all that, there are dozens of bug fixes and other changes, some of which might have an impact on your build. You can take a look at the full patch notes for yourself on the Bandai Namco site.