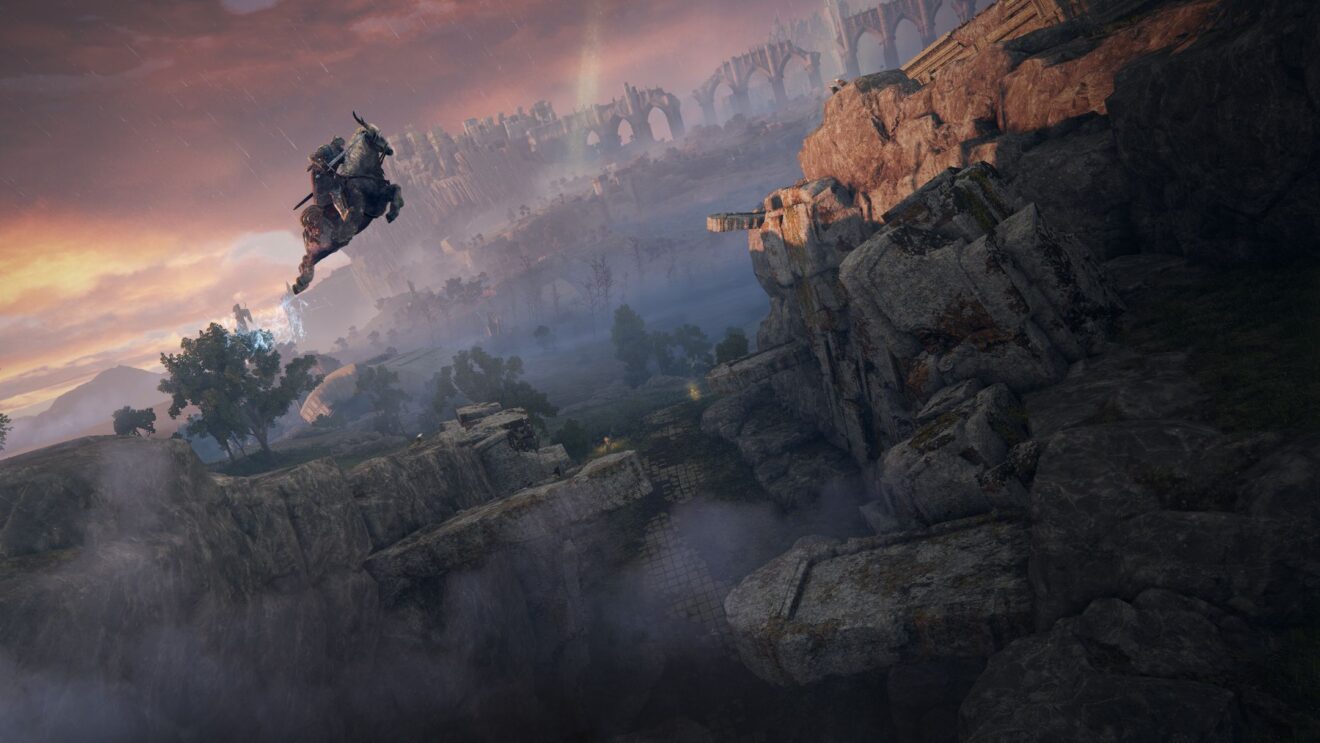 If you’re eager to see more Elden Ring gameplay, you won’t have long to wait. Developer FromSoftware has announced a livestream for this week that will debut 15 minutes of new gameplay footage.

The broadcast will begin November 4th at 7 a.m. PT (10 a.m. ET), streamed on Bandai Namco’s YouTube and Twitch channels. FromSoftware didn’t provide any further details on what the new gameplay will entail, but 15 minutes should be a sizable chunk that offers a solid feel of the game.

This livestream comes just ahead of the game’s Closed Network Test, which will allow a selected group of console players a chance to try play a small portion of the game for themselves ahead of launch. Sign-ups have already closed, but the test itself will run from November 12th through November 14th.