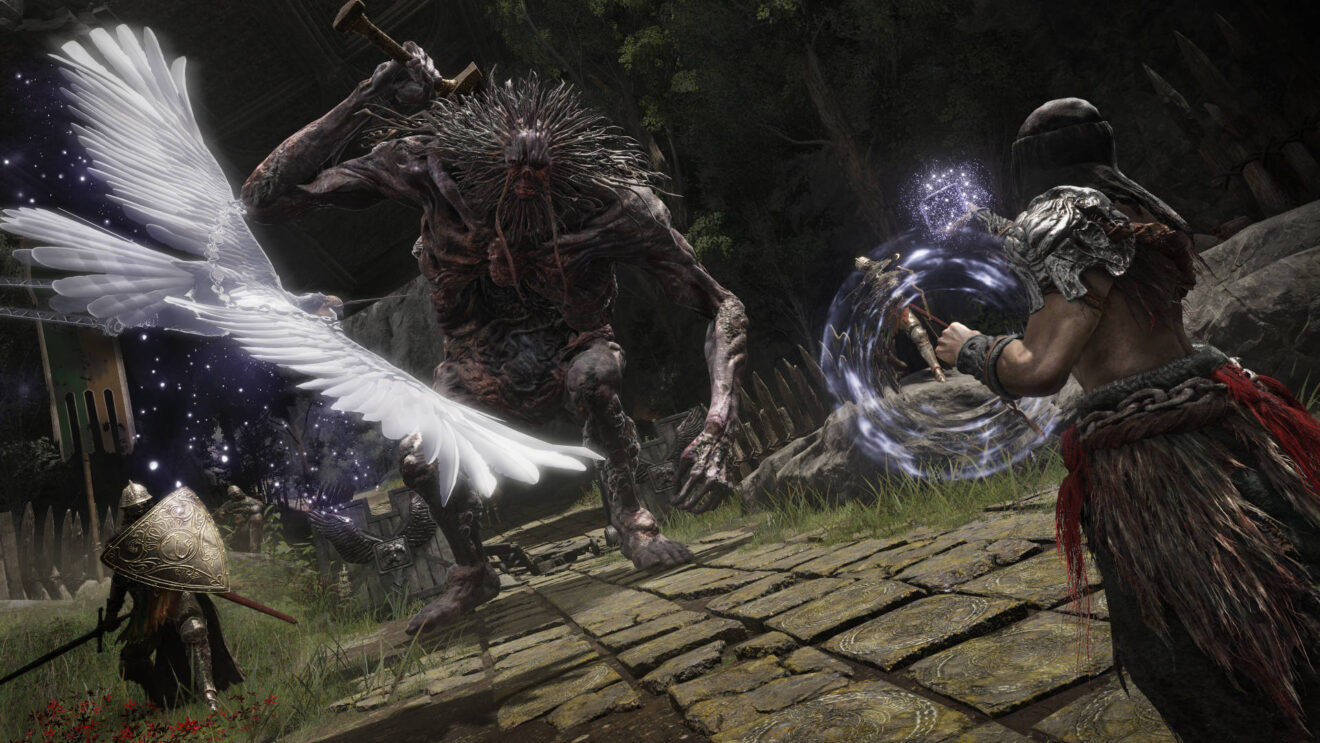 FromSoftware released a new patch for Elden Ring that added several new quest phases from NPCs you may have met throughout your travels of the Lands Between, but it’s also nerfed some of the strongest stuff in the game.

As far as new NPC quest phases are concerned, characters whose stories get a next chapter include Diallos, Nepheli Loux, Kenneth Haight, and Gatekeeper Gostoc. To make things a little easier, if you’ve already encountered an NPC, the map now marks their location. We also get more summonable NPCs, probably outside of more boss mist gates, and a completely new NPC named Jar-Bairn.

New content is all well and good, but the biggest changes that came with patch V1.03 are balance changes to some fairly popular and powerful Ashes of War, especially for players newer to FromSoft games. Bloody Slash, Hoarfrost Stomp, and Barricade Shield all saw significant nerfs. The powerful Sowrd of Night and Flame’s weapon skill damage was also nerfed. Likewise, one of the best spirit summons in the game, the Mimic Tear Ash, saw nerf to its damage output.

However, it’s not all bad news. The patch increased shield effectiveness across the board and buffed a ton of the sorceries in the game by either lowering their FP cost or raising their damage output. Smithing Stones should also be easier to find early game to make sure you can upgrade your weapons.

Here are the full patch notes for V1.03: