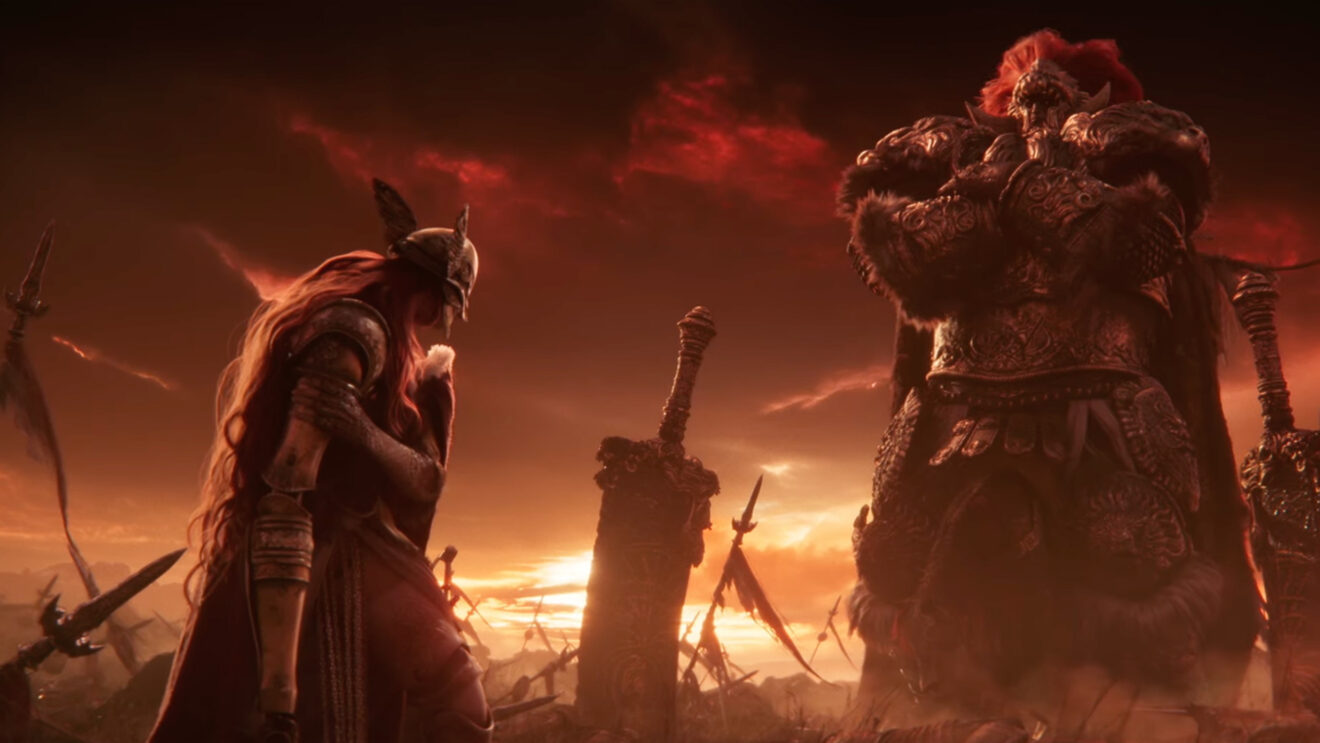 According to the patch notes published by Bandai Namco, version 1.04.1 fixes the bug that made it so Malenia’s “HP was not healed correctly in the online multiplayer environment.” Ever since the 1.04 update, Malenia was getting health back every time she attacked, not just when she landed a hit. She’s supposed to be difficult, but not that difficult.

The patch also fixes another bug that was causing some bosses to instantly die. Bosses with multiple phases but with one health bar—like the Fire Giant or Maliketh—would immediately die if their second phase started while they were inflicted with a status effect like bleed or poison. This update has apparently fixed this bug.

Here are the complete patch notes for the latest update:

Despite a few bugs, Elden Ring continues to be one of the most celebrated games of the year, and its sales numbers certainly prove that. It topped the NPD sales charts for the second month in a row and is now the second best-selling game of the last twelve months, behind only Call of Duty: Vanguard, and the best-selling game of 2022 so far.