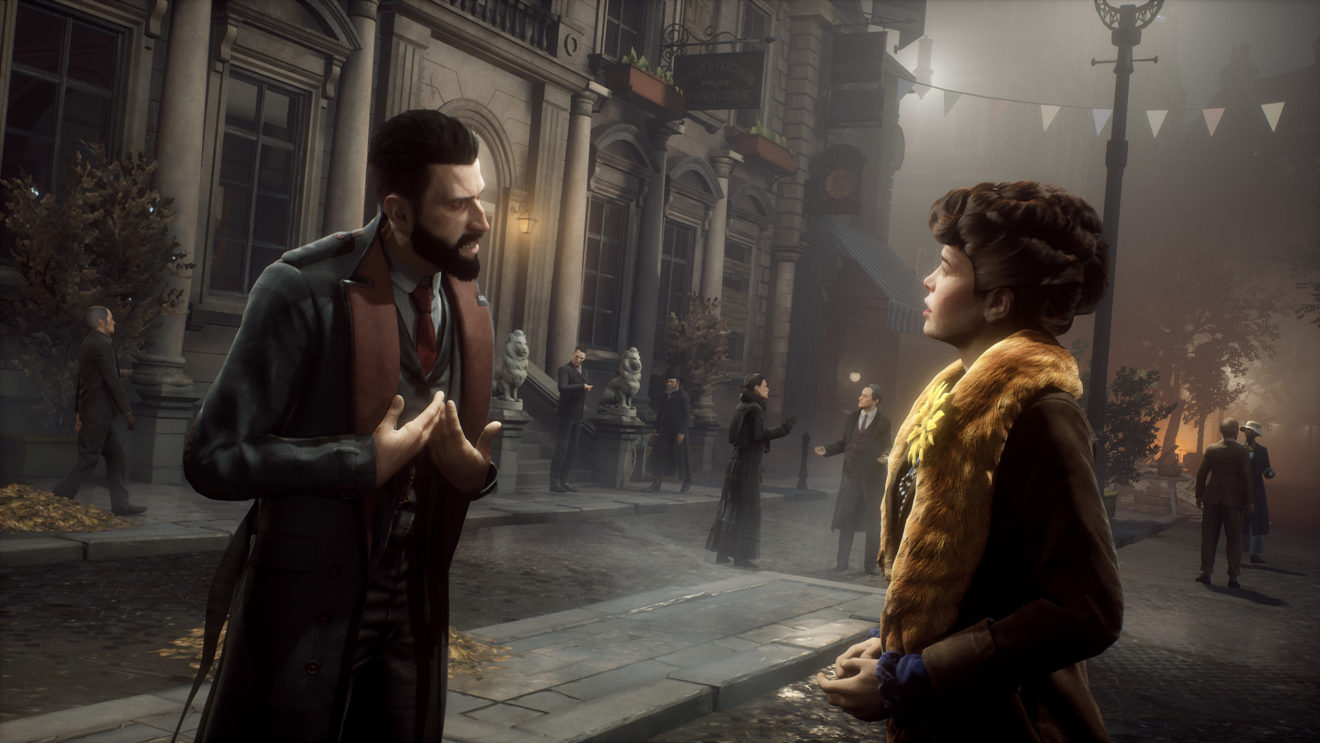 EA has added eight new games to the Origin Access Vault for Basic and Premier subscribers.

A full list of newly added titles can be found below: