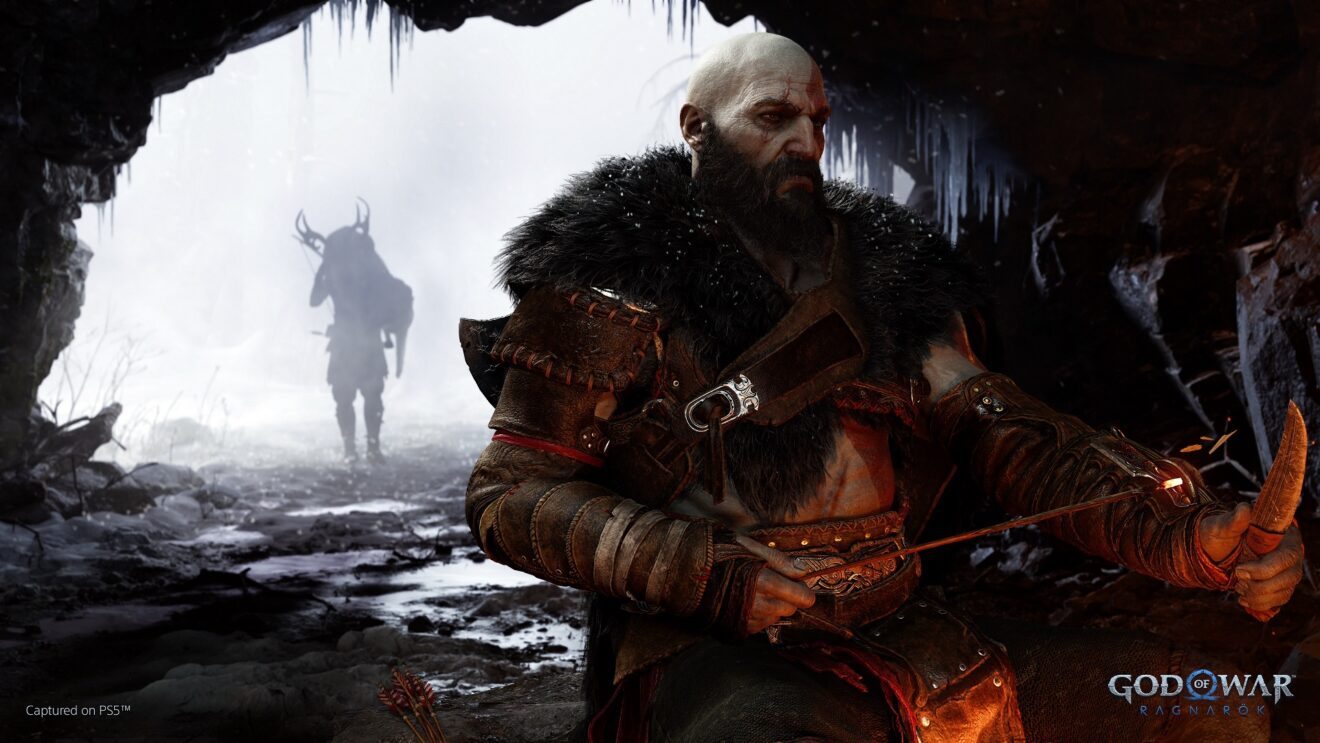 Last year I opened my “best of” picks lamenting another year of big game delays. Well, this year is no different, thanks to Starfield, Suicide Squad, and others that were on my most anticipated list finding their way into 2023.

However, just like last year, it’s not all doom and gloom. Some of the delays from the previous year finally arrived and delivered the goods, while others didn’t quite live up to expectations. A couple of these games you’ll find mentioned below.

I’m also going to give my yearly shout out to gaming subscription services. Game Pass has continued to impress with both older and new titles, including A Plague Tale: Requiem, High on Life, Pentiment, and Persona 5, and looks set to continue its momentum next year. 2022 also saw Sony throw its hat fully in the ring with its revamp of PlayStation Plus, which featured a really good launch lineup and has been bolstered with some nice monthly updates. Game Pass finally having some real competition can only be a good thing for us all.

“How many rats is too many?” is a question that nobody at Asobo Studio asked when creating this sequel. I was impressed by the sheer volume of rats in the original, but Requiem takes it to a whole other level. We’ve got tidal waves of rats, swarms smashing through buildings, only this time you get to control them. Killing an enemy with a swarm of rats under your control is very satisfying.

It’s not just the sheer number of rats, though, that grants Requiem a place on this list. The change in Hugo and Amicia also surprised me. Seeing the pair slowly realize, after having their happy life torn away from them for a second time, just how futile their mission has become is captivating. I really hope that this isn’t the end of the A Plague Tale story.

I’ve never really been interested in Animal Crossing-style games, so Disney Dreamlight Valley came as a big surprise. The colorful cast of Disney characters drew me in, but the gameplay is what held my attention. There’s just something so relaxing about going around the valley picking up flowers, fishing, and mining, and then sorting everything into their individual chests. I’ve spent more hours than I care to admit farming pumpkins to sell so I can afford the latest clothes from Scrooge McDuck’s shop.

Pokémon Scarlet and Violet have received a lot of negative attention due to performance-related issues and bugs. However, despite this, I still had a really fun time playing through Scarlet. The switch to three stories running simultaneously, instead of the usual “get all the gym badges” plot, was refreshing, and the game even managed to tug on my heart strings on a couple of occasions. These latest entries also blessed us with Gym Leader Larry and my favorite new Pokémon for this generation: the hammer-wielding Tinkaton.

I do wish that these mainline entries had taken a few things from Legends Arceus, but hopefully improvements can be made for the next generation of games.

The original Horizon was one of my favorite games from the PlayStation 4 era, so it’s no surprise to see its sequel sitting high on this list. While it lacks the twist of the original game, Guerrilla was still able to craft a story that kept me pushing forward and left me wanting a third game.

This is combined with a world that I never felt bored in, whether I was helping to bring Las Vegas back from the dead, solving the latest Tallneck puzzle, or simply searching out Greenshine Slabs to upgrade my legendary bow. The fact that I took the time to earn the Platinum Trophy in this game, which is something I rarely do, should tell you just how fun exploring the world is.

Things were very close at the top this year between Sony’s two heavy hitters, but decisions had to be made and God of War Ragnarök just edged it. The game delivered in every area, from graphics to story, while retaining the satisfying combat of the previous entry.

I will say that I was a little worried when first handed control of Atreus, as this is God of War and I want to smash things as Kratos. However, those worries quickly melted away when I experienced Atreus’s combination of melee and ranged combat. In the end, I actually wanted more chances to take control of the young archer.

God of War Ragnarök is the complete package.

After the disappointment that was Call of Duty: Vanguard, the series is back on form thanks to Infinity Ward and the return of Modern Warfare. While not quite reaching the highs of Black Ops Cold War in my opinion, I’ve still happily burned many, many hours of my life away in both multiplayer and newly added DMZ mode. DMZ especially has been a welcome addition and a nice change of pace for when I don’t feel like sweating in the chaos that is 6v6.

Just under Disney Dreamlight Valley for biggest surprise of the year, Stranger of Paradise was a fun romp held together by protagonist Jack Garland.

I’m not a Souls fan, which is why Elden Ring didn’t appear on my list, but slap the Final Fantasy name on something and I’m willing to give it a go. And I’m glad I did. The combat is fun and Jack’s couldn’t-care-less attitude is a refreshing take on a Final Fantasy protagonist. If you’re not Chaos or a crystal, he can’t be bothered. I recommend that all Final Fantasy fans give Stranger of Paradise a chance.

After just missing out on my Game of the Year award last year due to Persona 5 Strikers, Phantasy Star Online 2: New Genesis has continued to claim a place on my hard drive. I’ll admit that the game hasn’t held my attention quite as much as it did last year, but I still log in every week and have enjoyed the constant updates that Sega has delivered. However, if the development team doesn’t have something up its sleeve to change up the formula in 2023, I may have to reconsider how much time I’m dedicating to this MMO.