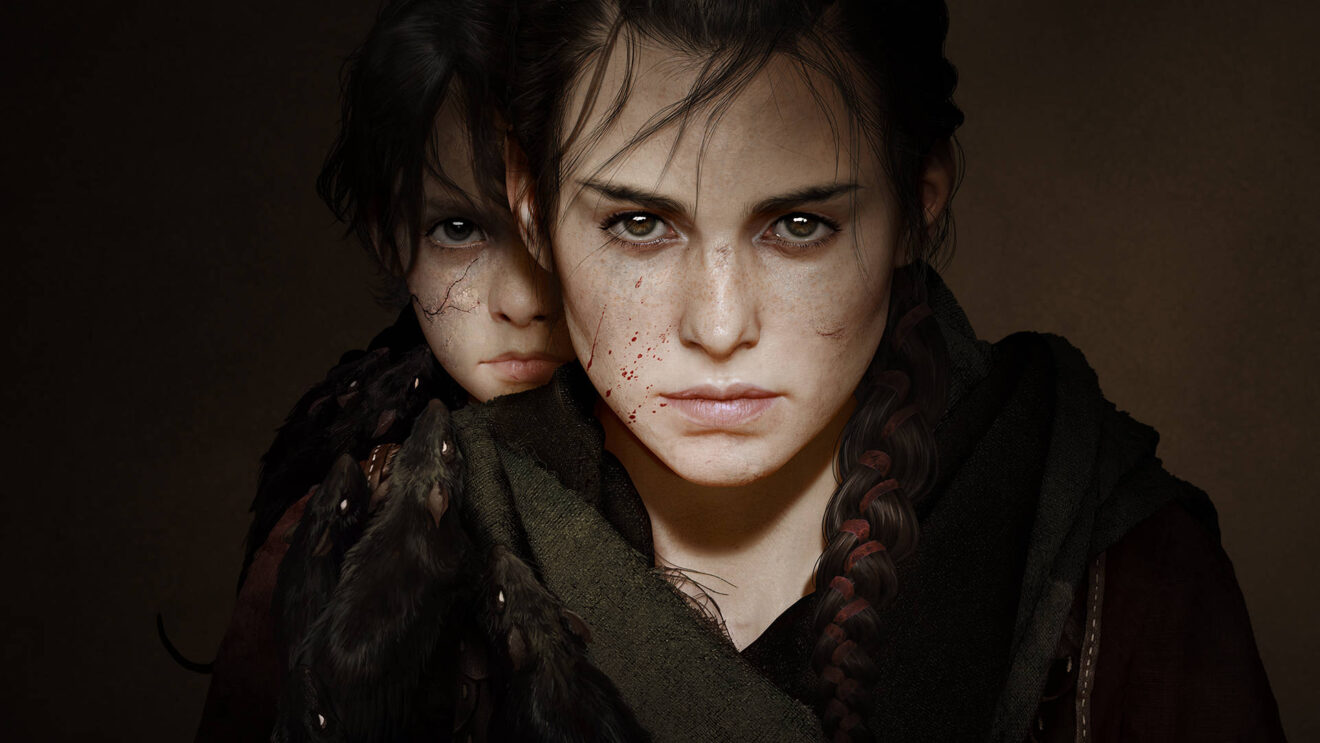 From now until the end of the year, we’re counting down EGM’s Best of 2022. Today, it’s time to see all of the great games on our list that just missed out on the Top 5. Check back throughout this week to see the rest of our choices—including our Game of the Year—and our editors’ personal picks.

Over time, some video game franchises have so many releases of such varying quality that it can be easy to become ambivalent to anything bearing the brand’s name—and we don’t think that it’s unfair to put the Need for Speed series in that category. And yet, in contrast to how little press and promotion it’s received, Need for Speed: Unbound reaches a height that the franchise hasn’t hit in years. Come for the stylized visuals and cartoony character designs, stay for the thrilling risk-versus-reward style of racing that makes both competing against other street racers and running from the police equally exciting. Possibly most surprising of all, there’s actually a pretty decent story to be found here, told through characters that have unique personalities while never being too over the top.

While the obvious touchstones for this cutesy action-adventure game may be Dark Souls and classic Zelda, the more telling parallels are with the wave of imaginative indie games that helped revolutionize the scene in the late 2000s and early 2010s, like Fez and Braid. While the first, superficial layer of Tunic serves up a solid enough confection—battle enemies, explore the overworld, and beat bosses with your adorable fox hero—it’s the ingeniously layered puzzles and secrets sitting below the surface that offer up the real meat of the game. Everything is tied up in a wonderful gimmick, too. You find pages for a lushly illustrated instruction manual which explains everything you need to know, right down to solving the most fiendishly hidden puzzles. One problem: The whole thing’s written in a fictional language, so attention to detail, guesswork, and experimentation are the order of the day.

The best Pokémon game of 2022 wasn’t the open-world Gen 9 Scarlet and Violet, but the surprise fans got in January. Pokémon Legends: Arceus combines the familiar turn-based battle-and-trap mechanics of the mainline Pokémon games and new action-RPG elements, directly involving the trainer and, for the first time, putting them in peril. The game features different biomes to explore, expansive goals to accomplish, and even fights between your avatar and some powerful boss Pokémon. The overall story is pretty standard Pokémon fare, but the execution is fresh enough to warrant a place in our Top 10. And best of all, the game runs pretty much bug-free!

Before going into it, there might be two things you know about Sloclap’s beat ‘em up Sifu: one, that it has some sort of aging mechanic, and two, that it’s been called “the Dark Souls of punching” or some other nonsense. Sifu is definitely challenging, and does share a few gameplay ideas with FromSoftware’s releases, but dig a little deeper and you’ll find a game that’s so much more than that. Indeed, the more you die, the more your main character ages, to a point where the game becomes impossible to finish. From there, though, Sifu better resembles old-school arcade games, where playing again and again for a better score—or, in this case, age—is the goal. Once you come to grips with the game’s combat system (which was clearly inspired by classic kung fu movies) and push yourself to get better at each stage, Sifu becomes a game unlike any other released this year.

Going from an action adventure about two affluent children surviving the French Inquisition and plague rats to a high-tech aircraft simulator might be a weird path for developer Asobo Studios, but that dramatic shift in projects did nothing to dull the team’s talent for crafting rich stories and compelling gameplay. While its predecessor was a fantastic game in its own right, A Plague Tale: Requiem brings siblings Amicia and Hugo back for a journey that’s more exciting, more emotional, and more engaging than we expected. It’s also a much darker and brutal story than you might be ready for, even in comparison to what the original put its characters through. 2022 had plenty of third-person character-driven games to choose from, but we cannot recommend enough that you don’t miss out on this one.