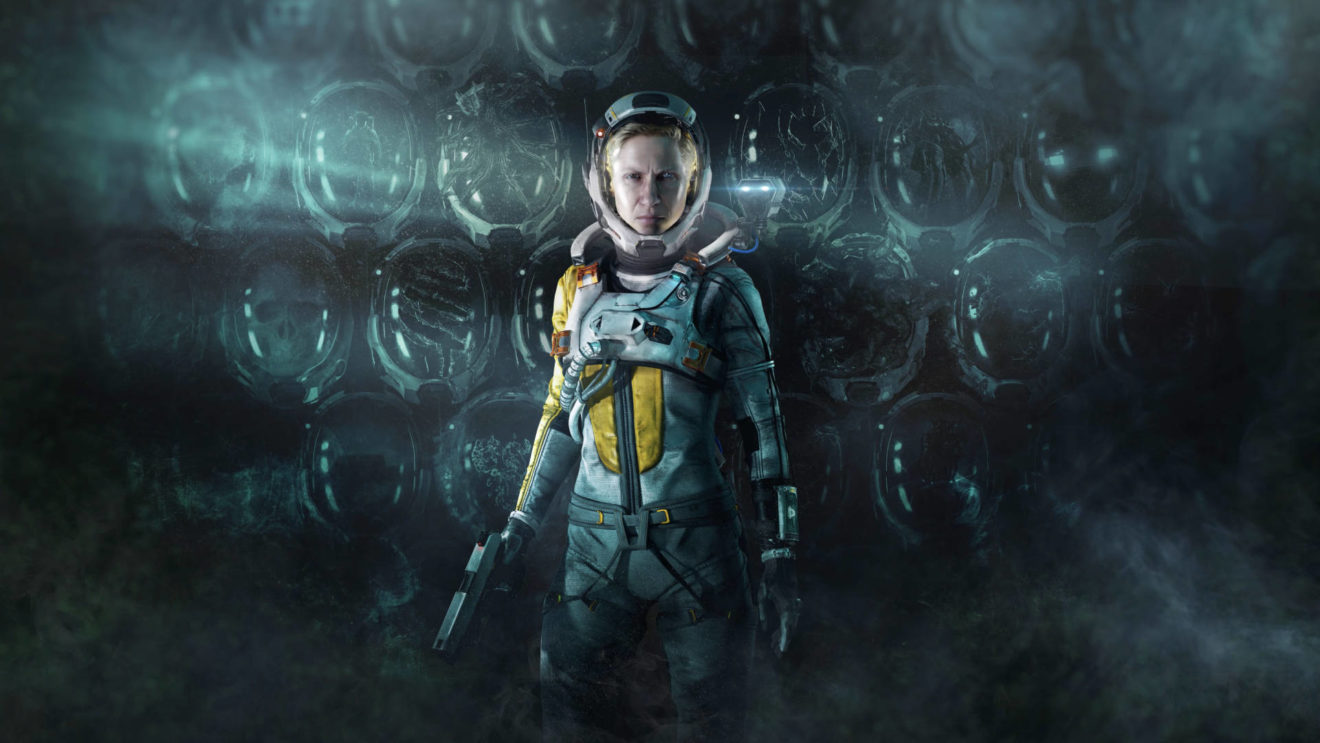 And now, it’s time for the #4 slot on our countdown of the year’s best. Check back throughout this week to see the rest of our choices—including our Game of the Year—and our editors’ personal picks.

While the company’s origins go way back to 1995, it was its 2007 PlayStation 3 release Super Stardust HD where many of us first met Housemarque Oy, Inc. (Yes, that is its real name.)

Housemarque had a number of releases in those days that saw varying success, but it was the studio’s line of retro-arcade inspired action titles that really caught the eye of both critics and players alike. There was the aforementioned Super Stardust HD, which took inspiration from Atari’s Asteroids; Resogun, a more modern-day take on the themes of Williams Electronics’ Defender; and Nex Machina, which paid tribute to another of that publisher’s offerings, Robotron: 2084. (In fact, the designer of those latter two games, Eugene Jarvis, would serve as a creative consultant on Nex.)

Unfortunately, crafting games around aging arcade experiences was a ride that would have to end at some point, and that shift in focus would finally culminate in a project unlike anything Housemarque had ever tackled before: Returnal.

The thing is, if you dig into the ground of the game’s alien planet Atropos, there’s more of the old Housemarque waiting beneath the surface than you might expect. In early trailers and screenshots, Returnal seemed like a big, bombastic third-person epic that might join the pile of other sci-fi shooters we’ve received over the years. Instead, fused with its next-generation visuals and fancy DualSense tricks are some decidedly old-school ideas.

To start, Returnal is the latest branch of the Roguelike family tree. As main heroine Selene explores Atropos, the layout of the planet is never the same twice. Stat bonuses and status ailments are often random. Enemies and items may be plentiful one time, and completely missing the next. Unlike the harshest of Rogue clones, however, death is not the end for Selene. Well, not exactly.

There’s another, even deeper nod that Housemarque makes to classic gaming in Returnal that some might miss, and it’s one that calls back to those days of developing arcade homages. From the different types of weapons Selene can weild, to the power levels they gain, to the bonus shot effects she can earn, to the bonuses players get for extending combos, the the bullet-hell nature of certain foes, there’s a lot in Returnal that reminds us of playing titles old and new from the world of shmups (aka shoot ‘em ups). And, certainly, that includes how important it is to extend a run without losing all of those weapon upgrades.

Whatever fears we may have had over Housemarque’s future when it announced it was stepping away from its old bread-and-butter games have washed away after playing Returnal. Sure, the House in Helsinki will need to brush up its storytelling skills as it continues on with bigger and more engrossing experiences, but its skill at crafting fast-paced action thrills is as sharp as ever.