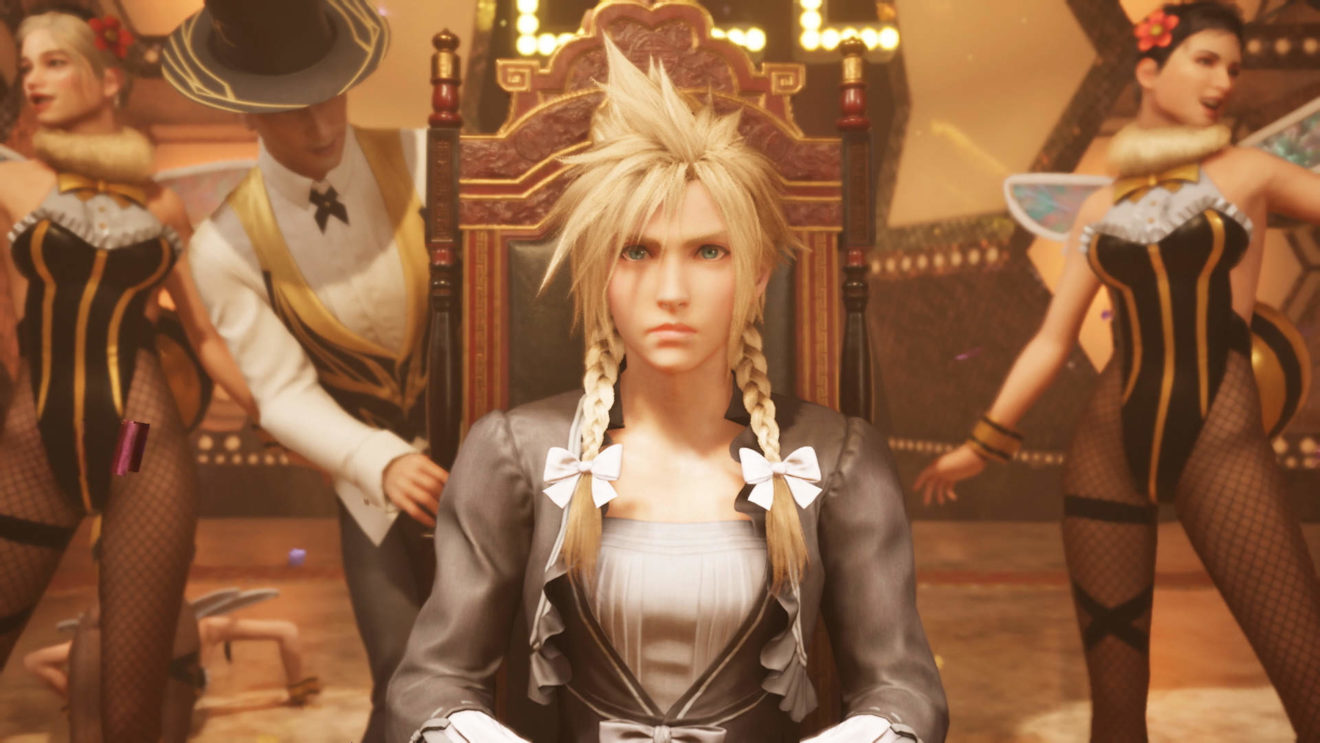 Final Fantasy VII Remake is one of the boldest games ever released.

Whether you like the original or not, it’s hard to deny that it’s one of the most significant video games of all time. Square’s 1997 release brought video games into the mainstream spotlight, introduced an entire generation of Western gamers to JRPGs, and told one of the most unforgettable stories in all of gaming. Even if you never played it, you probably still have an idea of who Cloud, Aerith, and Sephiroth are.

Remaking a game like that, even with the resources of Square Enix backing you up, takes guts. Not only must you please fans of the original, but you also have to offer something new while at the same time satisfying your own creative urges. Mainly, it’s the risk of death by comparison. The only parallel I can think of would be if Disney announced that it was remaking A New Hope as a series, and actually the first movie only covers the part that takes place on Tatooine.

And yet Final Fantasy VII Remake is even bolder than that in how it cast the expectations of its fans and the conventional wisdom of simply retelling the original story as its final boss.

Just for that, I would have argued for Remake’s inclusion on this list even if it wasn’t a good game. But judged on its own merits, it’s one of the most exciting, memorable, and significant releases of the year.

Visually, Remake is one of the most stunning games of the past console generation. The scale and depth of Midgar, both above and below the plate, immediately evokes and contextualizes Avalanche’s crusade and Shinra’s crimes with imagery that was just not possible on the original PlayStation. The kinetic energy of the game’s battles are bolstered by incredible character animation and an unshrinking use of firework-style particle effects. And the character designs themselves—well, just figuring out how to make a man with a chaingun for an arm not look completely out of place in a more “realistic” world is an achievement unto itself.

Yet its visual design is probably where Remake is the least adventurous. What really set the game apart was its combat and its handling of its narrative source material.

Remake’s adaptation of the original’s turn-based combat system to the series’ more recent forays into action-RPG territory is a multifaceted achievement. Slicing up Shinra agents and giant robots with Cloud’s comically oversized sword feels immediate and physical, and the struggles that the characters face feel heavier because of it. Looking beyond that, Remake’s delicate balance between action, RPG, and strategy sets a comprehensible standard for future Final Fantasy games, while also leaving room for a potential revival of turn-based combat.

But it’s in its storytelling where Remake feels the most daring. Maybe the ending doesn’t hit as hard for people who never played the original, but the boldness of the statement is undeniable. In an era when gamers have become increasingly entitled and even hostile towards developers who displease them, Final Fantasy VII Remake didn’t give fans what they thought they wanted. It risked alienating the most myopic gamers in order to give them a stranger, bolder vision. 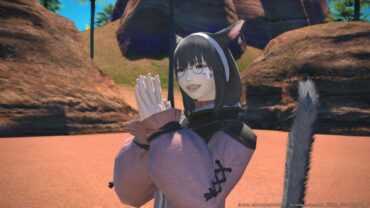