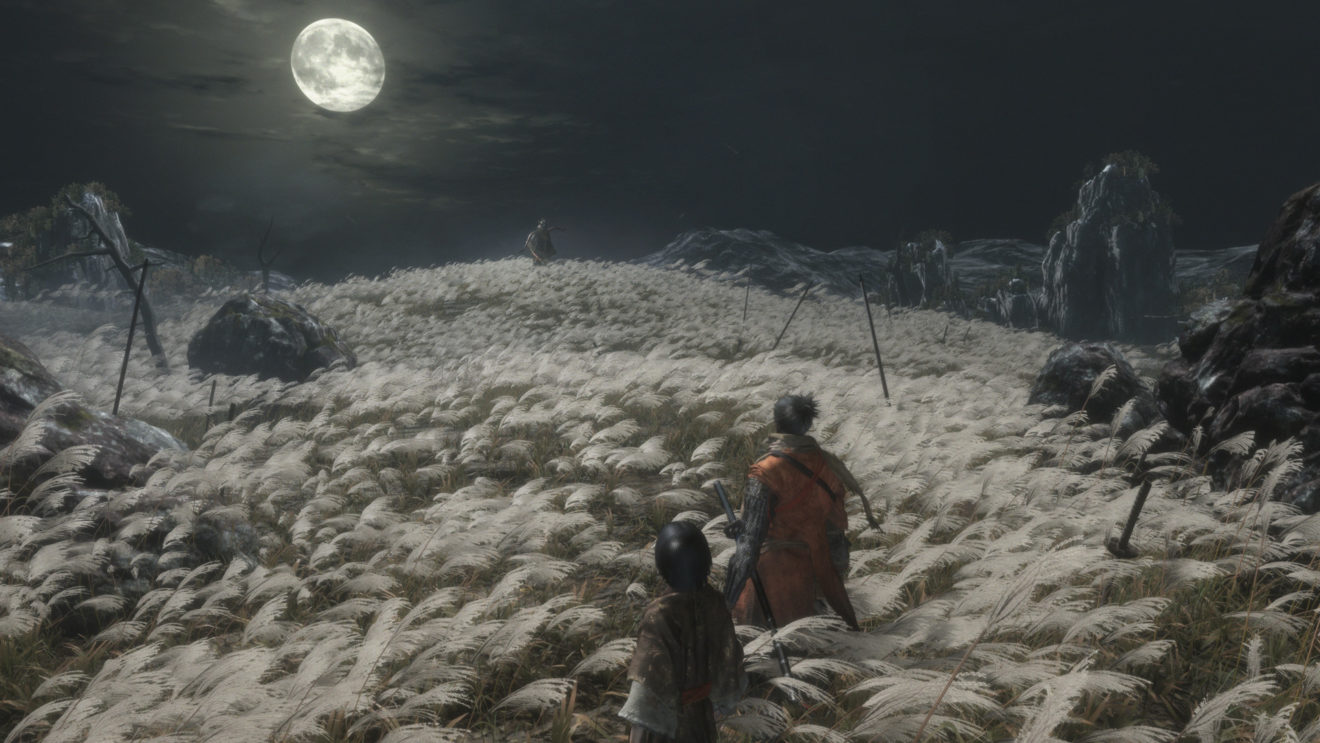 When I first started at EGM, I was excited to make my Game of the Year list. I was an intrepid critic, eager to quantify the unquantifiable and rank the unrankable, extracting and sculpting just a tiny bit of order from all the chaos. Why appreciate things on a holistic level when we can rate their merits and put them in an order them instead? The GOTY list, as I once believed, was the pinnacle of the simple, comforting pleasure of categorization.

But, the deeper I get into this game critic business, and the more I learn about games and how they’re made and what they mean to me, the less I look forward to making these lists.

Then there are ego concerns. What does my taste say about me? Am I presenting the kind of person I want to be with this list, or are they a true reflection of what I believe?

Finally, there’s the issue of volume. There were just too many games I loved this year. Having to parse that list down to my five favorites means that I’m neglecting other games that I truly enjoyed. Heave Ho, Death Stranding, Blazing Chrome, Resident Evil 2… The list goes on.

Baba is You is a puzzle game that forces players to confront their relationship with words and the things they represent. The goal for each puzzle is dictated by the words on the screen, but the player can often change what that goal is. With some careful planning, the player can transform into a key or a wall or a… baba. Changing the rules for the game itself is the way to beat it, but doing so requires the utmost precision. It’s a structuralist nightmare wrapped in an adorable, lo-fi package.

Gears 5 wasn’t even on my radar leading up to its launch. But as its release approached, I replayed Gears of War 4’s campaign with my best bud, Nick, with whom I’ve played every Gears game, and I realized that I was denying what my heart always knew: I’m a Gearhead.

From the start, Gears 5 was always going to be a special experience for me. I was armed with the knowledge that I care deeply about this world and its characters, and I was viewing the game through the eyes of a diehard fan for the first time. How The Coalition deepened the lore with the full reveal of the Locust horde’s origins reverberated within my soul. Jack’s emergence as a tool of destruction and the improved combat mechanics settled in my bones. The expansion of the open world and the breathing room given to character development soothed an aching for exploration I never knew was there.

In terms of things I look for in a game, Control feels like Remedy Entertainment made it just for me. It has a story that’s equal parts The X-Files and Twin Peaks, a combat system that combines the physics-based chaos of Max Payne with 2016 Doom’s reliance on aggression, and a setting in the Oldest House that’s as memorable as a nightmare.

I already wrote a lot about Control in my five-star review of the game, and my feelings for the game haven’t dimmed since then. But one thing I will reiterate is that I was so mesmerized by the game that I actually took the time to read literally every collectible I found. The world of Control is so richly realized that you want to learn more, but just like a dream, the real truth can never be more than a faint memory.

It’s very rare that characters feel as emotionally real as Sean and Daniel Diaz felt to me. In fact, the only other time that’s happened in recent memory is when I met Max Caulfield and Chloe Price in the first Life is Strange. Dontnod has a very particular gift for making its characters real, in part for how generously they offer the mundane artifacts of a person’s life for the player to explore. Walk around Sean’s room at the beginning of Episode 1 and you already know everything about the kid. He’s a skater with a passion for art. He loves his dad and his little brother, even if he’s a pain in the ass. His best friend Lyla keeps him grounded. Sean is as real to me as I am to myself.

Then the story rips that all away and tasks you with caring for a nine-year-old who’s forced to grow up too soon. How do you explain to a little kid, who just wants to hang out with his big brother and play games and see his friends, that he’s a fugitive and that his father was murdered? How do you do that as a 16-year-old boy?

I don’t think I’ve ever had a gaming experience quite like I had (and continue to have) with Sekiro: Shadows Die Twice. The first time I played it to review it, I didn’t think I could even beat it. As a diehard Dark Souls fan, I actually thought Sekiro was too hard and too limiting in its approach. Hidetaka Miyazaki had finally done it. He finally broke me. He finally broke gaming.

The second time I played it, I basically breezed right through. This is not me bragging about how I got good. This is me saying that I ate Sekiro. I breathed Sekiro. I lived Sekiro.

Do you remember when you first learned how to read, how those weird-looking symbols on the page finally started to form sounds and images in your head? Playing—and, more specifically, understanding—Sekiro is like learning to read. One minute it just looks like an insurmountable, inescapable mess; the next minute, you are transformed. Sekiro has its own language and its own rhythm. You could say that about most games, I suppose, but in order to learn Sekiro, you don’t just play it. You consume it… and it, in turn, consumes you.

Battlefield V sure has had a hell of a year. It majorly changed the weapon balance not once, not twice, but three times. It’s experienced post-patch bugs that have made players invisible. It’s added a fraction of the maps that previous Battlefields’ DLCs have. It’s developed modes and then completely stopped supporting them (like Firestorm), canceled them outright (like the Competitive mode), and even deleted fan-favorite modes that were in the game at launch. Battlefield V should have been a triumph for the series: a return to its World War II roots with all the pizazz and blockbuster effects of its more modern games. Instead, it’s alienated its player base, failed to excite new players, and still hasn’t decided what kind of game it wants to be. I’ve wasted a lot of time playing video games, but Battlefield V—the game that I played more than any this year—is the first to truly make me question my life choices.

The circumstances of my childhood, from my age to the fact that I never went anywhere without my Game Boy, dictate that I should have been a Pokémon fan, and yet it took me two full decades to finally play my first Pokémon game. To be fair, I pretty much skipped Nintendo’s handhelds after the Game Boy Advance, so it’s been years since I had a console that I could have played a Pokémon game on. But my beloved Switch, which I look upon with the same sense of reverence and care as a family pet, has finally given me the opportunity to play a Pokémon game. And you know what? I really like it. It’s the kind of experience that, in a past life, might have led me down a dark path, one filled with regret for all the time wasted not playing Pokémon. But these days, I look at it as an opportunity, a gift for my future self. I can boldly move forward into the next decade, armed with the knowledge that Pokémon is great.

Console gaming suits me just fine for the most part, but there are always several games that come out every year that make me wish I’d invested in PC gaming. Thankfully, in order to fill out the Switch’s library, Nintendo has done a fantastic job corralling many of the indie darlings that were previously relegated to Steam wishlists, but there are still some noticeable PC exclusives that I just haven’t been able to play. Disco Elysium’s deep dialogue system and dice-rolling approach to a noir RPG, Mordhau’s hilarious melee combat and sandbox approach to medieval battlefields, and Post Scriptum’s immersive and realistic World War II combat have all made me feel just the slightest disdain for my Xbox. 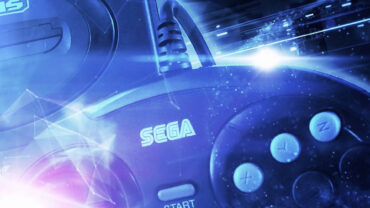