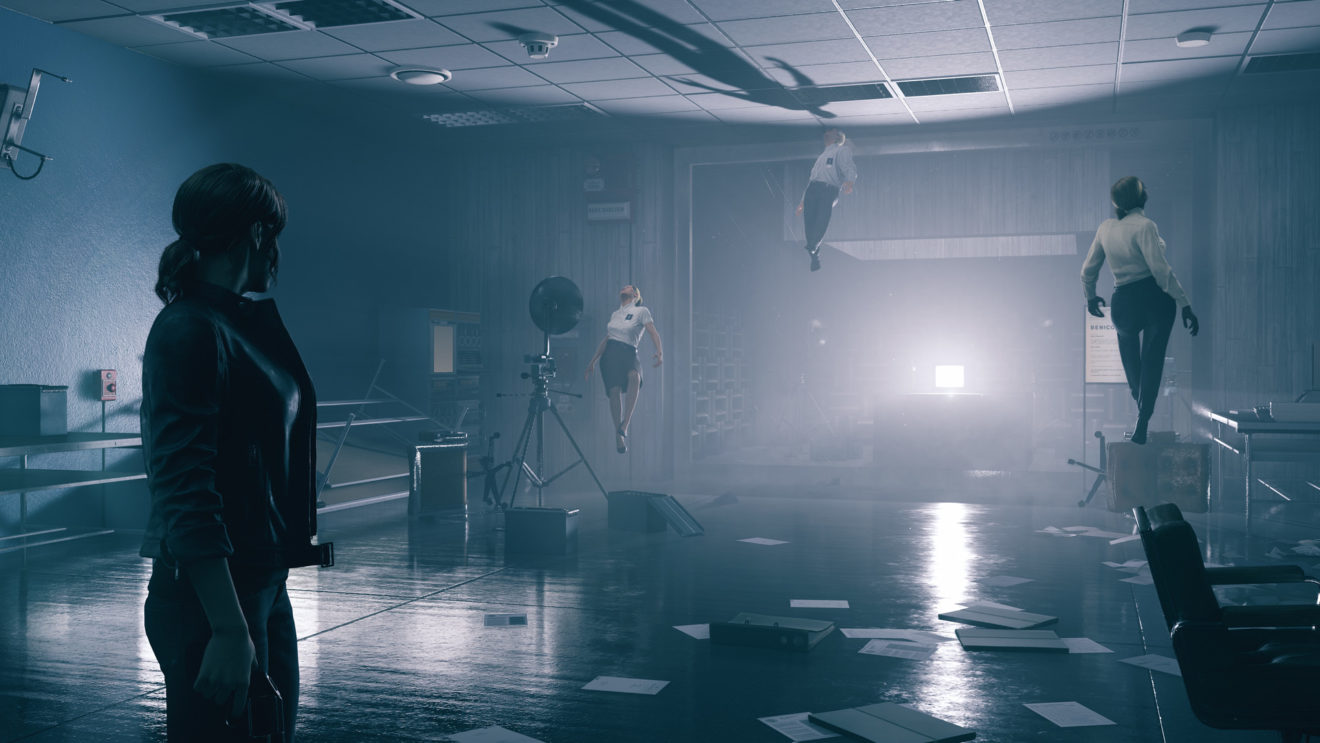 2019 has been an interesting year for gaming. We had Bungie splitting from Activision, Reggie Fils-Aime retiring, the birth of a new battle royale powerhouse with Apex Legends, and both Sony and Microsoft announcing their next-generation consoles. However, in terms of games, I’d have to give the edge to 2018. That doesn’t mean that 2019 was a wash out though. Far from it. There were some major releases and a few indie gems this year that show there’s still life in these current-gen consoles yet. And things are only going to get better next year with the release of Cyberpunk 2077, The Last of Us Part II, Final Fantasy VIII Remake, and many more highly anticipated games.

I was both excited and worried when Crash Team Racing Nitro-Fueled was finally unveiled to the world in 2018. Could Beenox take a game I played for hundreds of hours in my younger years and bring it into the current generation without ruining it? Turns out that it could. The game controlled exactly the way I remembered, and the first time I jumped into Crash Cove it was like I’d never left.

If reviving this classic wasn’t enough, Beenox even managed to improve on it by including tracks and characters from the other Crash Team Racing games that I prefer to pretend don’t exist. Throw in the new customization system and the ongoing support via Grand Prix seasons and you’ve got one hell of a nostalgia machine.

While Judgment didn’t quite hit the highs of Yakuza, it still managed to deliver a solid story that was full of surprises right the way through to the credits. The one area that let this new spin-off down, though, was its side stories. A few drew some laughs and enjoyment for their wackiness, but many were much more down to earth and serious, and felt more like work than fun. However, everything else I’d expect to find in a Yakuza game was there, from the interesting characters to the power fantasy combat.

One area that Judgment does outdo its older brother in is the inclusion of an English dub. I’ll admit it was a little shaky at the start, and I ended up switching to the Japanese voice track for a while. However, after giving it a second go about mid-way through the game I felt that the voice actors really grew into their roles as the chapters went on.

All-in-all, Judgment was a great way to spend my time while I wait for Yakuza 7 to arrive.

It’s not very often that a game comes along that gives you so much freedom. Don’t want to go on a dozen fetch quests to convince someone to do something and would rather just kill them? You can. Don’t feel like killing a target and would rather get something extra out of the deal for them to live and lie to the contractor? You can. The Outer Worlds pretty much let me play the way I wanted to play and I commend Obsidian for that.

Another area that the game excels at is its characters. The companions that I met on my journey all had widely different personalities and beliefs leading to them to bicker and chime in at various points in the story. It made the ship feel alive when I’d come back to find Ellie and Max arguing in the kitchen. On the subject of Ellie, she was easily my favorite of the companions and I rarely went on a mission without her.

Whether you want to play the hero or the villain, The Outer Worlds has a story for you.

Not since the launch of Star Wars: The Old Republic more than eight years ago have I been excited for a Star Wars game. EA hasn’t exactly had the best track record when it comes to releasing Star Wars games, but Respawn Entertainment managed to change things with Star Wars Jedi: Fallen Order. This was the planet hopping, lightsaber-wielding romp I’d been waiting for.

While the lightsaber combat and parkour were well executed and a lot of fun, it was the story that propelled Fallen Order to the number two spot on my list. Going from being a lowly scrapper to being thrust into the middle of a crazy mission to rebuild the Jedi Order is pure Star Wars. It wasn’t all about the cutscenes though, as Respawn did a great job of fleshing out the lore via various collectibles. It’s not often that I actually seek out those kinds of things and even rarer that I actually take the time to read or listen to them, but I wanted to learn every little thing about the world and characters.

The final thing I’ll mention is BD-1. Before playing the game, I’d heard a lot about how loveable this plucky little robot was, but didn’t really buy into it. However, after completing the game, I can safely say that I’d love to see BD make more appearances in the Star Wars universe.

When I first started playing Control, I didn’t think that it would end up as my Game of the Year. Things changed though as I began to explore the Oldest House, a maze full of secrets to discover for those willing to venture off the beaten track. However, the moment that really solidified the game in the number one spot was a certain setpiece that takes place toward the end of the game. I won’t say what it is, as it should really be experienced fresh to get the full impact. I’ll just say that it was easily one of the best sequences I’ve played through in a game.

Control is one of those games where the more answers you find, the more questions you end up with, and that is why it will stick with me for a long time.

It was neck and neck between Apex Legends and Crash Team Racing Nitro-Fueled for the number five spot on my list, but I had to give the edge to Crash in the end. While I love what Respawn has created, the slow update schedule at launch and the lack of a Solos mode killed off my enjoyment. I’ve returned on a few occasions throughout the year, but the game has yet to really sink its claws into me. However, if Respawn keeps adding to the game the way they have been and can get a permanent Solos mode or some sort of big team mode in that may change next year.

I’ve not played a Call of Duty properly since World at War, but decided that Modern Warfare would be the perfect place to jump back in. It’s amazing how a game can make me so angry and frustrated, but also keep me entertained for hours. I’ve lost count of the amount of times I’ve shouted at the screen because I’ve died to someone I couldn’t even see or seen something screwy in the killcam, and yet I still want to continue playing. Modern Warfare is a game of high highs when you’re topping that scoreboard and feel unbeatable, and equally low lows when it feels like you can’t even get a bullet off before you die.

I’ve tried to move away from Fortnite a couple of times this year after playing since launch, but every time I’ve ended up returning for one reason or another. First it was the Avengers crossover, then it was Batman, and even Borderlands got involved. If that wasn’t enough, Epic decided to throw a big end of chapter event, shut the game down for almost two days, and then drop a whole new map. How could I resist jumping back in after that? If there’s one thing I can say about Fortnite it’s that it’s never stagnant for long. Will 2020 be the year that I finally stop playing? Only time will tell.