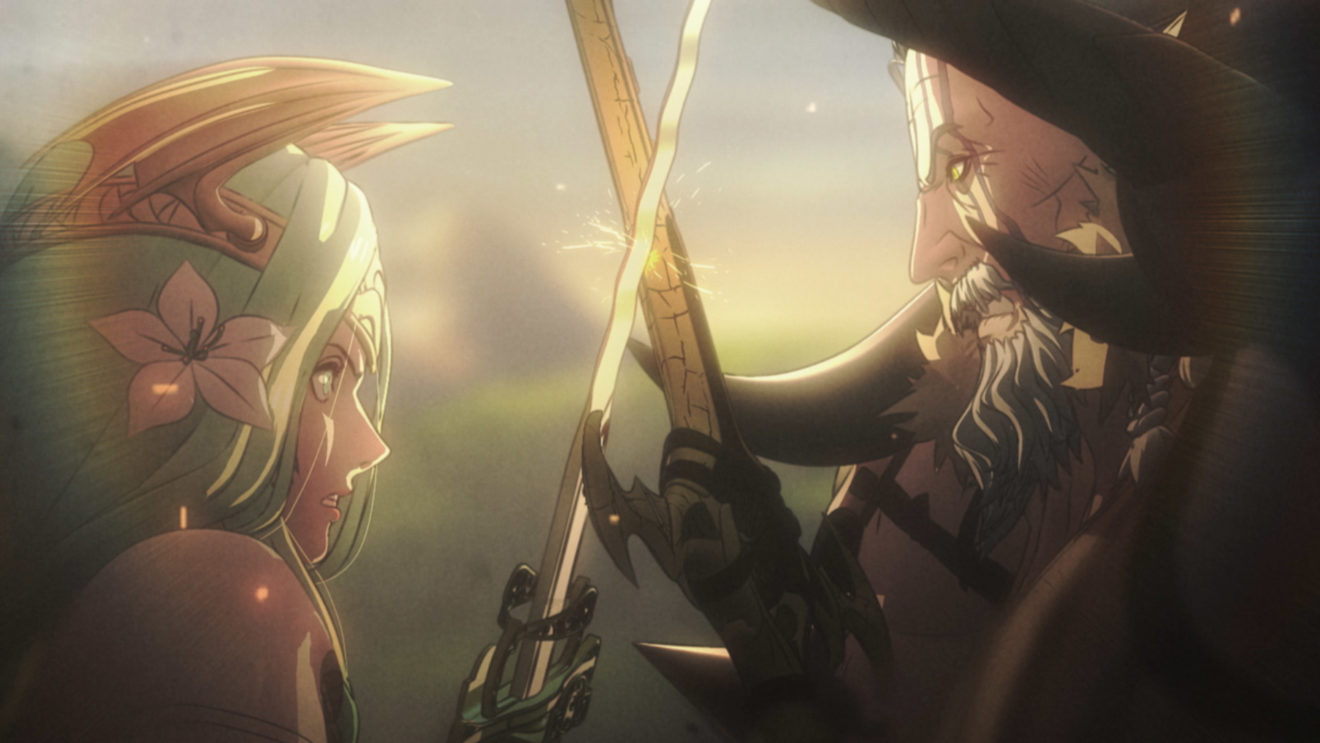 While there were plenty of great games to play in 2019, the year lacked the flood of content that exhausted reviewers over the last few years. This isn’t uncommon at this point in the console cycle. By this time next year players will be connecting their shiny new PS5s and Xbox Series X systems and enjoying the first games of the next generation, and two years from now we’ll likely have more great games than we can shake a controller at. In the meantime, my backlog is still much larger than I’d like. Hopefully over the next few months I can put a sizable dent in that and play a few of the gems that have been eluding me. Below is my choice for the best games I played this year. Two are completely new IPs, and one restores order to a brand long-demanding a new single-player game. The others are sequels that raised their franchises to a whole new level. Great choices all!

The latest single-player Star Wars game, Jedi: Fallen Order, could have been my game of the year, were it not for a few questionable control decisions and the occasional weird level layout. It’s five years after Order 66 wiped out the majority of the Jedi. The few who remain have gone into hiding, including our hero, Cal Kestis. The game finds Cal trying to locate the galaxy’s Force-sensitive children before the empire can get to them and wipe them out. The game features plenty of exploration, creative use of Force powers and the best lightsaber combat ever featured in a game. An excellent score, great voice-acting and exquisite graphics round out a fantastic package. Hopefully this adventure will continue.

Nobody quite makes RPGs like Obsidian. Its latest effort, The Outer Worlds has been called “Falloutlite” by some because of its first-person perspective and some mechanical differences. However, that does the game a serious disservice. The Outer Worlds has its own unique setting, progression mechanics and storyline, and I found all of them much more refreshing than any recent Falloutgame. The alternate-history setting, where 20th century America develops in a way where corporations dominate society and drive the expansion into space, makes an intriguing background for an adventure filled with well-written (and acted) characters and some over-the-top action. The end result is the best RPG of the year.

The first time I played Control I actually stopped and put it away for the weekend. Something about this game freaked me out like few other experiences (be they games, movies, books or whatever) have before. But this is no horror game. Instead, Control plays with various elements of science fiction, fantasy, and psychological thrillers to craft something refreshingly different. After diving back in I was treated to an intense story and tight action gameplay that carried me forward to the spectacular end. It’s rare to find an action game so driven by its story, but Control does this in magnificent fashion. Sometimes it still freaked me out a little, but mostly in a good way. I’m looking forward to more tales of the Federal Bureau of Control and its latest director, Jesse Faden.

Why has it taken so long for Luigi’s Mansionto accumulate a measly three games? His brother Mario is plastered everywhere, but Luigi has to wait years between getting games of his own. Fortunately, when he does they are nothing short of spectacular! Luigi’s Mansion 3 features a haunted hotel’s worth of ghost-busting action for one or two players. Clever maps, bonus challenges and the addition of Gooigi (a replica of Luigi made from protoplasm) to help solve some of those trickier puzzles make this the strongest installment in the series. And this time Luigi even gets to save all his friends and his brother! This adventure series may not have as broad an appeal as Mario’s various platform games, but for those willing to strap on the Poltergust and suck up some ghosts!

Fire Emblem has long been a fantastic series for those who love strategy RPGs. The latest offering, however, dialed things up by adding a school simulator much in the vein of the Persona or Trails of Cold Steelgames. In Fire Emblem: Three Houses, instead of stepping into the shoes of a student, players assume the role of instructor. Choosing one of the titular Three Houses, you’ll train your students, preparing them for battle. This invites you into the lives of the characters, bringing you closer to your “units” than SRPGS frequently allow. The action remains pure Fire Emblemwith the same deep strategy fans have come to expect. The rich story and gameplay made Three Houses one of the year’s biggest surprises, and my personal choice for game of the year.

I never liked the early Resident Evilgames. The RC-tank-style controls frustrated me to the point of madness and completely undercut the horror elements which I would normally have loved. I tried to play and love them, I just didn’t vibe with the series until Resident Evil 4. This year, however, fans received a brilliant remake of Resident Evil 2, and now I understand why it’s one of the most popular entries in the series. The tension, jump scares, tricky puzzles, and, most of all, Mr. X made this one of my favorite games of the year. It also proves that refreshing an older game can be as exciting as experiencing something brand new.

Where the hell were the first-party games this year? Nintendo is excused from this tirade, as it managed to put out new Fire Emblem, Yoshi and Luigi titles while giving fans an enhanced version of Super Mario Maker and a stunning Zelda remake. And this was an off year for the Big N. But where were Sony and Microsoft? Yes, Xbox gave us Gears 5, but the only other notable title, Crackdown 3, was a disappointment, while Ori and the Will of the Wisps was delayed to 2020. As for Sony, we did get Days Gone, which proved to be much less fun that it originally looked, a mediocre remake of MediEvil, and one certified blockbuster (though it seems to be a love-it-or-hate-it experience) in Death Stranding. While it’s true we are in the waning months of the current console generation, it’s still a hard pill to swallow after the last few spectacular years. Let’s hope Microsoft and Sony can get it together and offer some more regular exclusive love to their systems going forward.

Not sure why this bugs me so much, but we need to be clear on one thing: The Nintendo Switch Lite IS NOT A SWITCH! You cannot connect it to a TV. It’s strictly portable. A Switch that doesn’t switch isn’t a Switch. Personally, I feel it belittles the Switch experience by removing so many of the features that make the system unique, thereby lessening the brand appeal. Instead of three play modes you get one, and no HD rumble or reason to use the amazing Pro Controller. I understand why Nintendo created it (and I even know people who own both) but it’s not something I would have done to the brand.

On the other hand, Microsoft has actually gone an intelligent route naming its new console simply Xbox, the same way a car may simply be called Mustang. Brand identity is important and by sticking with a brand name, and then designating model names to go with it—the first in the new line being the Series X—Microsoft can make things less confusing than assigning random numbers like 360 (never made any sense) and One (for their third-generation machine). The lesson is that names are important and they should mean something. Take care of your brand and it will take care of you too.