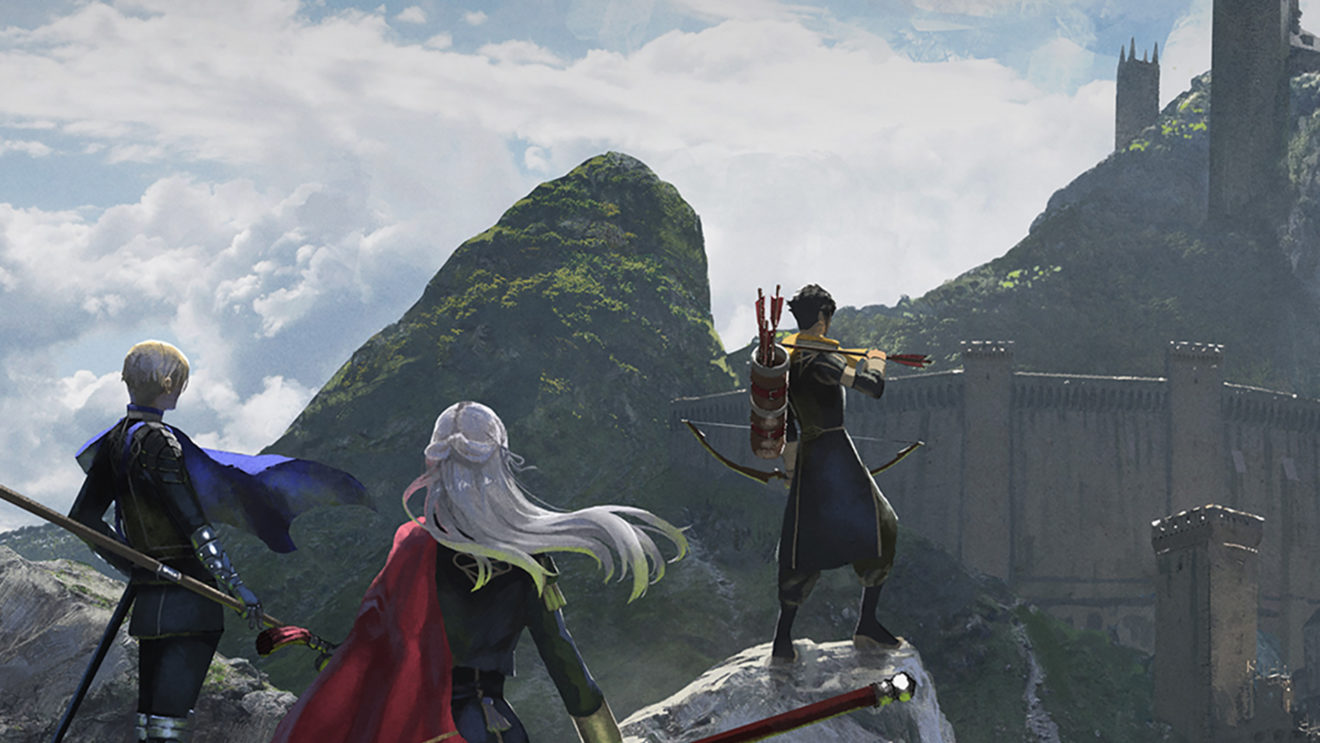 Fire Emblem’s tactical-RPG gameplay is world renowned. Its permadeath feature has prompted countless level replays over the years, and its difficulty tests even the most strategic of minds. And after finding a foothold here in the States following immense popularity in Japan, the series has proven to be a surprising powerhouse for Nintendo. This year’s Fire Emblem: Three Houses manages to break new ground for the series, which isn’t always easy when you’ve been around as long as Fire Emblem has. By borrowing elements from other great properties, and continuing to iterate on what makes the series great, Three Houses stands out as a special entry within the franchise.

With a hint of Harry Potter and a splash of Persona, Three Houses immerses you in the world of Fire Emblem like never before. Picking what house suits you, and thus what allies you start with, is only the first of many difficult decisions the game forces you to make. Each house has different leaders, each with different motivations and very different personalities. They represent rival (but currently peaceful) states on a single continent, with the church acting as de facto peacekeepers between the three. When you choose a house, you also choose to be a professor at the church to teach that particular nation’s ambassadors in the ways of war. There is no right or wrong answer when you make your choice, but you’ll be locking away certain allies when you do, and depending on your experience with the series, there is one choice in particular that seems to fall in line with a more traditional Fire Emblem experience.

This makes that critical choice all the more compelling, because you could find yourself very easily treading unique ground in the franchise’s storytelling history. Or even if you find the more comfortable path for Fire Emblem veterans, still end up immersed in an epic fantasy tale worthy of the series’ name. And of course it introduces instant replayability as diehard strategy fans will likely be compelled to try different paths across multiple saves.

The biggest addition to the series is the school setting that serves as a sort of hub and staging ground between main story chapters. Cooking and dining with students, training them, and performing favors for them can lead to better relationships and thus bigger benefits on the battlefield. It also acts as the perfect backdrop to interact and talk with each character, sometimes even converting students from rival houses to your cause, and to become invested in each character in your party. These additions only raising the stakes if you choose to enable the series’ signature permadeath.

Three Houses is also one of the prettiest entries in the series, taking full advantage of the fact it’s the first home console entry in the series since Radiant Dawn and utilizing the Switch hardware to the fullest. The game even offers up battle situations where it’s no longer just one character versus another: Sometimes there are whole battalions that you can send into battle, each one led by and attached to one of your named characters, further augmenting how your forces march across a given battlefield, assassinate an enemy leader, or hold the line when the story calls for it.

That’s not to mention the voice acting and music, which is some of the best the series has ever produced. In many of the game’s epic battles and critical cutscenes between major acts, the score alone is enough to bring audiophiles pure joy.

All this and still the game manages to be one of the hardest strategy games out there. Yes, Three Houses adds easier difficulty levels if you’re just looking for a story, or if you can’t dare to risk losing one of your favorite characters to a flawed strategy or an unlucky roll from the random number generator. But if you’re looking to sharpen your acumen and critical thinking, then Three Houses still delivers on that front as well.It’s these reasons and more that made it an easy decision to include Fire Emblem: Three Houses on this year’s game of the year list. It looks good, sounds great, tells a compelling story, and offers countless hours of replayability. If you’re a strategy fan, this was a must have in 2019. If you’ve been thinking about getting into the genre, this is a great place to start. 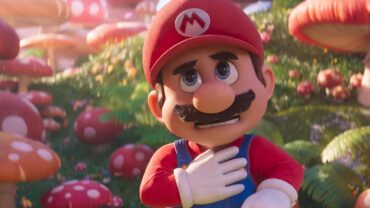