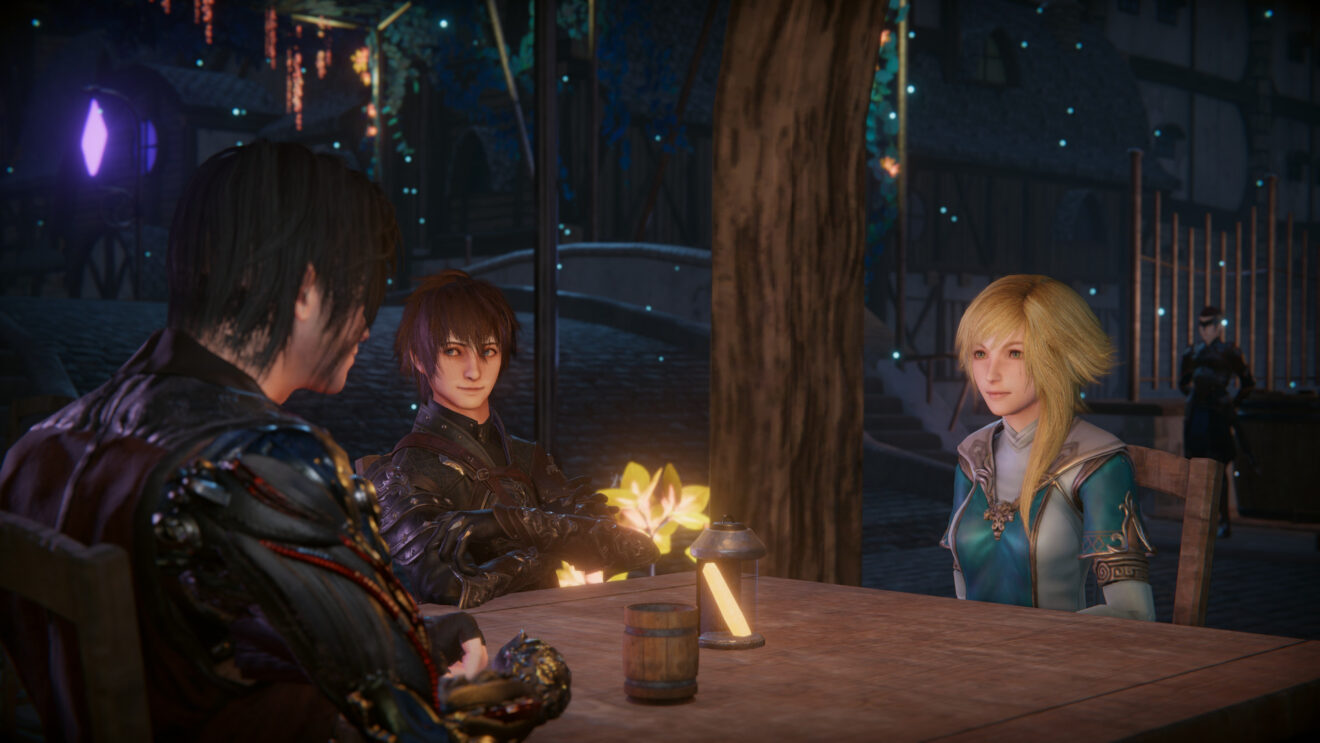 Edge of Eternity update adds new enemies and side quests

Midgar Studio has released a major update for its JRPG Edge of Eternity that introduces some new content to the game.

Following the update, players will start encountering a number of new enemies while exploring the open-world of Heryon, including the Valnakraai, Ostophagos, Noir Monarch, and Stalker. These enemies were created in collaboration with Kickstarter backers and each have their own unique abilities.

There are also 10 new side quests to complete, a makeover for Herelsor City, new NPC animations, eight new party inn scenes, and new Spells for Daryon, Fallon, and Ysoris.

Finally, the developer has introduced the all-new Nekaroo dash, which lets players travel faster while mounted by riding through the dandelions sprinkled all over Heryon. Read the full patch notes here.

Edge of Eternity is available now on PC. The game is also in development for PlayStation 5, Xbox Series X/S, PlayStation 4, and Xbox One.