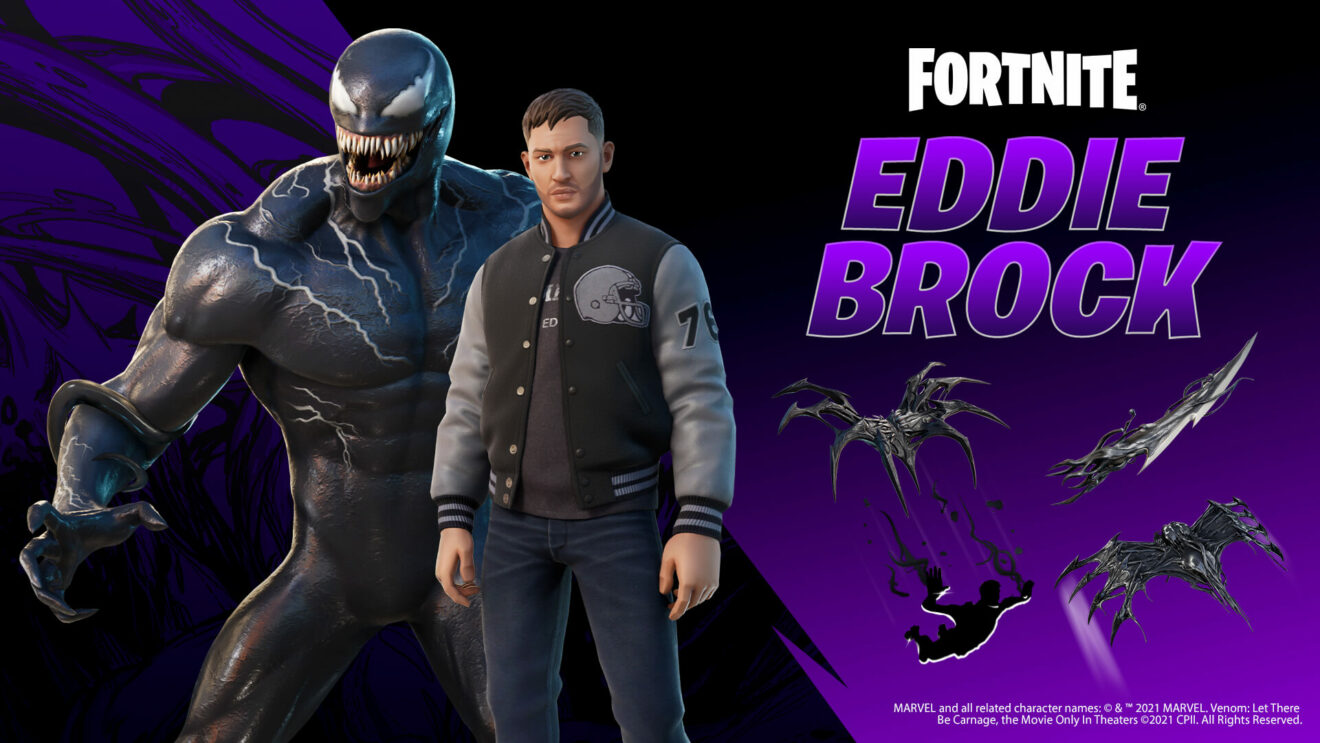 Eddie Brock has arrived in Fortnite

A new outfit based on Eddie Brock from the upcoming movie Venom: Let There Be Carnage is now available from the Fortnite Item Shop.

The Eddie Brock Outfit features the built-in Venom Unleashed Emote, which allows players to transform into Venom mid-match. Unlike the previously released Venom Outfit, this version is based on the movie, according to developer Epic Games.

“When you’re ready for Eddie Brock to take back control, simply use the Venom Unleashed Emote to switch from Venom to Eddie. (They’re a bit of an odd couple…),” the developer added.