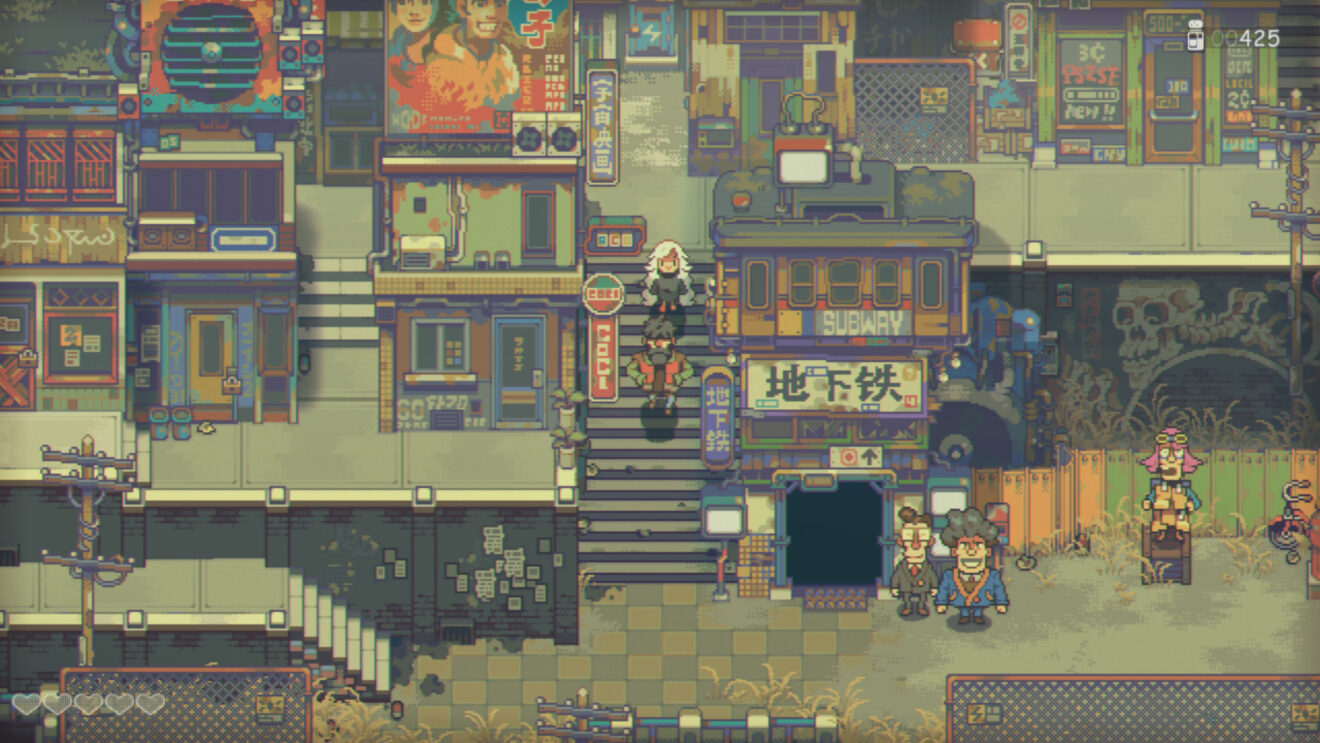 Eastward gets a September release date

The game follows the story of John and Sam as they leave the subterranean society that the world has been plunged into following the arrival of a deadly toxic presence and head on a journey to the land above. Players will fight off monsters and bosses, solve environmental puzzles, and meet the game’s quirky cast of characters while on their adventure.

Watch the latest trailer for the upcoming game below: