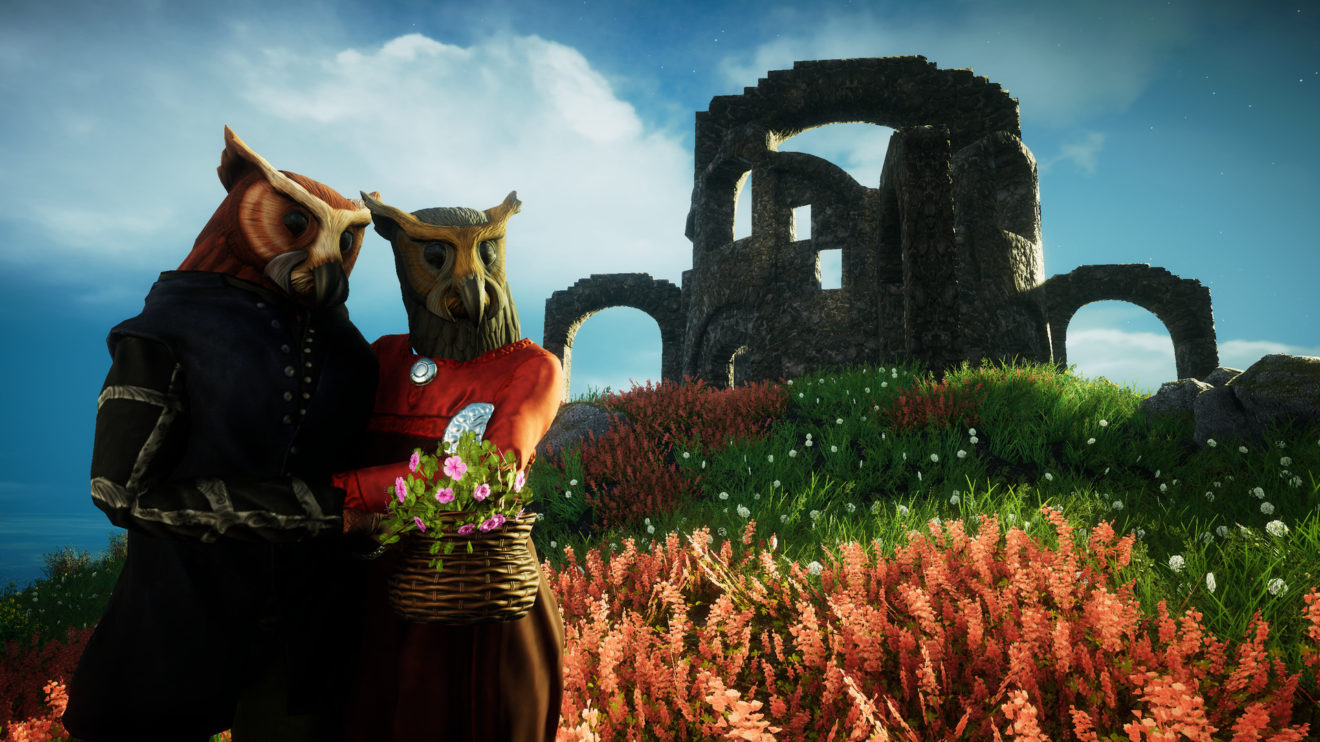 Eastshade is coming to consoles next month

Open-world adventure Eastshade is coming to PlayStation 4 and Xbox One in October, developer Eastshade Studios has announced.

The game puts players in the shoes of a traveling painter as they explore the island of Eastshade. Along the way, players will paint the landscape, make friends with the island’s inhabitants, and uncover secrets.

Watch a trailer for the upcoming console release below:

Eastshade is available now on PC and will be coming to Xbox One and PlayStation 4 on October 21st.