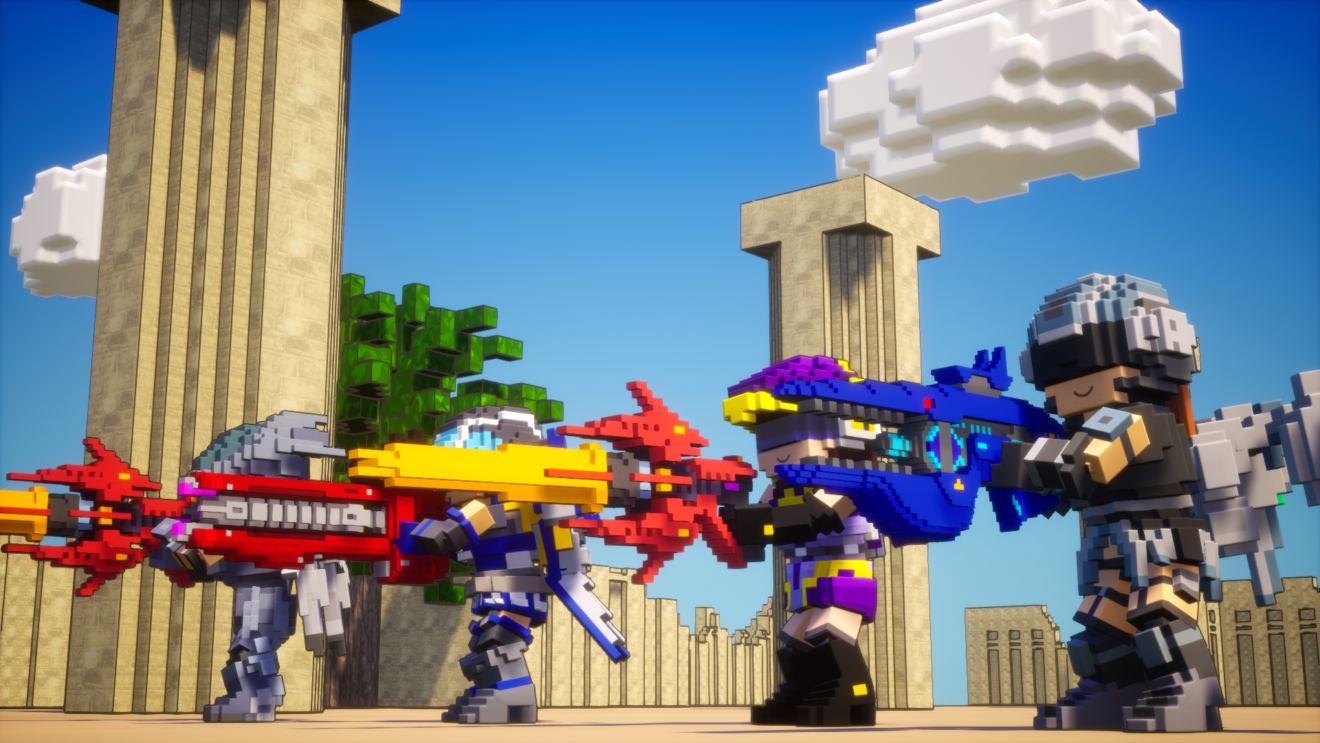 This latest entry in the third-person shooter series is set in a parallel universe where everything is made out of 3D voxels. Voxel Earth has been invaded by giant alien insects and is crumbling into square pieces. It’s now up to players to step into the shoes of the Earth Defense Force and save the day.

In World Brothers, players will be able to choose from a massive selection of legendary classes and weapons from Earth Defense Force history, including spin-off titles Insect Armageddon and Iron Rain. In addition, new characters can be recruited from Voxel Earth known as “Brothers” and “Sisters,” such as Cowboy Brother and Maid Sister.

Earth Defense Force: World Brothers is scheduled to launch in early 2021 for PlayStation 4 and Nintendo Switch.