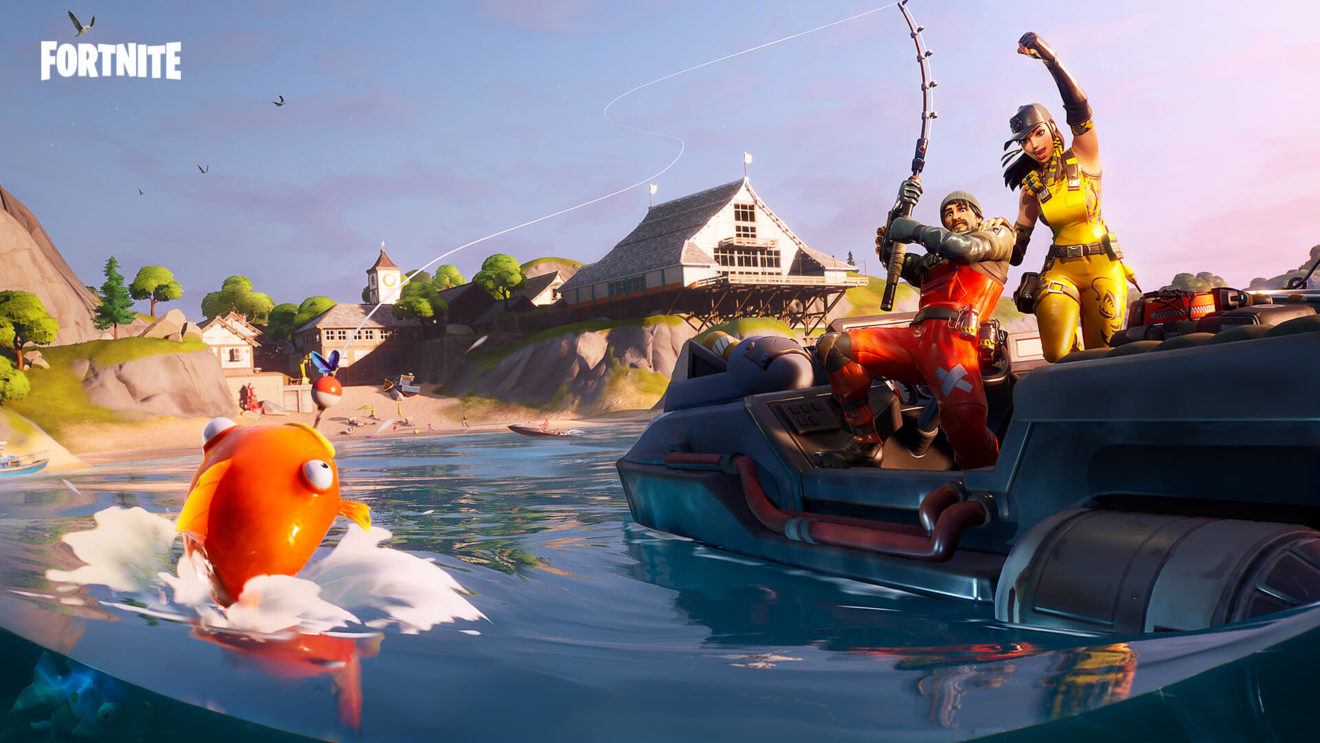 Epic Games has announced that the Fortnite Celebration Cup will be taking place on PlayStation 4 later this month.

The cup is scheduled to happen on February 15th and February 16th and is open to all PlayStation 4 players who have reached account level 15 and have two-factor authentication on. Players will have approximately three hours to complete a maximum of 10 matches and earn as many points as possible.

While cash prizes will be up for grabs on day two. On February 16th, the top players in each region will be able to earn a share of a $1 million prize pool. A full breakdown of prizes by region can be found here.