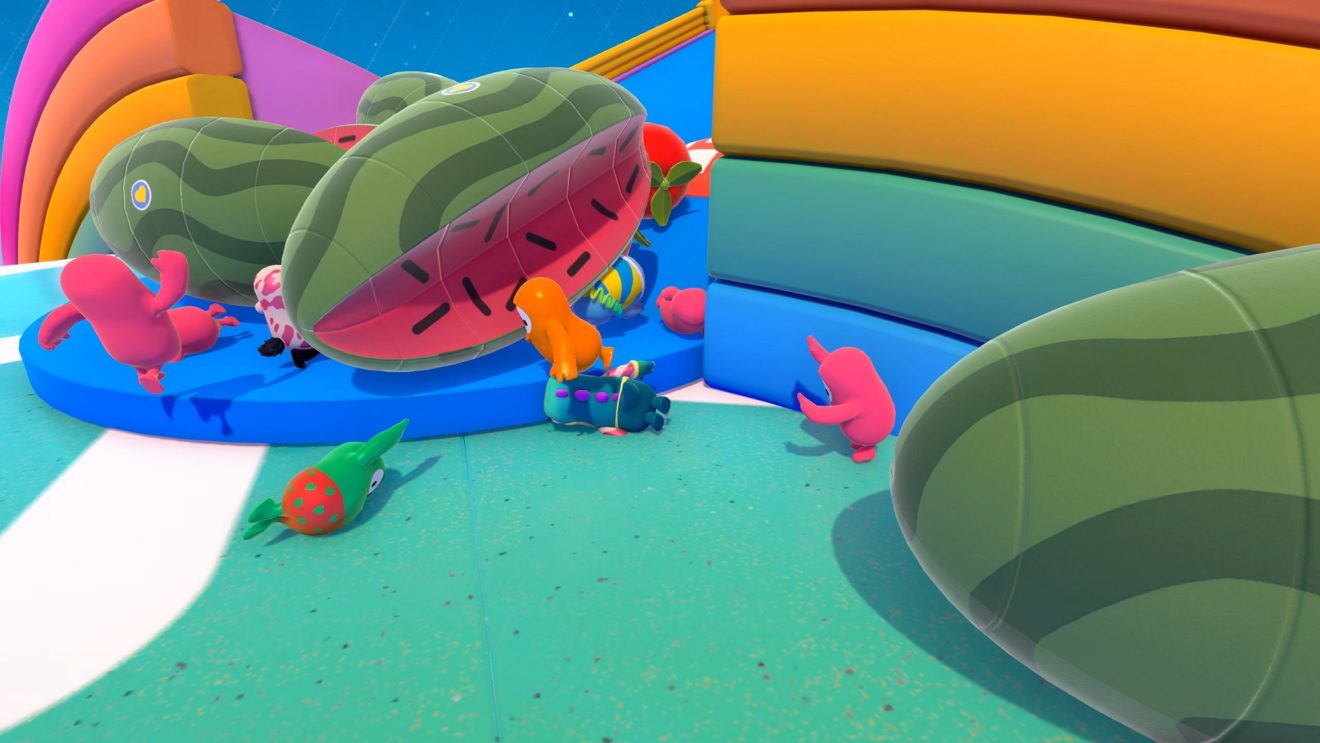 Mediatonic is making it a little easier for Fall Guys players to reach level 40 and claim all their season rewards before the second season begins later this week.

According to a tweet from the developer, from now until Season 2 begins on October 8th, players will be rewarded with double the usual amount of fame points at the end of each match.

As previously revealed, Season 2 of Fall Guys will introduce new levels and costumes, including a wall climbing level and a new version of Hoopsie Daisy. Players will also be getting new customization options with nameplates, a random costume option, and more Crowns for free.