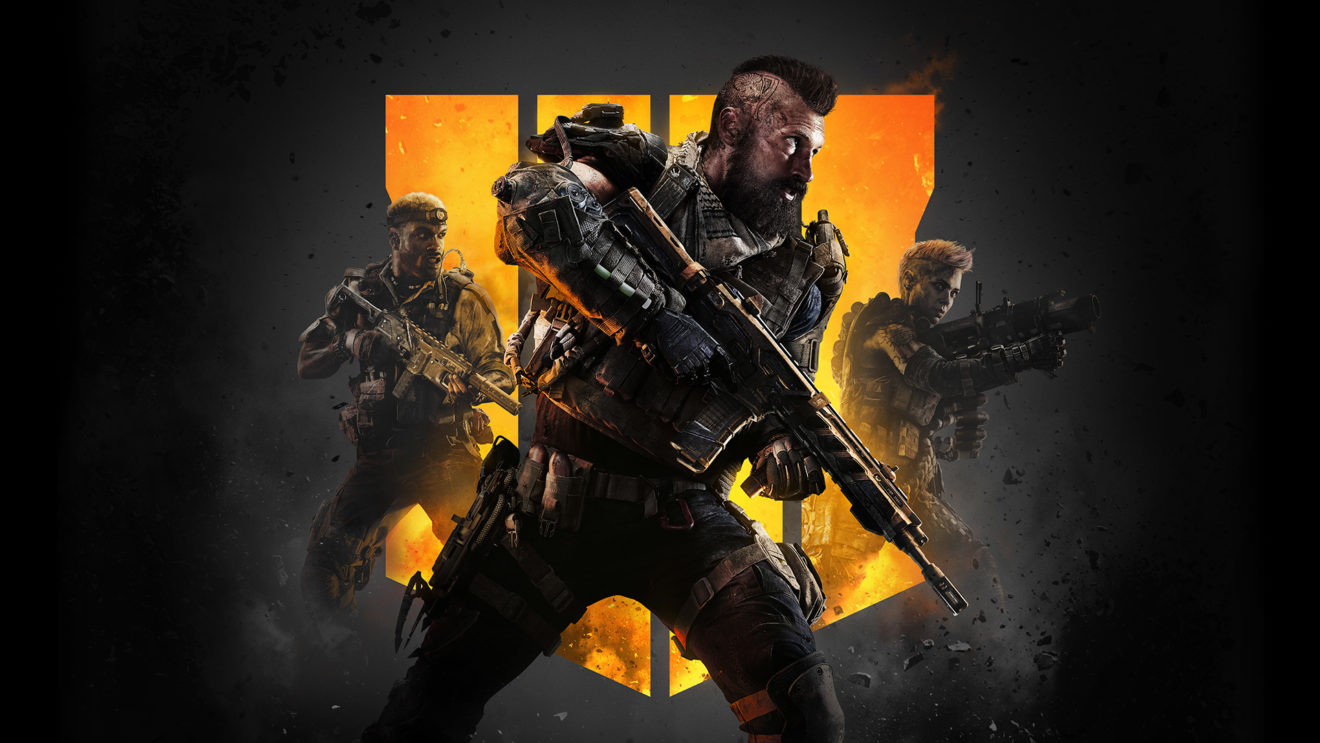 Reddit user ForeverDexus (via IGN) recently posted alleged gameplay footage from an early mission in what was going to be Black Ops 4‘s campaign, which Treyarch and Activision canceled prior to the game’s release, instead opting to develop Blackout, the game’s battle royale mode and a precursor to Warzone.

Publicly, Black Ops 4 was never supposed to have a campaign, but a Kotaku report from 2018 revealed that there was originally supposed to be a campaign-style mode that incorporated 2v2 multiplayer gameplay. That was scrapped and was reportedly going to be replaced with a more conventional single-player campaign, but that was also scrapped in favor of developing Blackout. It’s unclear if the cutscenes that are in the final game and accessible during the game’s single-player tutorial missions were going to be part of a larger story, or if they were developed after the game’s direction shifted away from single-player.

We have to assume that Treyarch won’t be skipping a single-player campaign with its next title, which is reportedly going to be Call of Duty: Black Ops Cold War and is going to be a soft reboot of the subfranchise, similar to 2019’s Modern Warfare. Treyarch also won’t have to worry about developing a new battle royale mode for the game, as an Infinity Ward developer revealed that the studio plans to continue supporting Warzone as the franchise’s battle royale game as long as players are enjoying it.