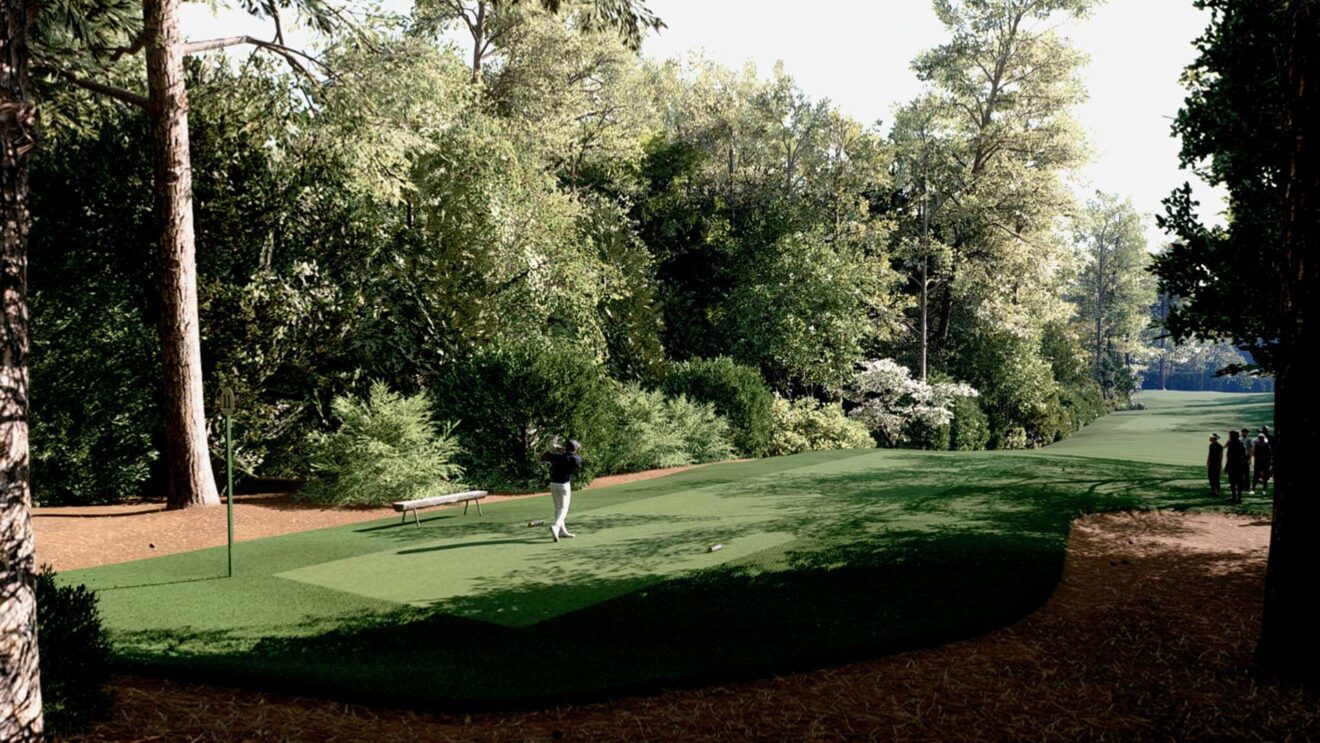 After a previous delay, not only does EA Sports PGA Tour have a new release window, but it also has some gameplay footage to show off.

That comes courtesy of a brief, 30-second teaser trailer showing the game in action. While we don’t get to see much, we do get to see the impressive graphics and lighting that’s apparently “leveraging next-gen technology.”

Given the timing of this trailer’s release, with PGA Tour 2K23 now playable for players who purchased the Tiger Woods edition, we have to consider this a “shots fired” situation. Even though 2K put Tiger Woods on its cover, EA secured exclusive rights for the game’s biggest tournaments, including the Masters. Plus, it’s hard to deny that EA Sports PGA Tour is looking much prettier than 2K23, at least based on this brief teaser.

EA has yet to announce what platforms PGA Tour will come to, but given how often it mentions “next-gen technology” in its marketing, we think Xbox One and PS4 owners might be out of luck.