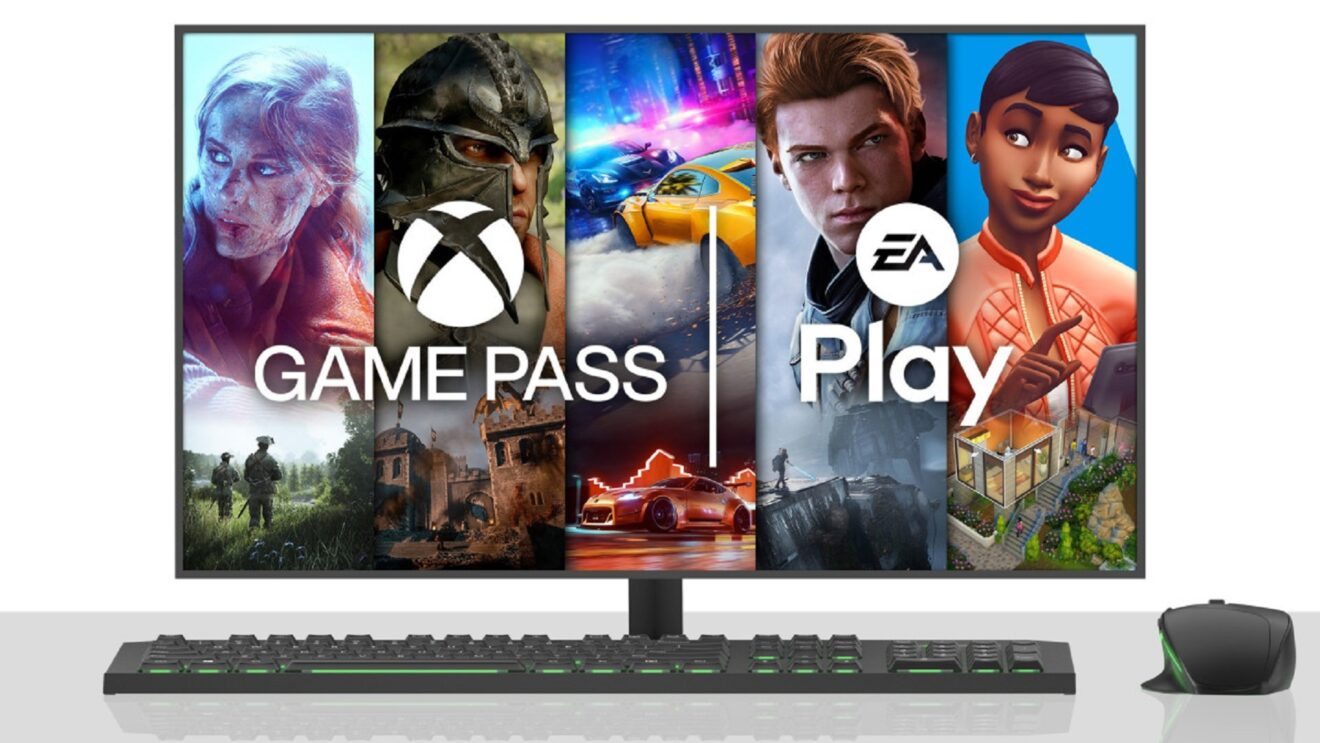 In addition to these games, an EA Play subscription includes exclusive rewards for EA games, discounts on EA digital purchases through the EA Desktop app beta, and 10-hour trials for new and upcoming EA games.

To get started with EA Play and Xbox Game Pass for PC, follow these steps:

Xbox Game Pass for PC is available now for $9.99 a month and grants access to more than 100 games.