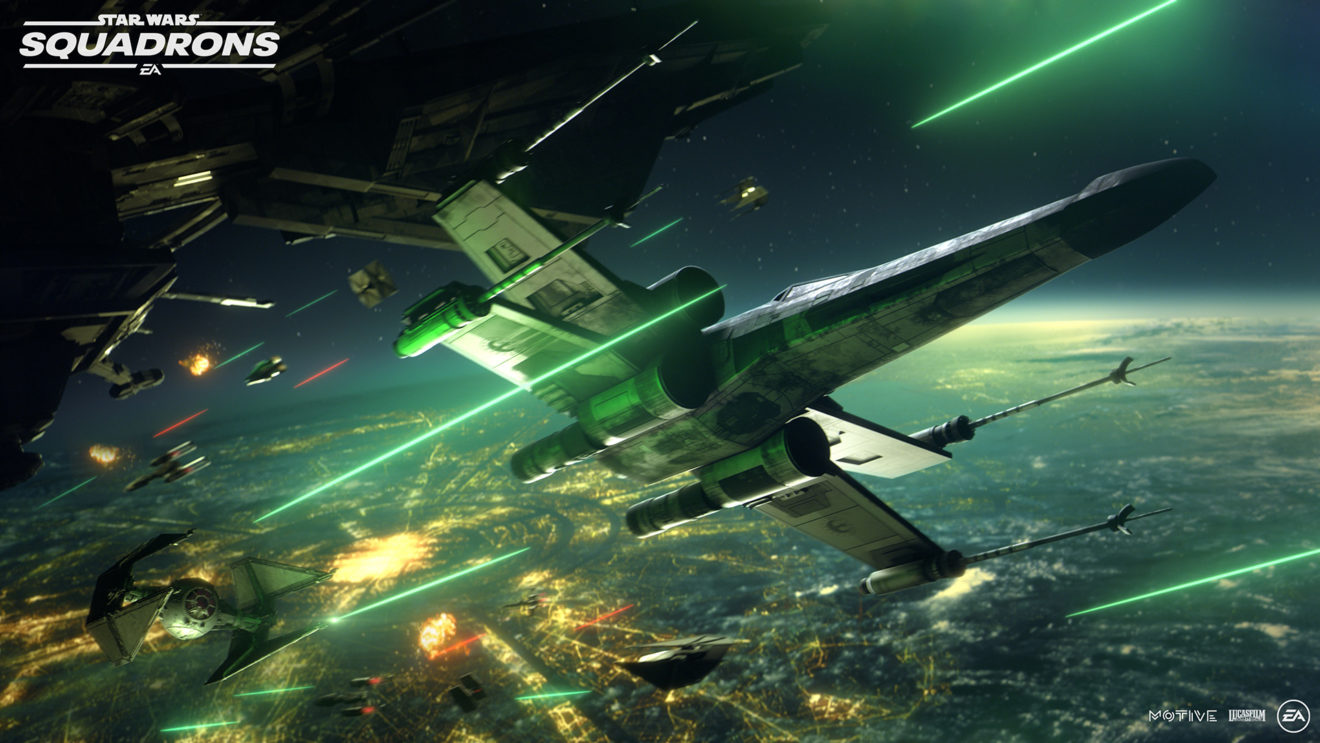 EA has announced the new titles joining the EA Play library this spring, and the list includes two heavy hitters arriving next month.

In an official news post, the publisher confirmed that Madden NFL 21 will come to the service on March 2nd. Then, on an unspecified date later in March, EA Play subscribers will be able to enjoy the multiplayer-heavy starfighting game Star Wars Squadrons.

EA also confirmed two more titles that will come to the service this spring. Its latest hockey sim, NHL 21, will arrive sometime in April. (It’s worth noting that this title isn’t currently available on PC, and given the lack of announcement here, it’s likely that EA Play subscribers on that platform won’t get access to this game.)

Finally, subscribers to the higher-tier EA Play Pro will get access to It Takes Two, the next co-op game from the zany Josef Fares, the day it launches: March 26th, 2021.

EA Play is available on PlayStation 5, Xbox Series X/S, PlayStation 4, Xbox One, and Windows PC via Origin and Steam.