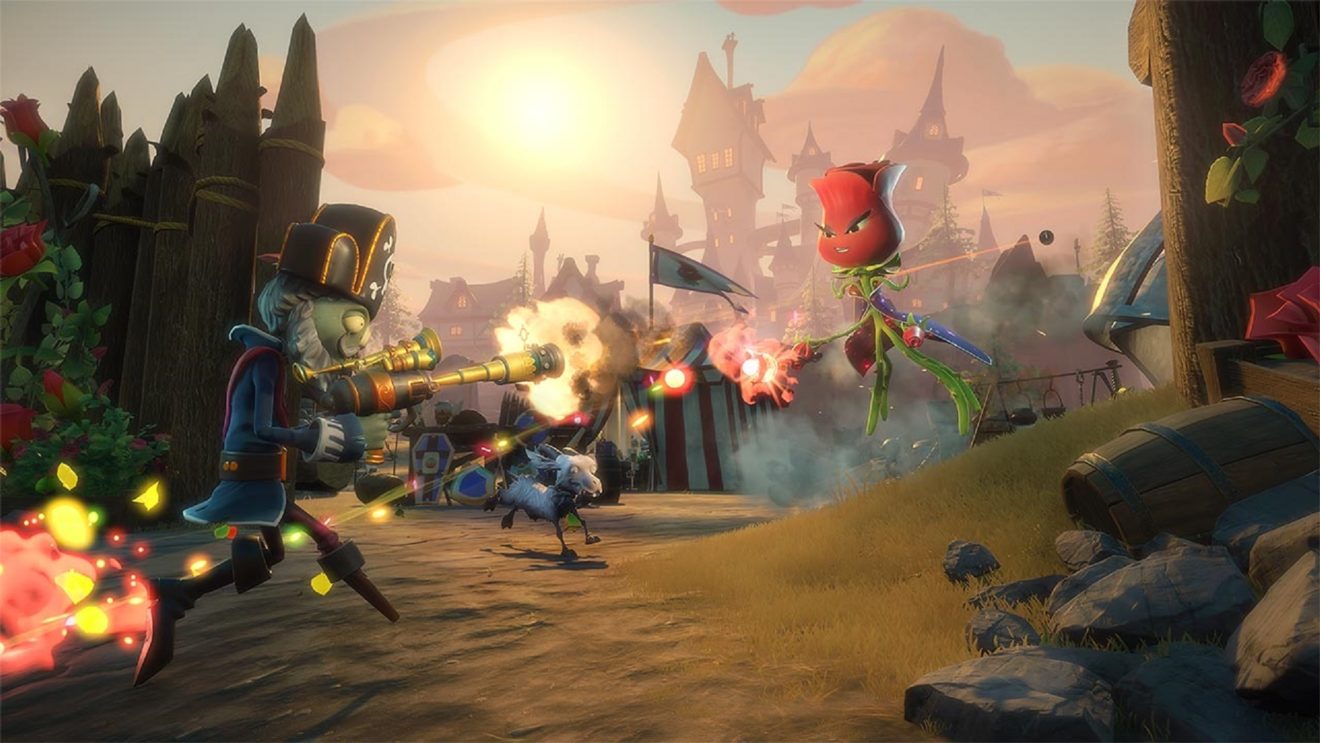 EA files trademark for Plants vs. Zombies: Battle for Neighborville

EA has filed a trademark with the European Union Intellectual Property Office (via Gematsu) for Plants vs. Zombies: Battle for Neighborville.

It’s likely that this is the official title of the new Plants vs. Zombies shooter, codename Picnic, that EA invited players to alpha test on PlayStation 4 and Xbox One earlier this month.

Back in February, EA’s chief operating officer and chief financial officer Blake Jorgensen confirmed that a new Plants vs. Zombies shooter will be released before the end of the current financial year, but the game is yet to be officially announced.

Plants vs. Zombies Garden Warfare 2 released in 2016 for Xbox One, PlayStation 4, and PC.