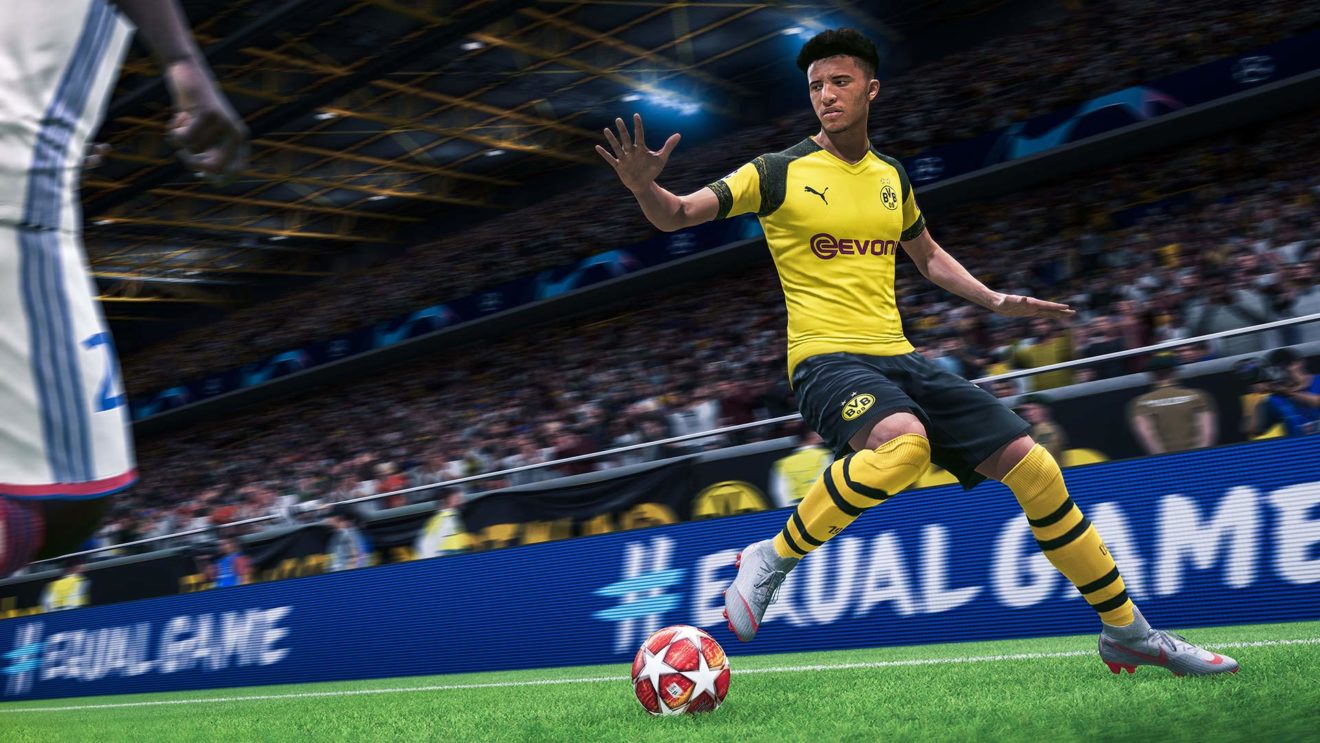 FIFA 20 is aiming to improve the Pro Clubs experience by introducing a number of new features, including a new avatar system, presentation changes, and more.

First up is the Avatar system, which replaces the player creation system used in previous years. This new system makes use of a “4 quadrant axis morphing tool” that will let players adjust each facial feature to their liking.  EA has also brought back several positions for players to choose from when creating their pro, including LF/RF, LM/RM, and RWB/LWB.

Accompanying this new creation system is a revamped player progression system, which will put more emphasis on position, height, and weight when it comes to how a pro moves and feels. In addition, stamina and pace have been reworked to create a “risk vs. reward” system and 30 new traits have been introduced.

Another area getting a facelift is the Pro Clubs broadcast. In FIFA 20, several broadcast features have been added, including replay transitions, an on-screen watermark, club banners and logos, and augmented reality overlays.

Other changes include a new zoomed out camera for team celebrations, practice matches against the AI, and a new kit selection option that will appear before matches begin to avoid kit clash.

Finally, this year’s entry introduces House Rules Cups, which take the House Rules from Kick-Off and bring them to Pro Clubs. House Rules Cups will rotate a match type every day of the week and players can see the schedule of upcoming rules in-game.

FIFA 20 launches September 27th for Xbox One, PlayStation 4, and PC.