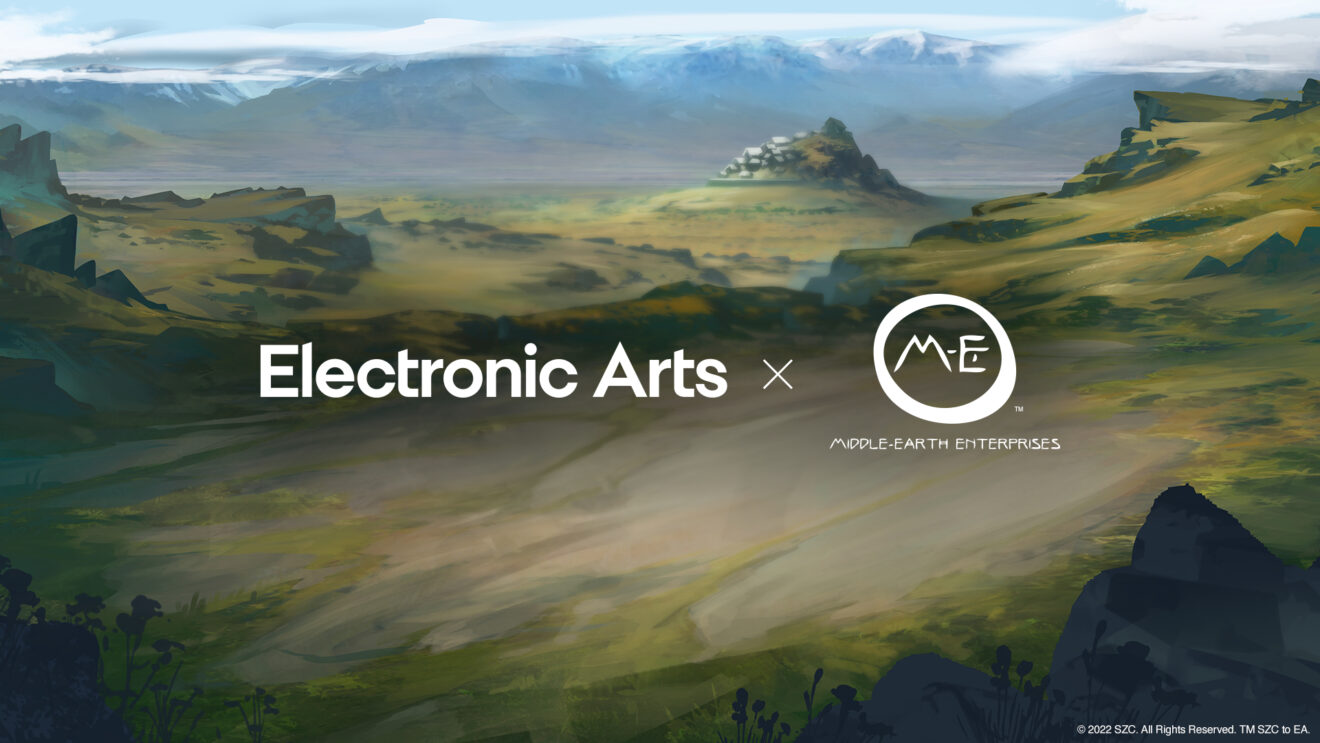 EA announces a new The Lord of the Rings mobile game

EA has announced a partnership with Middle-earth Enterprises to develop a new free-to-play mobile game set in The Lord of the Rings universe.

The Lord of the Rings: Heroes of Middle-earth is described as a collectible role-playing game that features immersive storytelling, turn-based combat, and deep collection systems. Players will be able to “battle through iconic stories from the world of Tolkien and take up the fight against the great evils of Middle-earth” with a roster of characters from The Lord of the Rings and The Hobbit.

The game is in development at Capital Games, the studio behind Star Wars: Galaxy of Heroes.

“We are incredibly excited to partner with The Saul Zaentz Company and Middle-earth Enterprises on the next generation of mobile role-playing games,” Malachi Boyle, Vice President of Mobile RPG for Electronic Arts, said. “The team is filled with fans of The Lord of the Rings and The Hobbit and each day they bring their tremendous passion and talents together to deliver an authentic experience for players. The combination of high-fidelity graphics, cinematic animations, and stylized art immerses players in the fantasy of Middle-earth where they’ll go head-to-head with their favorite characters.”

A limited regional beta test for The Lord of the Rings: Heroes of Middle-earth is scheduled to begin this summer.