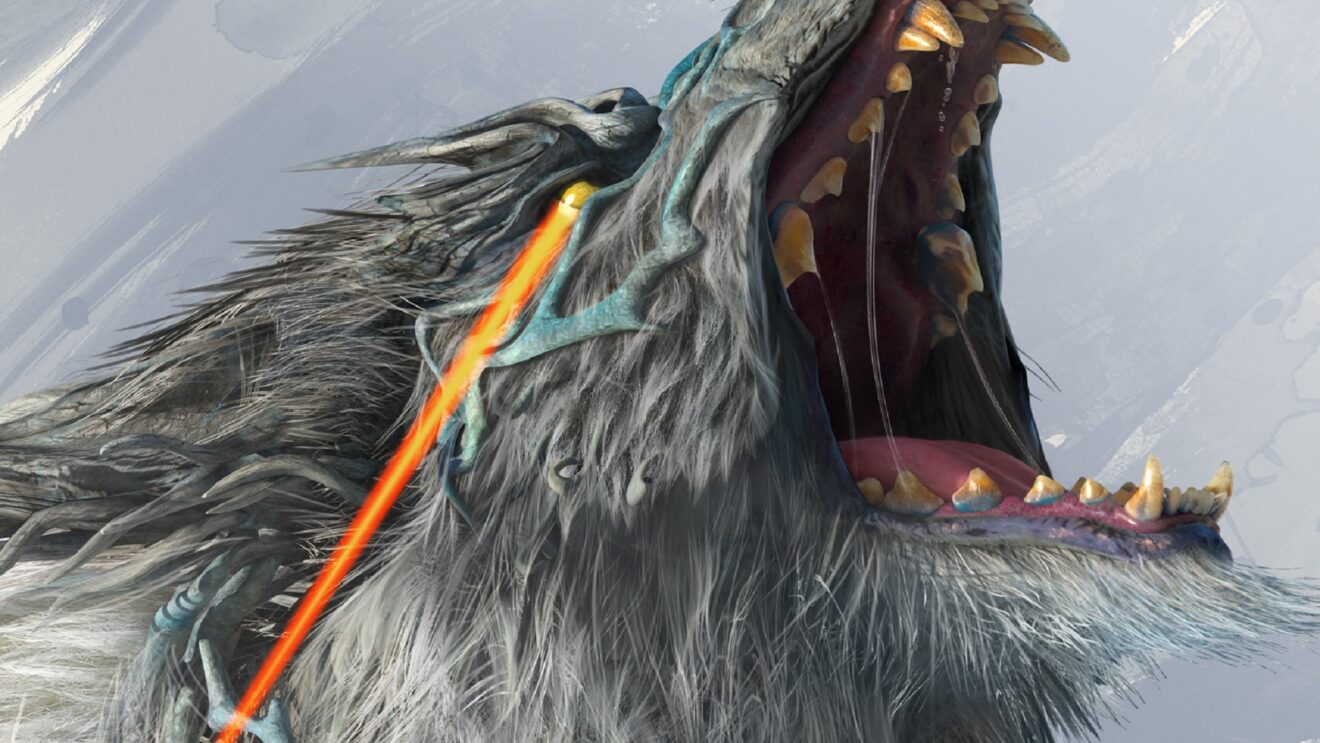 EA has announced that its previously teased “hunting game” with Koei Tecmo is titled Wild Hearts and will be officially unveiled later this week.

A debut trailer for the game is scheduled to be released on September 28th at 7 a.m. PT, the publisher revealed in a tweet.

The game, which is in development at Omega Force, the studio behind the Dynasty Warriors series, is said to offer “a truly AAA experience based in fantasy feudal Japan.” However, that’s all the details we have for now.

“Building on the incredible success of EA Originals, which includes the recent releases of It Takes Two and Knockout City, we’re thrilled to be partnering with the amazingly talented Omega Force team,” Jeff Gamon, General Manager of EA Partners, said when the game was first announced. “They’ve elevated the hunting genre to the next level, merging their proven talent for combat gameplay with unexpected and innovative mechanics. We can’t wait to introduce their groundbreaking new adventure to the world later this month.”