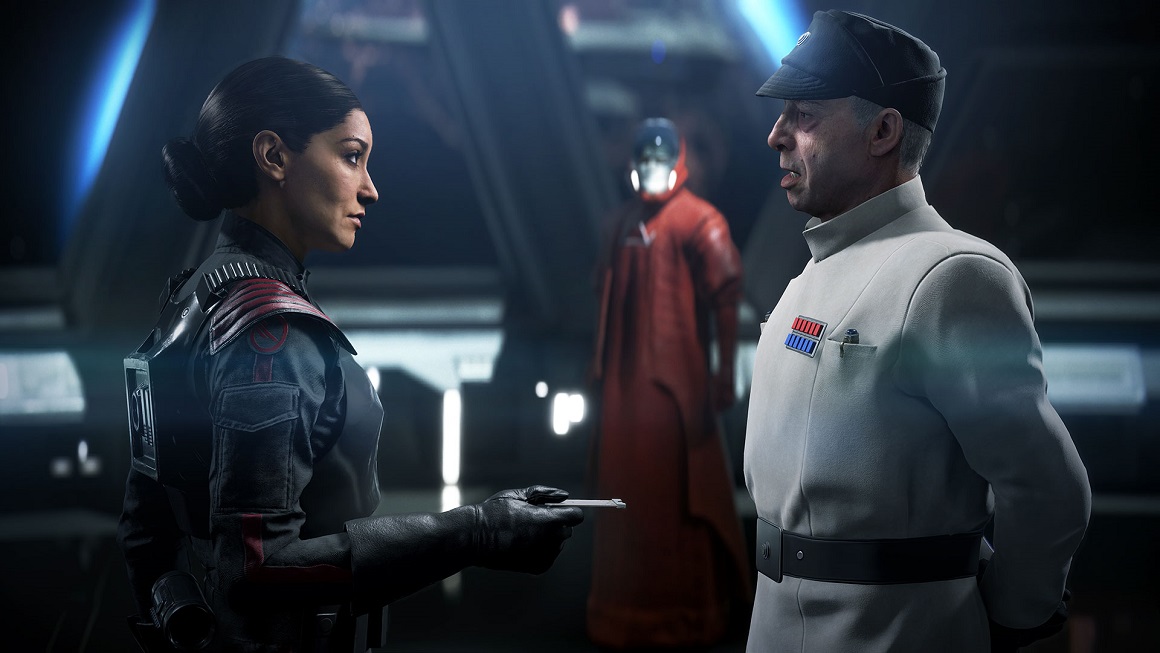 Almost five years after it made its Xbox One debut, EA’s EA Access subscription service is finally available on PlayStation 4.

The highlight of EA Access is the Vault, which lets subscribers download and play a number of EA titles, including Battlefield V, A Way Out, Burnout Paradise Remastered, Star Wars Battlefront II, Need for Speed Payback, Mass Effect Andromeda, and more. A full list of games included in the PlayStation 4 Vault can be found here.

Subscribers can also play upcoming EA games before they launch via Play First Trials, which normally offer 10 hours of access to the game. Finally, a subscription grants a 10 percent discount on all EA digital games and DLC.