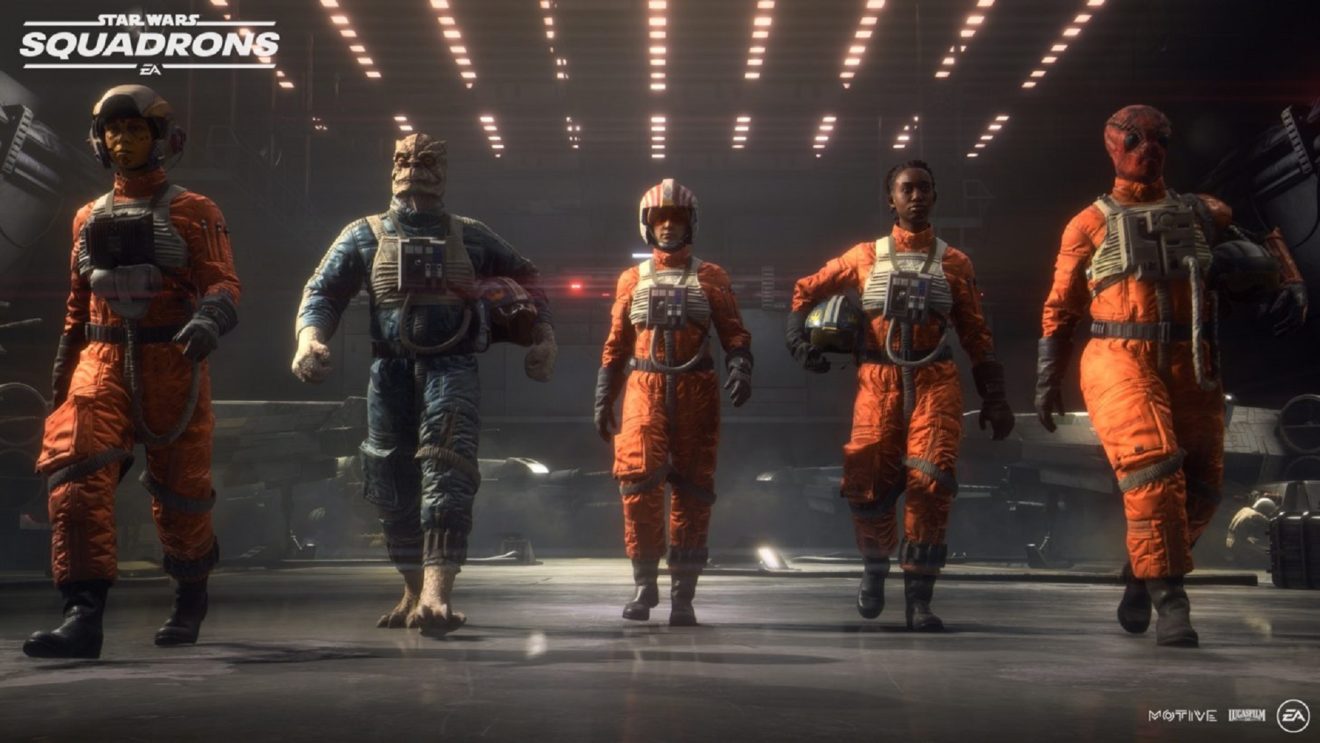 EA has announced that its EA Access and Origin Access Basic subscription services are being rebranded to EA Play on August 18th, with Origin Access Premier becoming EA Play Pro.

“EA Play puts you at the center of the experience. Moving all the benefits to a single brand is an important step in streamlining our services to ensure that being an EA Play member is the best way to play,” the publisher explained.

The service will still include the Vault, early access trials, and the 10 percent discount after the transition, but there will also be some new challenges and monthly reward drops for subscribers. Exact information was not shared, but subscribers can expect “early access challenges and rewards like Ultimate Team Packs, exclusive vanity items and cosmetics, and more” in Madden NFL 21, FIFA 21, and Star Wars Squadrons.

EA Access (Xbox One and PS4) and Origin Access Basic (PC) are available now for $4.99 a month. The subscription service is also coming to Steam soon, but an exact date has not been announced.