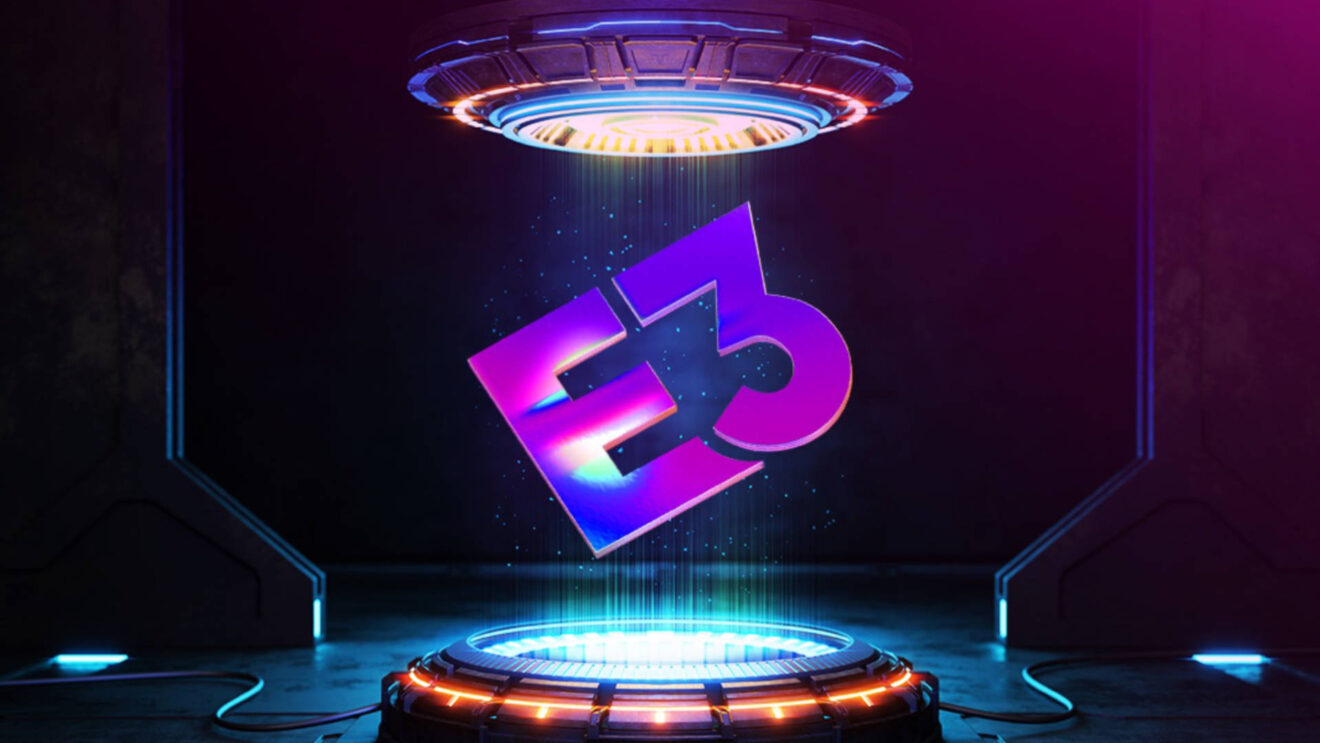 With this year’s virtual Electronic Entertainment Expo set to kick off on Saturday, June 12th, the ESA has released a list of some—but not all—the streaming events that will be taking place.

Here’s what we know so far, thanks to that list:

To be clear, that is not the full list of the companies that will be participating, and the events that will be happening each day. On the official E3 Twitter account, the ESA stated “Real talk: everyone would love a complete schedule w/ every time listed on it. But announcing days/times is 100% the prerogative of the MANY partners participating in this year’s show.”

So, expect more announcements as we get closer to the event.

As well, today marked the opening of fan registrations for E3. Why resister? According to the ESA, you’ll gain access to:

To register as a fan for E3 2021, head over to the official website.