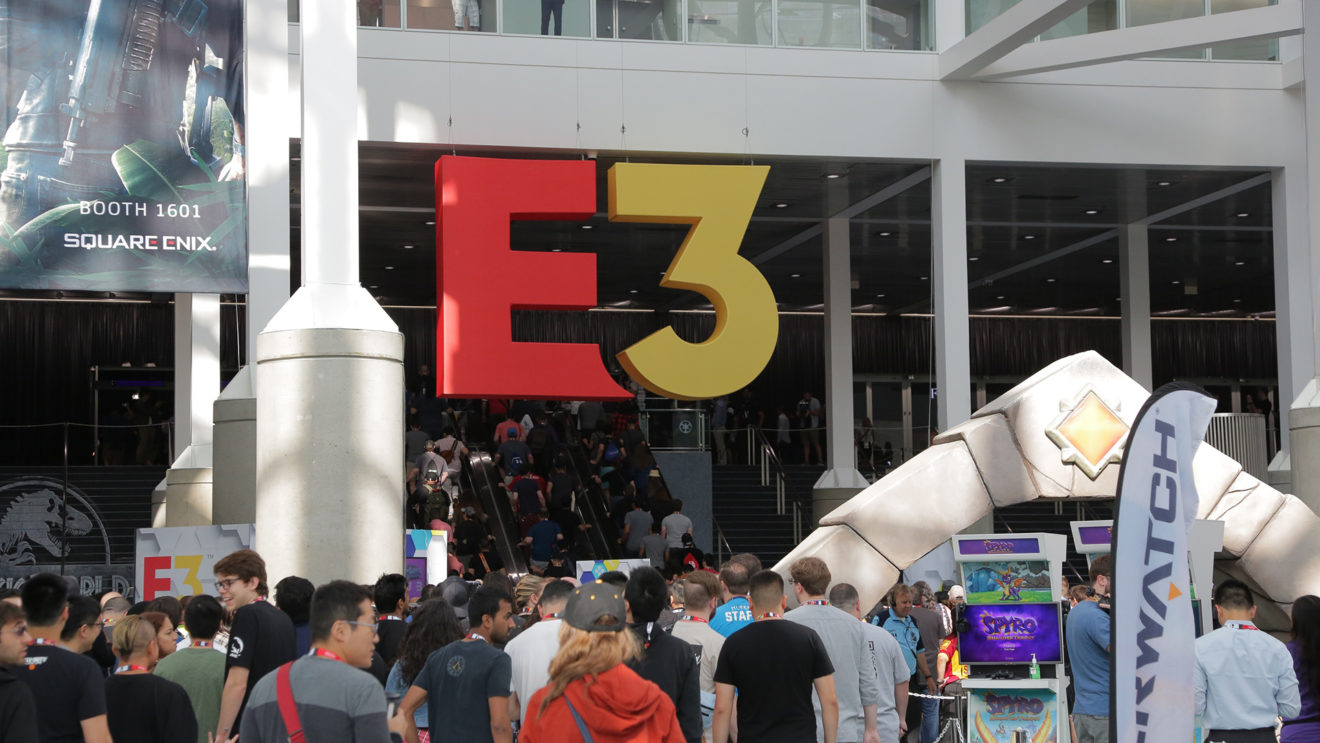 E3 2021 in-person event cancelled, according to City of L.A.

Update: In response to a request for comment, the ESA shared the following statement:

“We can confirm that we are transforming the E3 experience for 2021 and will soon share exact details on how we’re bringing the global video game community together.”

While the wording doesn’t explicitly confirm that the in-person portion of E3 2021 is no more, we can at least expect based on the statement that this year’s E3 will not resemble previous years. Stay tuned for more details.

Original story: If you were holding out hope that E3 2021 might proceed as an in-person show, it appears there’s no longer any chance of that. According to the City of Los Angeles Department of Convention and Tourism Development, E3 won’t have its traditional physical presence this year.

That news comes courtesy of the agenda [PDF link] for an upcoming department meeting, as discovered by ResetEra user Rösti over the weekend. One slide on the agenda runs down several planned conventions, among them E3 2021. An update includes the note “cancelled live event in 2021.”

While this isn’t official confirmation from E3’s organizers, the Entertainment Software Association, it’s unlikely the City of Los Angeles would publish this information before it was official.

Of course, few were expecting the ESA to hold a full E3 this year, given that the COVID-19 pandemic is still ongoing, and few large-scale events are moving forward anywhere in the world.

The bigger question is whether the ESA will be able to work out a digital alternative to E3, as the ESA was planning to do last month. The LA document does note there may still be an option for broadcasting from LA Live and the LA Convention Center, where E3 is traditionally held.

And even if E3 2021 doesn’t move forward, Los Angeles says it’s working to secure an E3 event for the city in 2022 and 2023. Whether the ESA moves forward with future E3s—either in LA or elsewhere—remains up in the air.

We’ve reached out to the ESA for comment on this latest development, and we’ll update this story if we hear back.