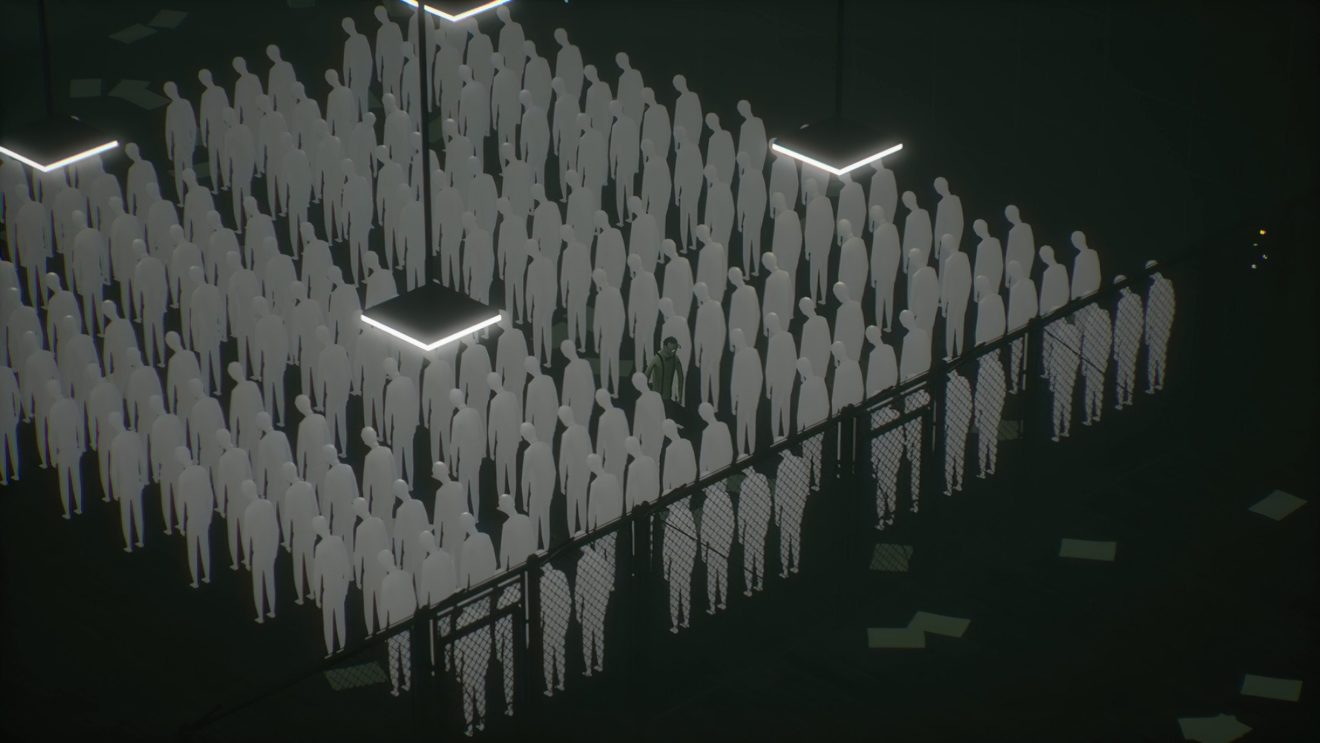 Dystopian adventure The Plane Effect announced for PC and consoles

PQube, Studio Kiku, and Innovina Interactive have unveiled The Plane Effect for PC and consoles.

The dystopian isometric adventure game places players in control of Solo, a lonely office worker heading home to his family after his final day at the office. However, Solo seems to be struggling to remember his family or the way home, and it appears that someone is watching him.

“Along the dangerous path that Solo walks, you’ll be challenged with untangling impossible series’ of events, getting to grips with the intangible and using logic to overcome the increasingly illogical dystopia around you,” publisher PQube adds.

The Plane Effect is scheduled to launch later this year for Xbox Series X/S, PlayStation 5, Nintendo Switch, and PC.