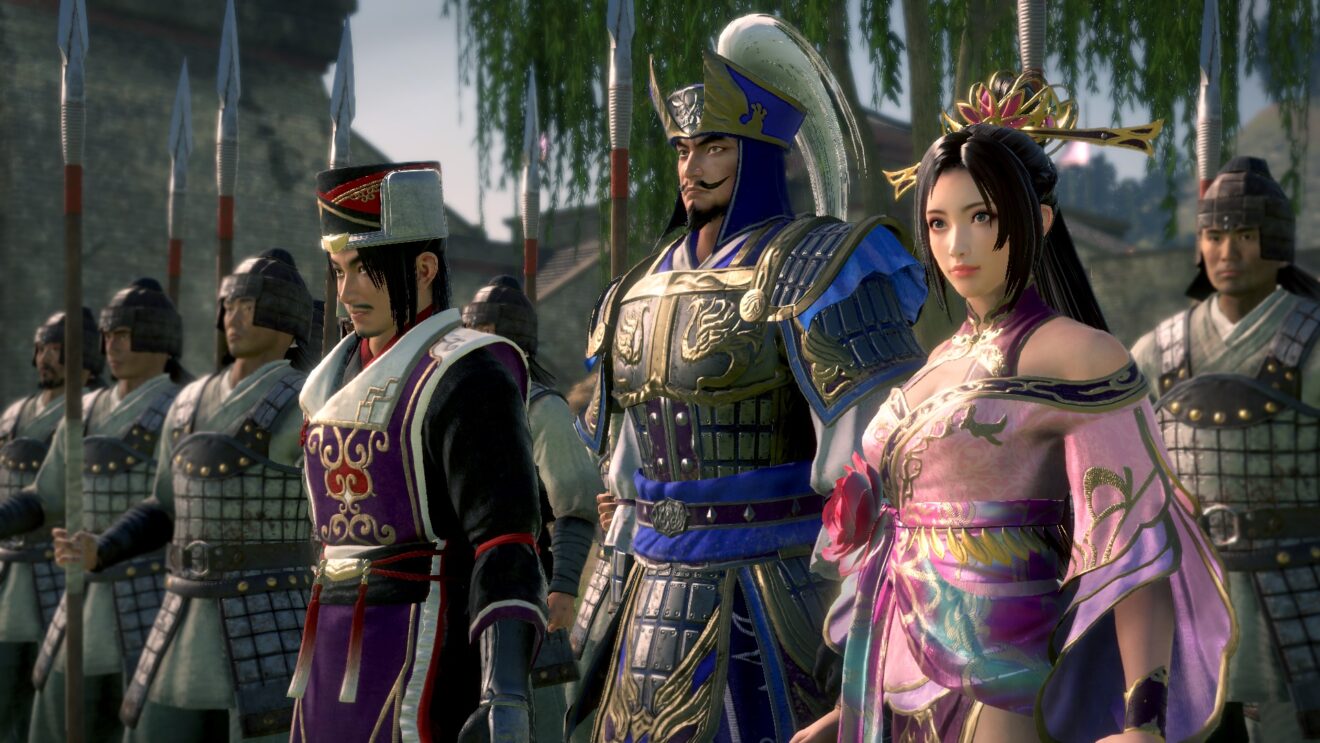 Dynasty Warriors 9 will arrive on PC and consoles on February 15th, 2022, publisher Koei Tecmo and developer Omega Force have announced.

This latest entry in the series changes how battles play out with the introduction of the Storming the Castle feature. Players will need to take part in skirmishes around the castle and make use of siege weapons to gain entry. Once inside, a Decisive Battle takes place, in which players will take on enemy officers and the commander in a final battle for victory.

Empires also adds Secret Plans, which are selected before the engagement and will bestow favorable effects on allies if the conditions of the plan are met during battle. Be careful though, as enemies can also activate their own secret plans. If players manage to prevent these plans from occurring, they will gain an advantage in the battle.

Watch the latest trailer for the game, which offers a look at combat and character customization, below: