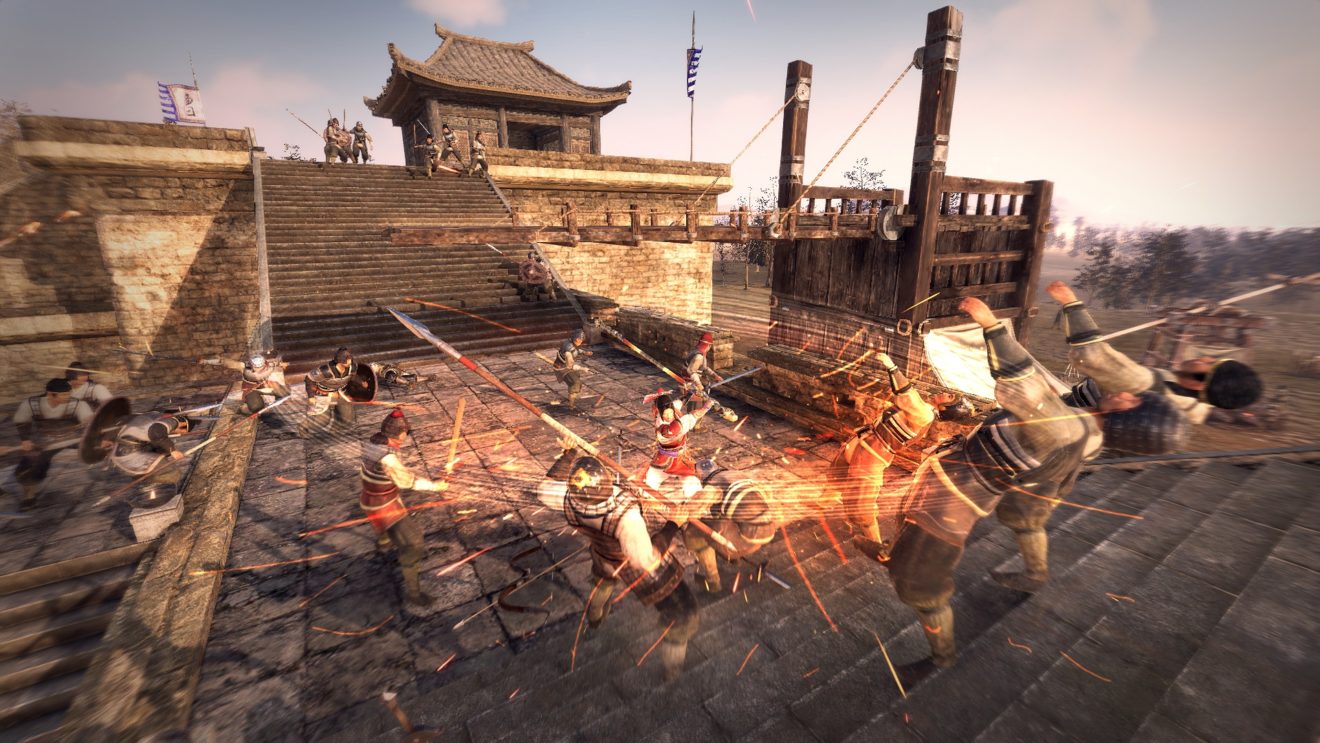 Dynasty Warriors 9 Empires has been delayed

In a statement posted on Twitter, the developer apologized for the delay and said that the team “is still working hard on delivering the best game possible.” A new release window for the game will be shared in the future.

“Although Dynasty Warriors 9 Empires was initially announced as an early 2021 release, the team is still working hard on delivering the best game possible so we wanted to let our fans know the current situation and will announce the new launch window in future updates,” the statement reads. “We apologize for the delay and appreciate your continued support.”

Accompanying the message was a still from game’s opening movie, which can be seen below: