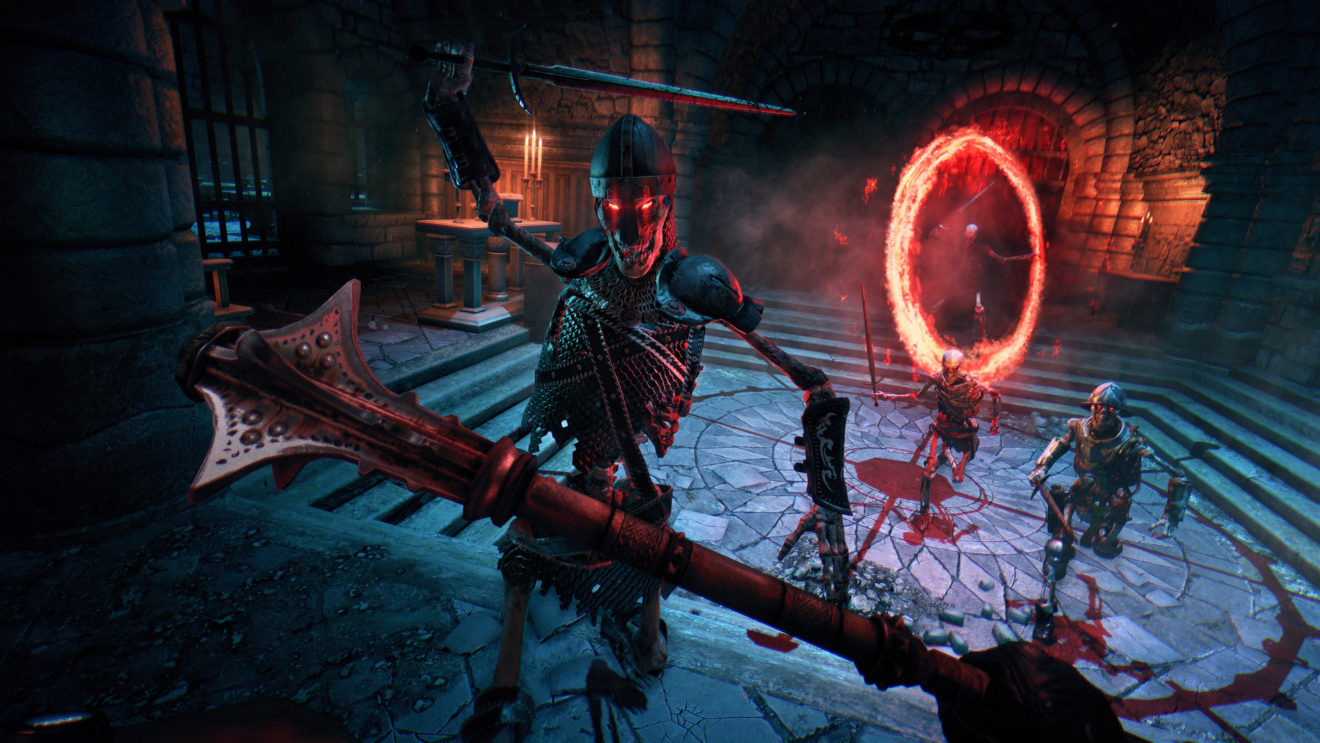 Techland is pushing back the release of Dying Light‘s Hellraid DLC by a few weeks to allow for more time to incorporate feedback from the recent beta test. The expansion to the open-world zombie game will now arrive August 13th on PC and August 14th on consoles. It had originally been scheduled to launch later this week.

The studio made the announcement on the official Dying Light Twitter account, though it didn’t offer any specific insights into what kinds of changes it was making.

Dying Light – Hellraid incorporates content Techland originally built for an entirely separate game, which would have taken many of the first-person action-RPG elements the developer honed in the Dead Island games into a dark fantasy setting. In 2015, Techland publicly announced it was putting Hellraid development on hold. No news followed until the company announced earlier this year that it would resurrect some of the assets and gameplay into DLC for Dying Light.

To fit the more fantastical setting into the relatively grounded world of Dying Light, the Hellraid DLC frames itself with a Jumanji-like twist: Characters find themselves sucked into an arcade cabinet and forced to fight their way out.

Dying Light – Hellraid will be available next month on PlayStation 4, Xbox One, and PC for $9.99. The new content will be playable in single-player and co-op modes.