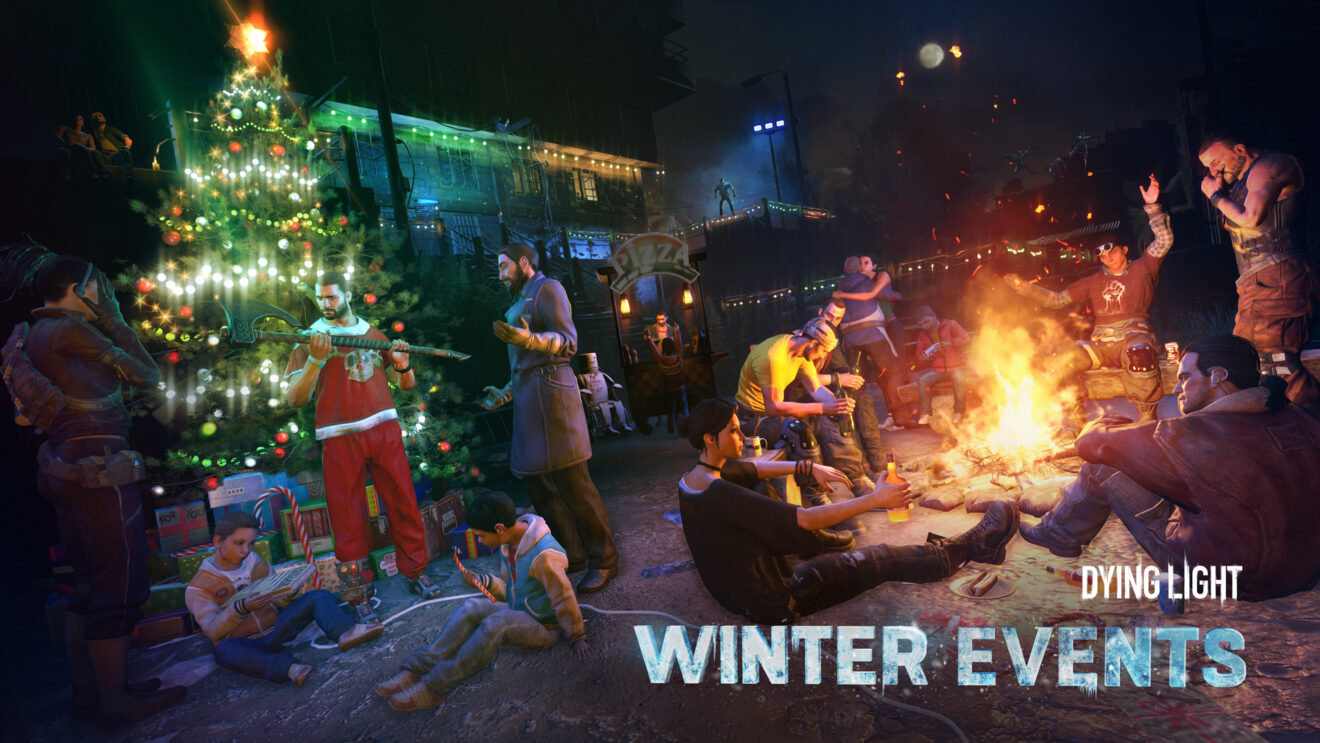 Techland has announced that it is running a series of events in Dying Light throughout December.

The first event is live now and brings back Hyper Mode, which increases the power of punches, as well as reduces fall damage. During the event, kill enemies with bare fists to unlock the HyperArgument item from the Harran Tactical Unit bundle.

Following this will be The Super Crane event on December 16th. In this event, the grappling hook has unlimited uses, extra range, and the ability to pull enemies in. Throw enemies off roofs in the event to unlock the Volkatronix from the Retrowave bundle.

Both of these events end on December 23rd. At which point, phase two begins with new events and “one icy cold enemy.”

In addition, a new content update is now live for the Hellraid DLC that introduces new map areas and two quests full of skeletons.