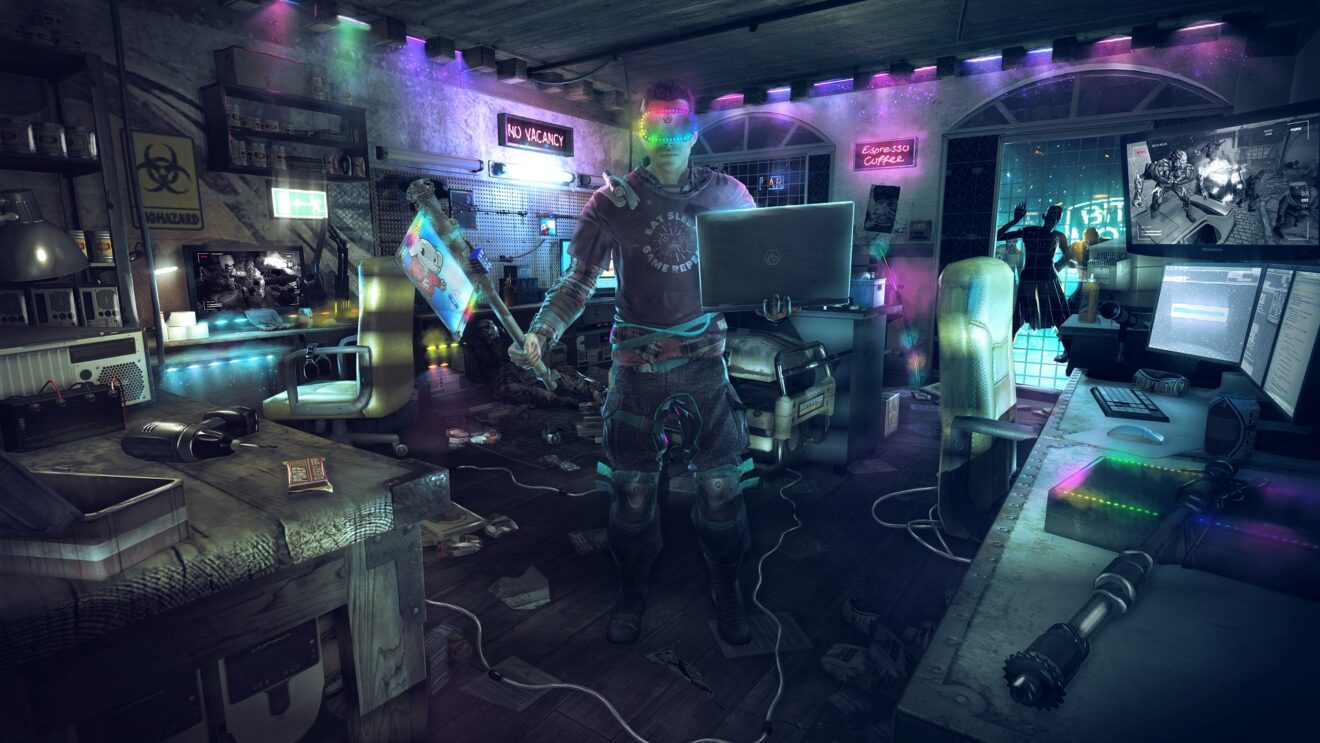 Techland has released a new skin pack for Dying Light and announced an event to celebrate the fourth of July.

The Savvy Gamer Bundle is available now on PC and consoles for $2.99 and includes gamer-gear-themed weapons, an outfit, and a skin for the buggy. Check out the full list of items in the bundle below:

In addition to the bundle, the developer revealed that a new event will be running from July 1st through July 11th. During the event, players will be tasked with killing 50 infected with fireworks to obtain a random Gold Melee Weapon and collectively killing 10,000,000 infected as a community to get three King Mods. There are also five fireworks available to claim from the Quartermaster each day.

Dying Light is available now on PlayStation 4, Xbox One, and PC.