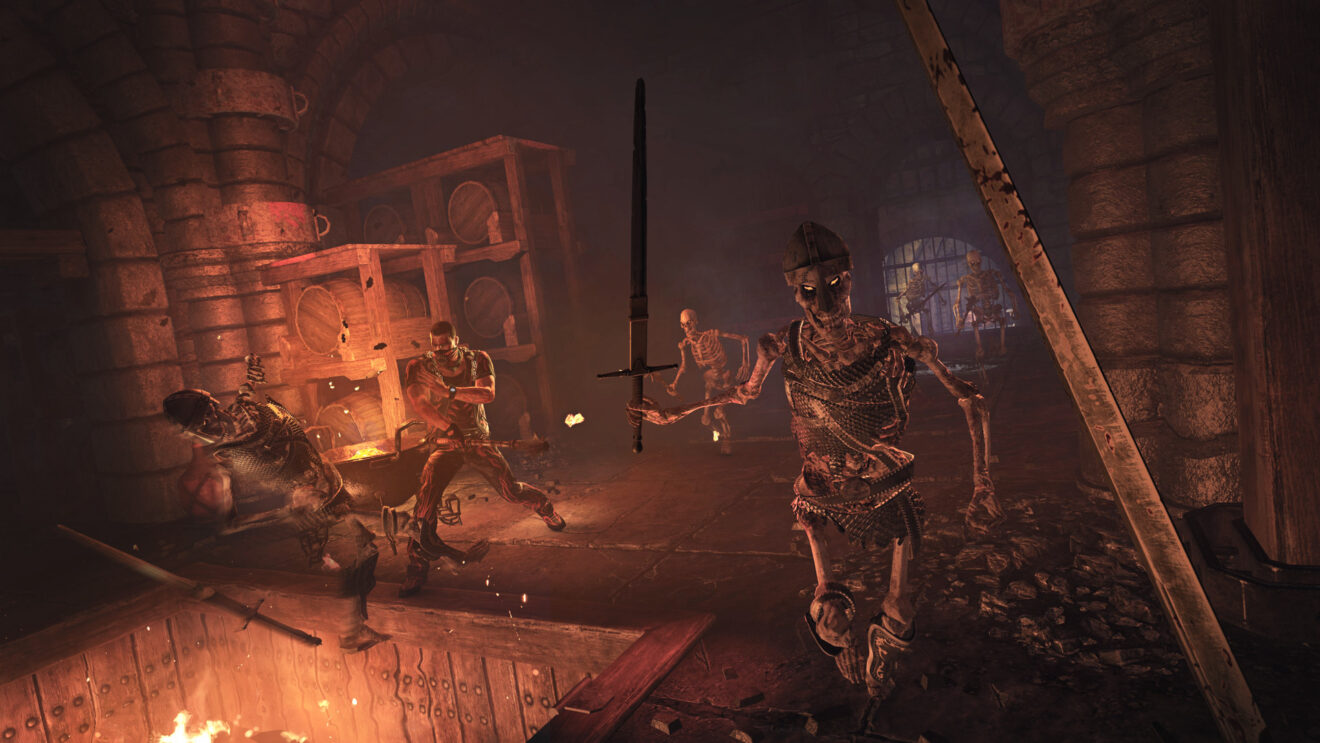 Story Mode tasks players with venturing into the bowels of Ba’al’s Temple to rescue Lucius, a mysterious and powerful mage. Players will need to complete three new quests, which can all be played in co-op, and face off against a new shield-bearing skeleton enemy.

Today’s update also brings with it two new weapons for players to wield: “Corrupted Justice,” which is an ornate bow, and “Bonecruncher,” a two-handed hammer.

Other additions include an overhauled lighting system, environmental sounds, minimap and inventory management improvements, a new Hellraid rank, and more.

Dying Light: Hellraid is available now on PlayStation 4, Xbox One, and PC.