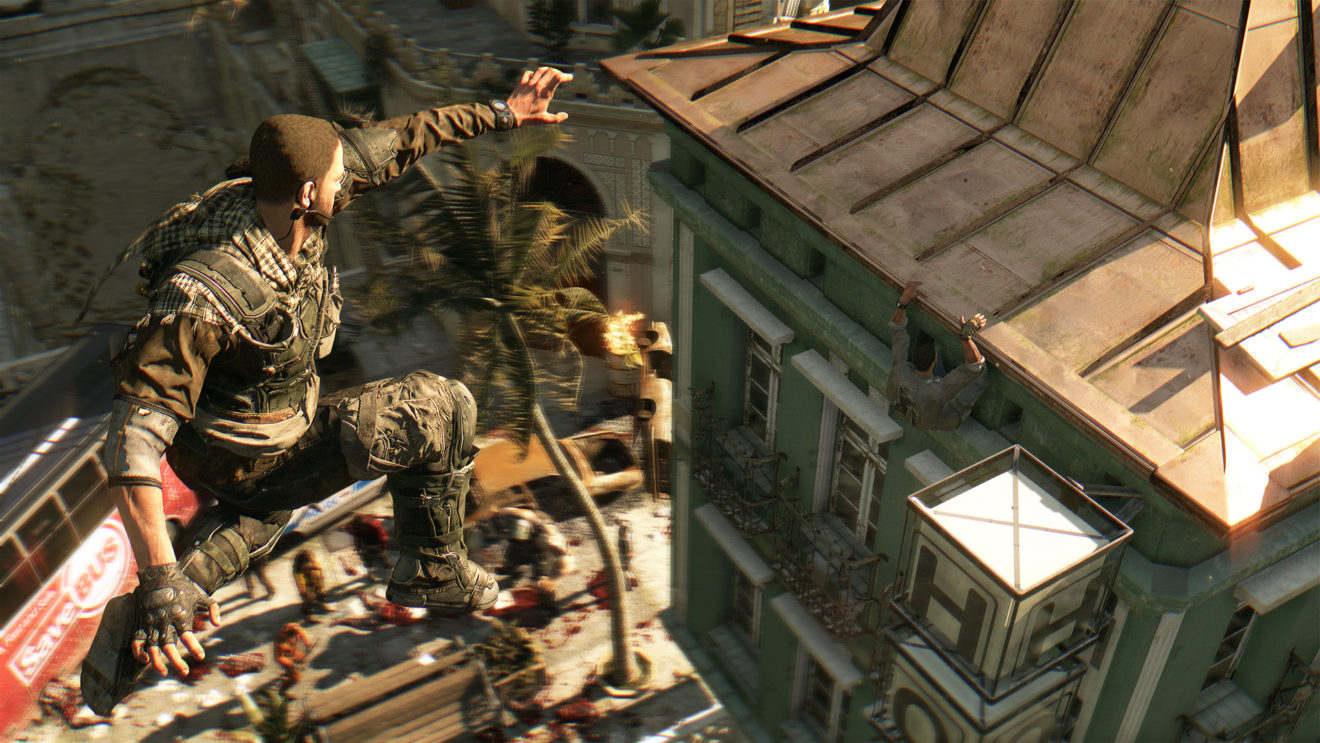 Techland has released a new update for its zombie survival game Dying Light that introduces a new difficulty level and kicks off a month of returning events.

The new Story Mode difficulty is available now and “is intended for those who’d like to focus on the story and exploration without worrying too much about survival,” according to the developer. This new difficulty is available alongside Normal, Hard, and Nightmare, and features increased damage and health, reduced enemy damage, shorter nights, and more.

As mentioned above, the developer has also kicked off a month of events. The first week is live now and sees the return of the Super-Crane event and the Fort Jefferson Armory quest that rewards a new C4 Explosive Blueprint.

In addition, the 5th Anniversary Bundle has been released on Xbox One, PlayStation 4, and PC. The bundle is priced at $2.99 and includes a new buggy paint job, an outfit, and three new weapons: a pipe, a sledgehammer, and a double-barrelled shotgun.

Finally, Dying Light is free to play on PC until February 23rd.