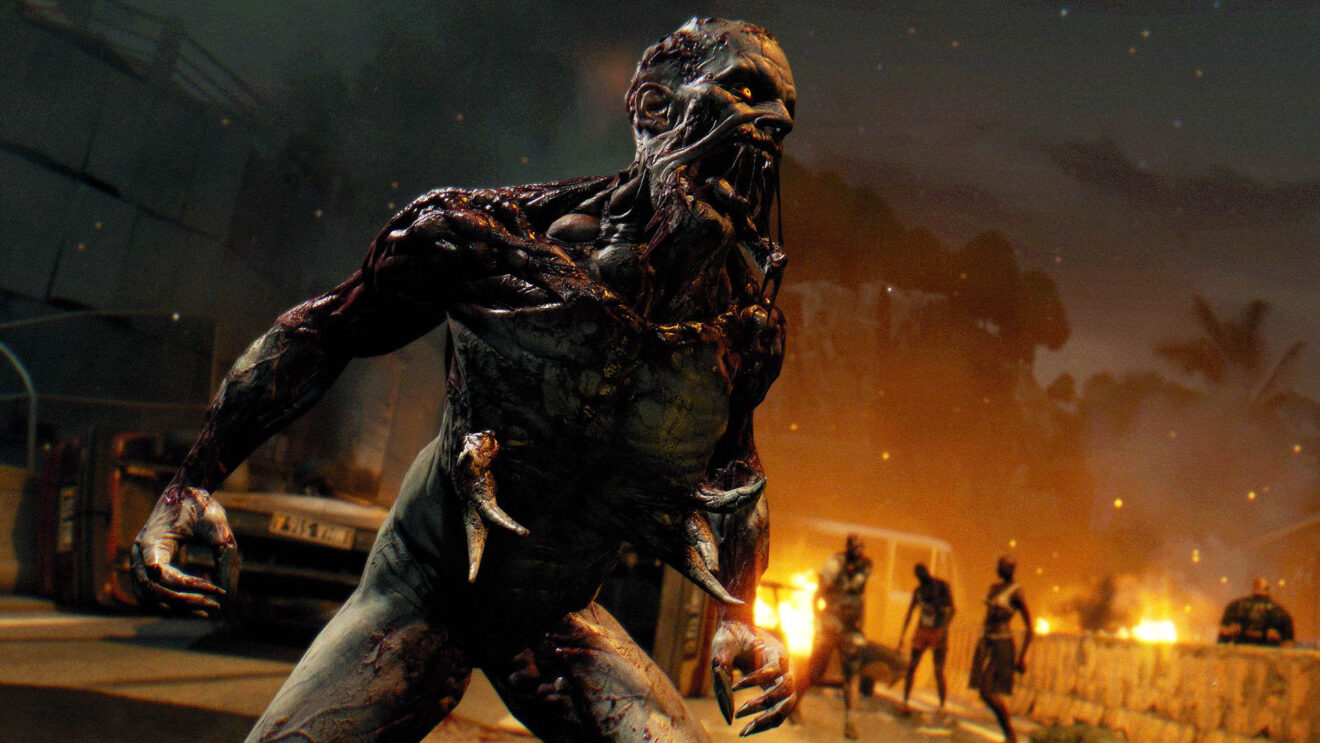 Dying Light Be The Zombie update includes nerfs and buffs

Techland has announced a new update for Dying Light’s asymmetric multiplayer experience known as Be The Zombie.

“Thanks to our amazing community members who have been introducing multiple tweaks and balance changes to the mode, Be the Zombie has been getting continuously better throughout the years,” the developer wrote in a post on Steam. “We’ve been regularly implementing the fixes you asked for, and this upcoming update will release the last round of them.”

This update introduces a number of nerfs and buffs, including a reduction in the hits to kill nests with Knives, Bleeding element, and Throwing Knives, as well as a reduction in the cooldown of the Ground Pound ability for Hunters. Additionally, Arrows, Bolts, Tackle, Mines, Kick, Dropkick, Fists, One-handed weapons, and Heavy weapons now require more hits to kill nests.

Techland has also banned all easter egg items, all shields, Last Wish, Inmate Rifle, Your First Wrench, and the Deadeye Crossbow/Bow from the mode. Read the full patch notes here.