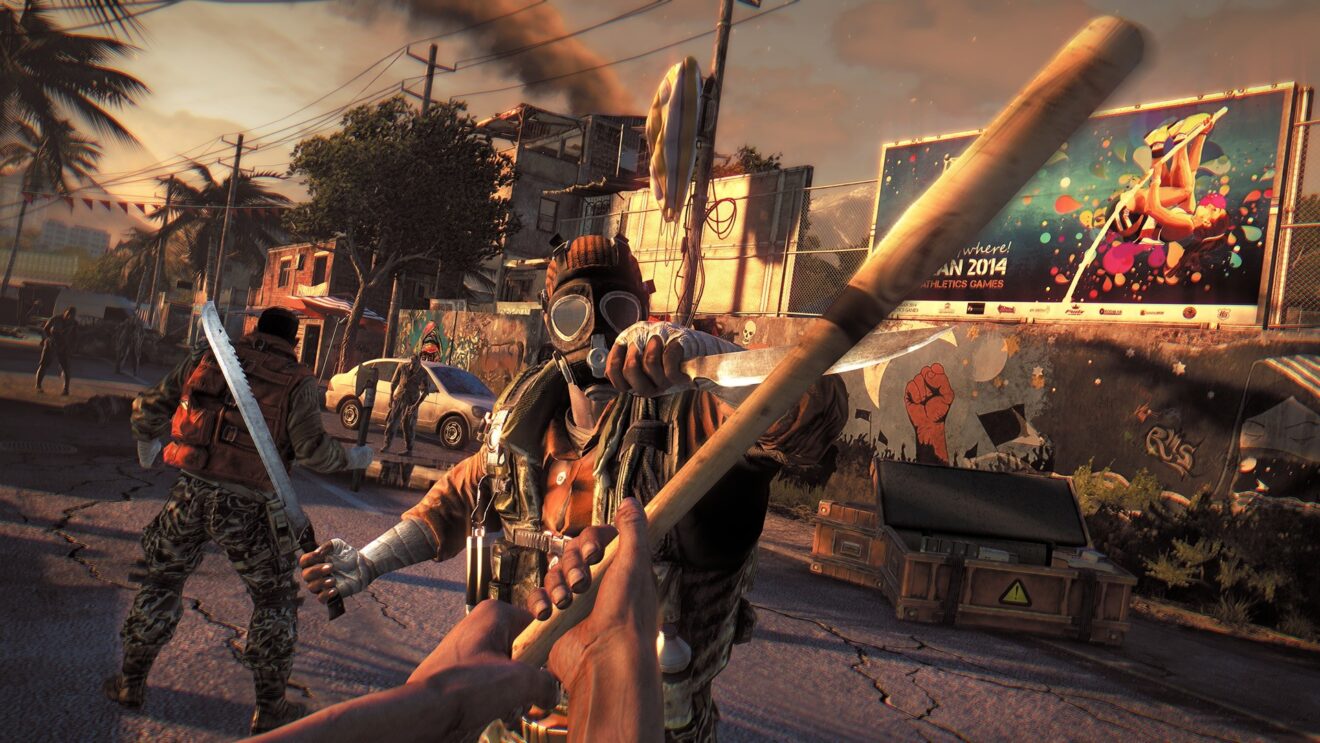 The original Dying Light is now available through the Epic Games Store, Techland has announced.

To celebrate the game’s arrival, the developer has discounted the Enhanced Edition by 60 percent and the Platinum Edition, which includes more than 20 DLCs, by 70 percent until March 7th.

In addition to releasing the game through the Epic Games Store, Techland has added crossplay support between Steam, Epic, and GoG as well as Windows, Mac OS, and Linux.