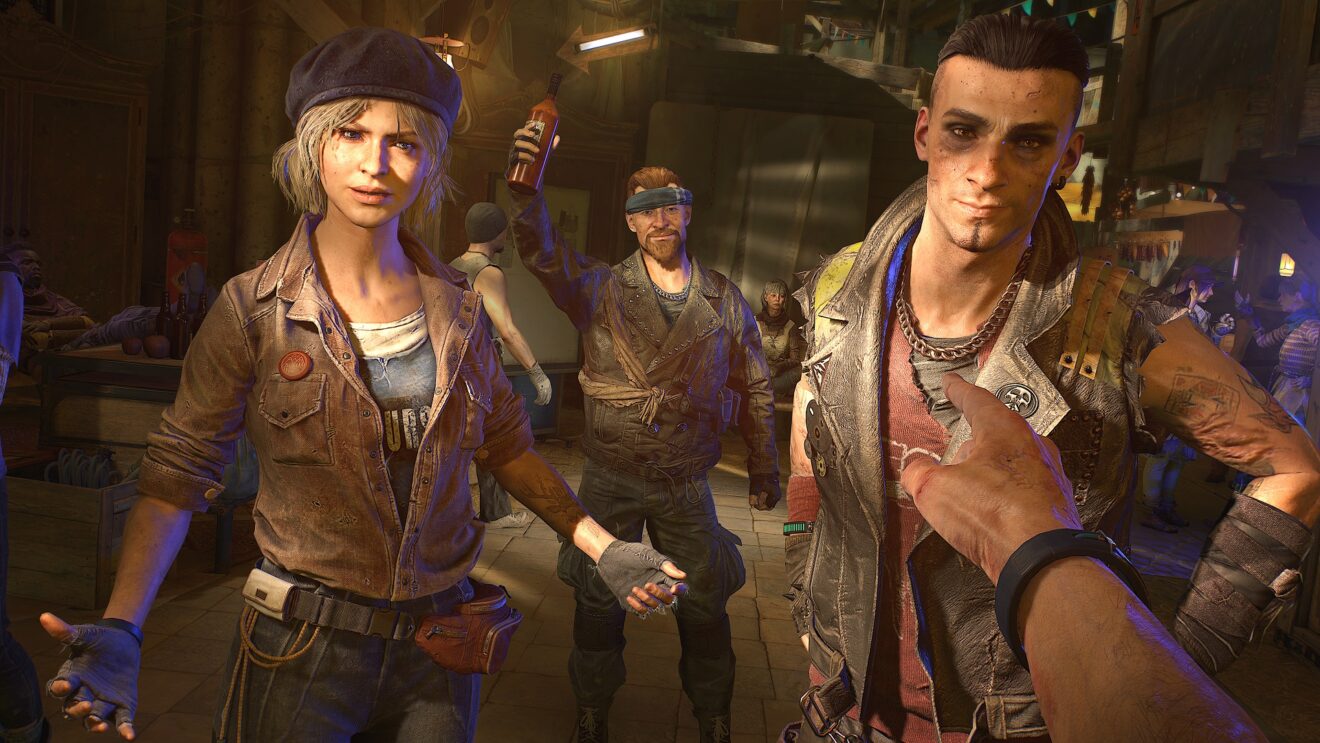 In this Chapter, titled In the Footsteps of a Nightrunner, players will be aiding former Nightrunner Harper “in his efforts to combat the Special Infected that are endangering the City’s people.” In exchange for helping, Harper will offer access to “powerful, never-before-seen equipment.”

Also coming to the game are a new Rank System with unlocks, Daily and Weekly Bounties, new enemies, and two new currencies.

Finally, Photo Mode is being added with this update. Using this feature, players can make color adjustments to their pictures, such as temperature, exposure, saturation, contrast, and vignette, and also introduce Special Effects “to create unique sequences straight from the action movies.”