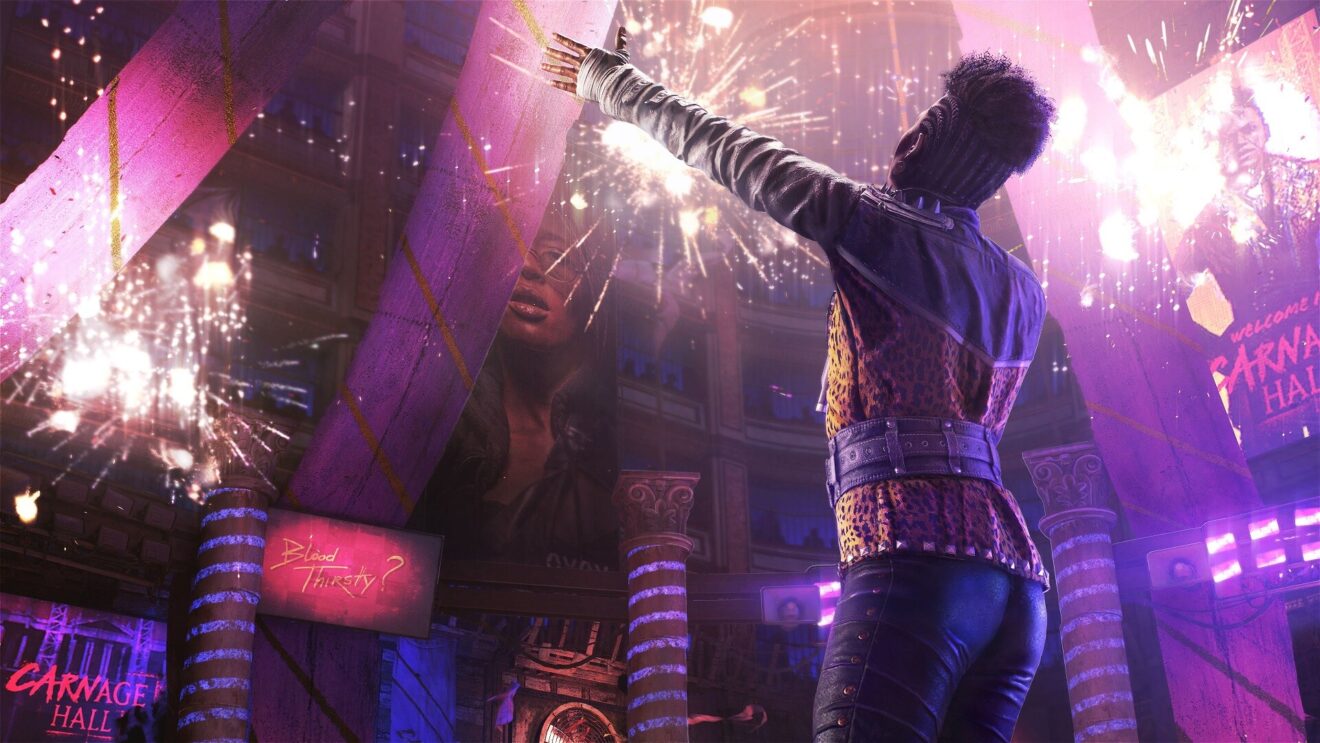 In this add-on, players will be paying a visit to Carnage Hall, an old opera house turned fighting arena. Take part in various fights and meet a number of new characters including Carnage Hall’s showrunner Astrid, young fighter Ciro, and the arena’s champion Skullface.

While in the arena, players will be performing Spectacles, fighting performances in which they will be battling against the Infected and other contenders while completing tasks to rile up the crowd.

By competing in Carnage Hall, players can earn new weapons and gear, such as the Carnage Manica shield.