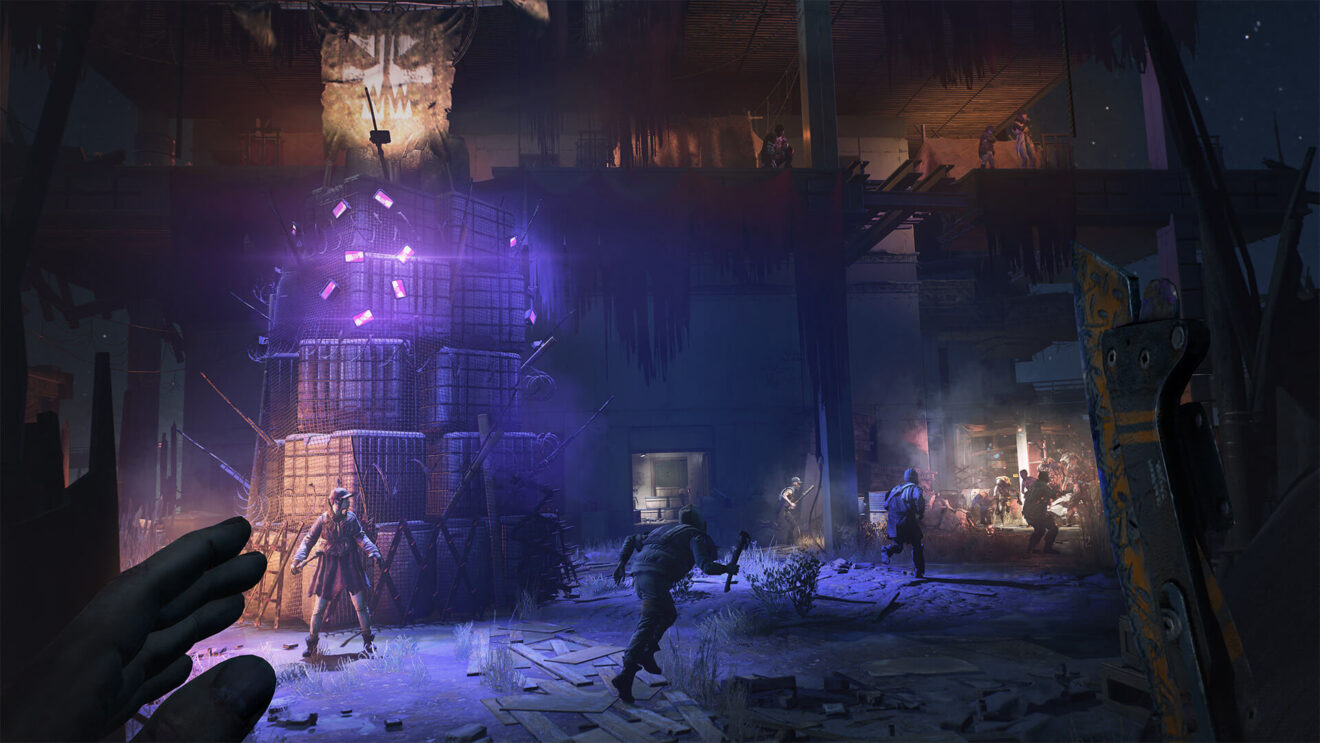 Techland has released a small hotfix for Dying Light 2 Stay Human that squashes a couple of bugs in the game.

According to the patch notes, players ending up in the prologue area after they finished the prologue should no longer occur. As well as this, bugs that caused players not to be able to rest in safe zones and various connectivity issues have been fixed. Read the full patch notes below:

The hotfix is live on PlayStation and PC, with an Xbox release to follow “as soon as it goes through the submission process.”