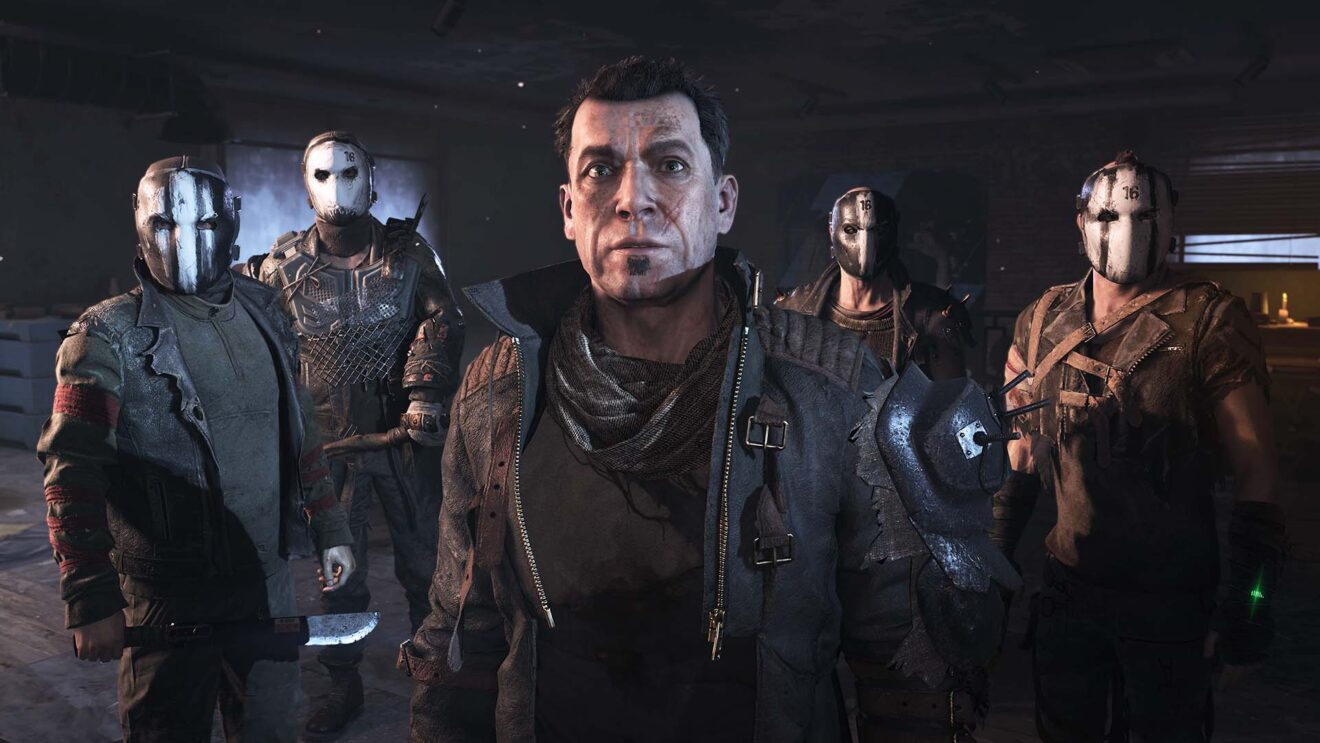 Techland has announced that it is planning to release “one of the biggest patches” it has so far for Dying Light 2 by the end of this month.

According to the developer, this update will deliver a New Game+ mode that gives players “more reasons to re-visit The City.” Exact details regarding what can be carried over to a new game have not been shared yet.

In addition to New Game+, players can expect “many fixes for both multi and single-player mode.”

Dying Light 2 is available now on PlayStation 5, Xbox Series X/S, PlayStation 4, Xbox One, and PC. The game is also coming to Nintendo Switch later this year.