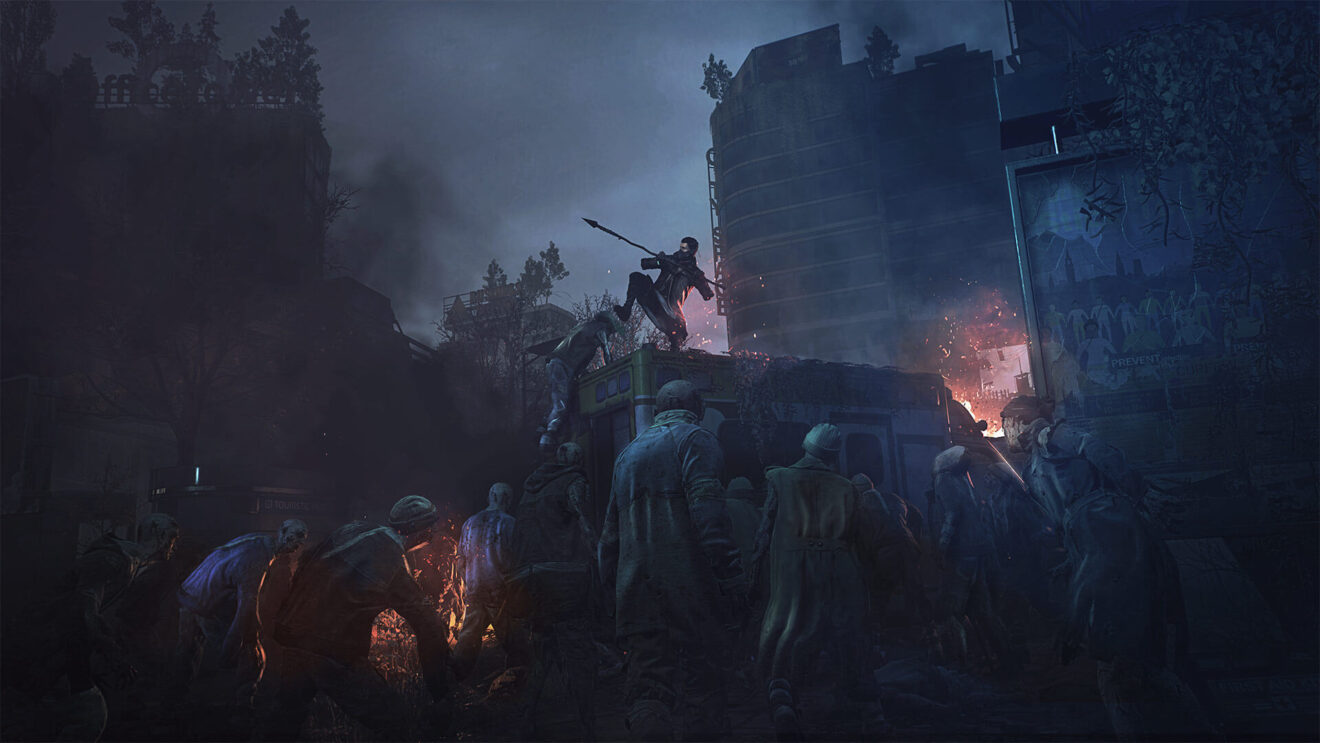 Dying Light 2 finally has a release date. Techland’s sequel to the 2015 open-world zombie game will arrive on all announced platforms December 7th.

Accompanying the news is a 7-minute gameplay trailer, our first major look at the game since way back in the summer of 2019. Since then, the game has lost a prominent writer due to scandal, suffered a delay, and—like the rest of us—had to deal with the Covid-19 pandemic.

In case you’ve forgotten details about the game—who could blame you after the wait—this new trailer includes a lot of helpful narration to get you up to speed. You play as Aiden, a survivor in one of humanity’s last outposts following the zombie apocalypse. Like the first game, you can expect a mix of parkour, hand-to-hand combat, and gunplay, with the day-night cycle playing a big role in your survival.

For more on the game, you can check out the first episode of Dying 2 Know, a half-hour webseries about the world of the game.