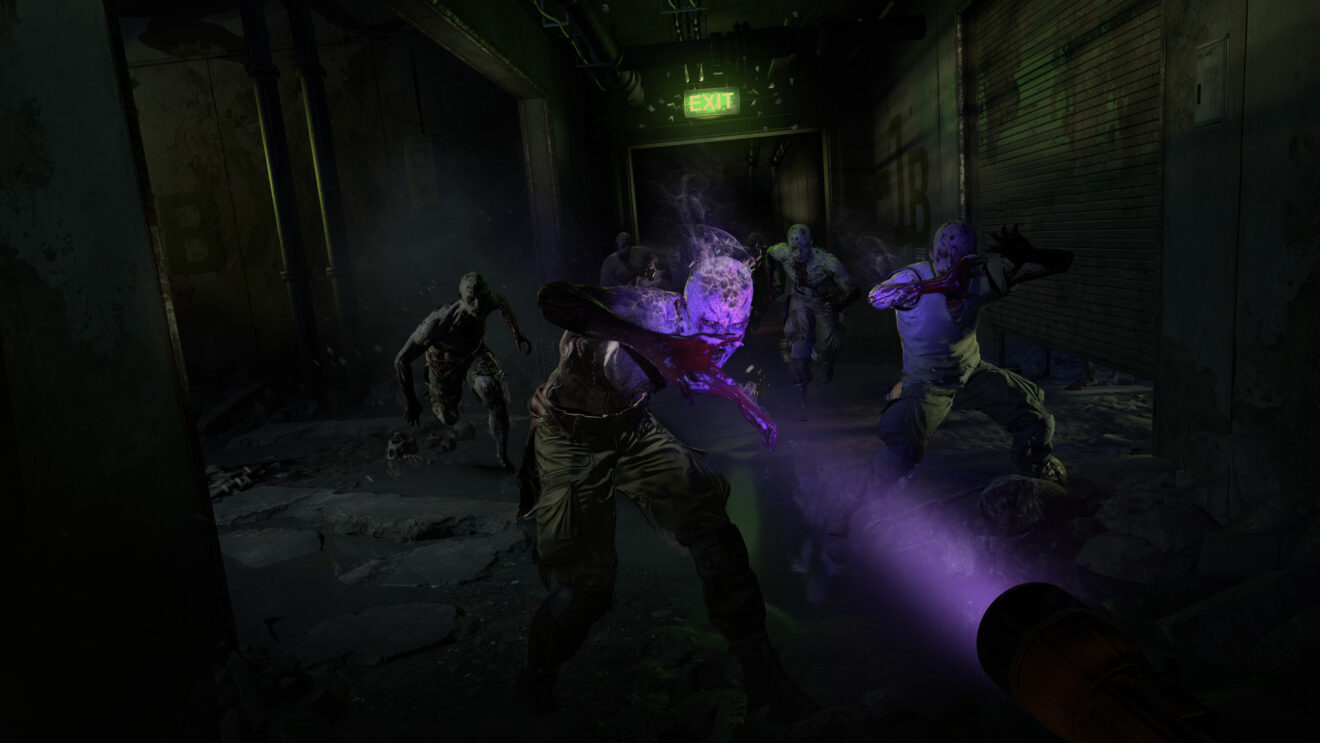 Techland has shared a new gameplay trailer for Dying Light 2 Stay Human that shows off stealth and the various monsters that players will encounter.

The trailer below opens with protagonist Aiden making his way to the abandoned GRE hospital across the rooftops in search of a Biomarker, which shows if someone is about to turn. Upon arriving, Aiden is greeted by a building full of dormant enemies and must stealth his way through them by crawling and staying very quiet. Of course, this all goes out the window toward the end and it quickly turns into a sprint or survival.

As previously announced, the game will be available in three editions: Standard, Deluxe, and Ultimate. The Deluxe Edition comes with the Legendary Skin Pack, exclusive weapon charms, access to the first story DLC, and a digital comic, soundtrack, and artbook. While the Ultimate Edition includes everything in the Deluxe Edition, as well as access to story DLC 2, a 2-hour night XP boost, and various crafting items. In addition, all three editions include the Reload outfit, weapon skin, and paraglider skin as a preorder bonus.