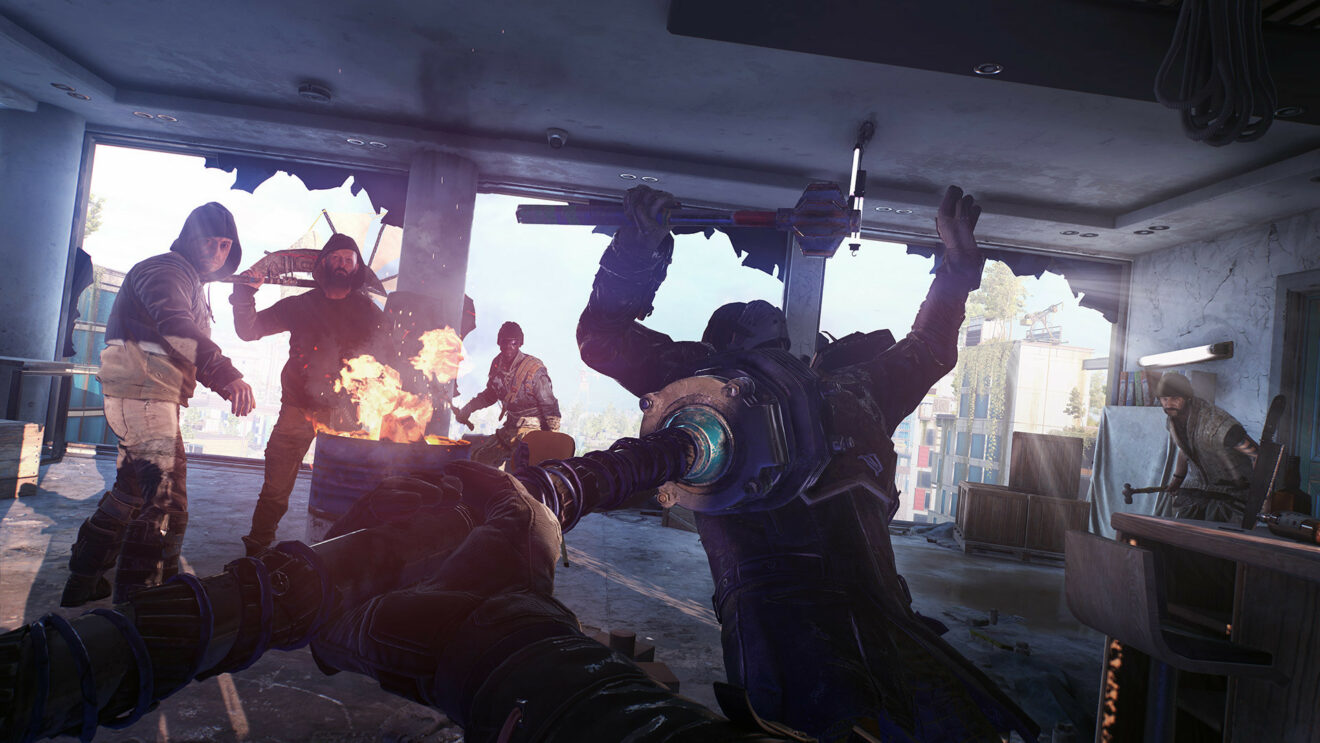 In a new Dying Light 2 developer diary, Techland explains how it created the nearly 200 weapons players will have access to in the game.

Like the first game, the emphasis will be on melee weapons with a few ranged options, but as the sequel is set 20 years later, the changes to post-apocalyptic society have also impacted what weapons survivors use to fight the zombies. Most notably, there’s been a transition away from the straightforward blades and wrenches of the original Dying Light toward more makeshift weapons cobbled together from scraps.

Of course, since they’re crafted rather than manufactured, they’re also more likely to break. According to Strauss, it’s entirely possible to end up totally unarmed in a dangerous situation if you’re not adequately prepared, so you’ll want to make sure you’ve got a few sturdier modded weapons on hand to take on special zombies. (There will be sound cues when your weapon’s durability starts to wane, though, so it won’t be a total surprise.)

While Dying Light 2 will have ranged weapons as well, Strauss says they just won’t be very effective against certain enemy types. The Banshee, for instance, is so fast and bounces around so much that you’ll have a hard time landing an arrow.

For a bit more detail and some gameplay footage, you can check out the full four-and-a-half-minute dev diary below.